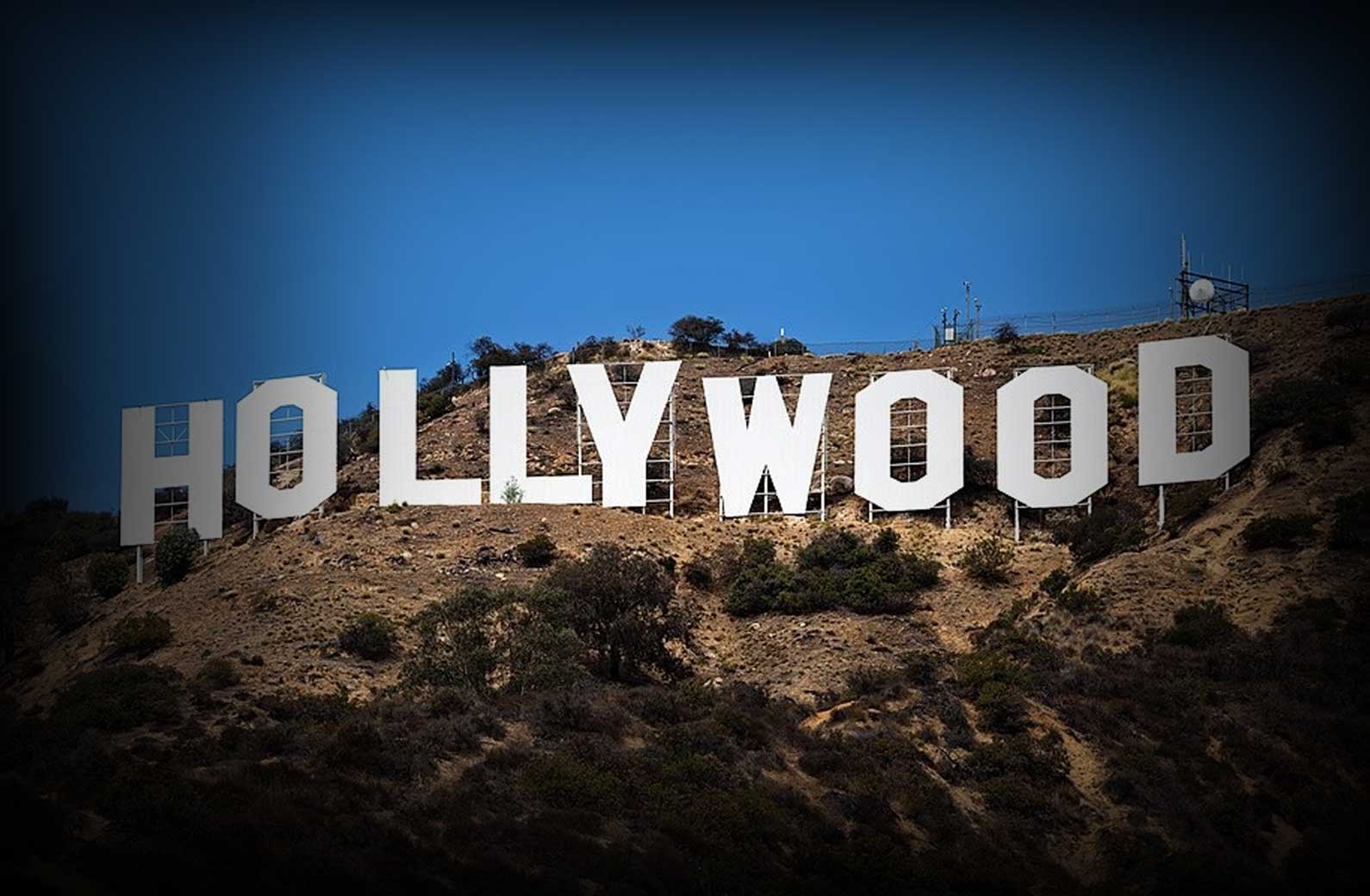 There have been many great American actresses to grace the big screen over the years, each making a mark on the audience in their own unique way. From the golden age of cinema to the blockbuster movies of today, there’s always been a place for the leading lady in Hollywood. Whether it’s a drama, comedy, thriller or any other movie genre, the women on this list are capable of stealing the spotlight with their performance.

The late Betty White had a career unlike any other, with the American actress and comedian entertaining audiences for decades. After beginning her career in radio, White transitioned to television by performing on a number of popular game shows. She then got to show off her humor and quick wit on programs like ‘The Mary Tyler Moore Show’ and ‘The Golden Girls’. While she may be the only actress on this list without an Academy Award, White earned a number of Emmys for her work in television and remains one of the most memorable American entertainers of all-time.

It may have taken longer than it should have, but Viola Davis is finally beginning to receive the recognition she deserves. The South Carolina-native has been acting for 30 years, but only began her breakthrough into feature films during the early 2000s. Davis has since earned an Academy Award nomination on four separate occasions and won the Oscar for Best Supporting Actress following her epic performance in the 2016 film ‘Fences’.

Very few actresses could live up to the glitz and glamour of Elizabeth Taylor; a talented entertainer who seemed to always be scrutinized by public opinion. It may have had to do something with the fact that she was a beautiful woman who enjoyed the spotlight and was married on eight separate occasions. Best known for her beauty, Taylor was also a great American actress with a number of memorable performances on her resume. She was nominated by the Academy for Best Actress five times, winning the award twice (‘Butterfield 8’ in 1961 and ‘Who’s Afraid of Virginia Woolf?’ in 1967).

Born in New York City to famous actor Henry Fonda, Jane was thrust into the spotlight from an early age. The future activist began her thespian career on Broadway, earning a Tony nomination before moving on to the big screen. She’s been nominated for an Academy Award seven times, having won the Oscar for Best Actress in 1971 (Klute) and 1978 (Coming Home). She also saw her exercise video, ‘Jane Fonda’s Workout’, become the highest-selling VHS of the 20th century, although that may have had more to do with her great figure.

Sandra Bullock has been one of the biggest movie stars in Hollywood ever since breaking onto the scene with the 90s action thriller, ‘Speed’ (1994). Unlike some of the glamorous starlets on this list, Bullock is adored by her fans for her down-to-earth attitude and strong acting chops. After making a name for herself with some iconic romantic comedies, the talented actress expanded her reach by taking on more challenging roles in dramatic films such as ‘Gravity’ (2014) and ‘The Blind Side’ (2010), for which Bullock won an Oscar for Best Actress.

View the top 10 best US actors of all time!

McDormand earned an Oscar nomination for Best Supporting Actress for her very first role in a major film, the 1988 movie “Mississippi Burning’. She’s since gone on to deliver a number of strong performances throughout her career, showcasing her ability to excel in comedic roles with movies like ‘Fargo’ (1997) while also being capable of hitting the mark in dramas such as ‘Three Billboards Outside Ebbing, Missouri’ (2018) and ‘Nomadland’ (2021). McDormand has won the Academy Award for Best Actress on three separate occasions, enough for second most all-time behind only Katharine Hepburn.

Growing up in Los Angeles, Foster began her acting career at a very young age and hasn’t looked back since.  The talented actress started performing as soon as she could walk and got her breakout role at the age of 12 when she portrayed a child prostitute in Martin Scorsese’s classic film, ‘Taxi Driver’ (1976). The performance earned her the first of four career Oscar nominations, with Foster going on to win the Academy Award for Best Actress in the 1989 movie ‘The Accused’ and the popular 1992 thriller, ‘The Silence of the Lambs’.

Born in Lowell, Massachusetts in the early 1900s, Davis had a remarkable career lasting more than 50 years and included over 100 acting credits. The starlet was known for her intense style of acting, always striving for excellence at all costs. She performed across a number of genres and excelled in the romantic dramas of her time. Davis was the best leading lady in Hollywood for a number of years and was the first actor to earn five consecutive Oscar nominations (all for Best Actress, between 1938 and 1942).

Considered by many movie fans as the best actress of her generation, Meryl Streep can stack her acting career up against just about any other woman throughout history. Her credentials are beyond compare, with the New Jersey-native having earned an incredible 17 Academy nominations for Best Actress. While she may have only won the award on two occasions, her movie career is littered with iconic roles. With powerful performances in films such as ‘Kramer vs. Kramer’ (1979) and ‘Sophie’s Choice’ (1982), Streep has made an impact on an entire generation of women.

With a legendary acting career that spanned more than 60 years, Katharine Hepburn was an easy choice to top our list of the best American actresses of all-time. The Connecticut-born star appeared in many productions over the years, delivering memorable performances in movies such as ‘Bringing Up Baby’ (1938) and ‘The Philadelphia Story’ (1940) and ‘The African Queen’ (1951). Hepburn earned many awards and recognitions throughout her reign as the queen of Hollywood and won the Academy Award for Best Actress on four separate occasions, which is the most all-time.

There we have the top 10 best US actresses of all time. Do you agree with our list? Let us know on our Twitter account or in the Bovada forum. Happen to be a fan of movies and TV series? Well, did you know at Bovada you can bet on them? Head on over to Bovada’s entertainment markets to view all of the movies and TV series that you can bet on right now. So you can begin betting, be sure to sign up today. Once signed up, you will also be able to play our thrilling online casino games including online slots, Hot Drop Jackpots and online blackjack.