Other > Entertainment > Top 10 Best US Female Artists of All-Time 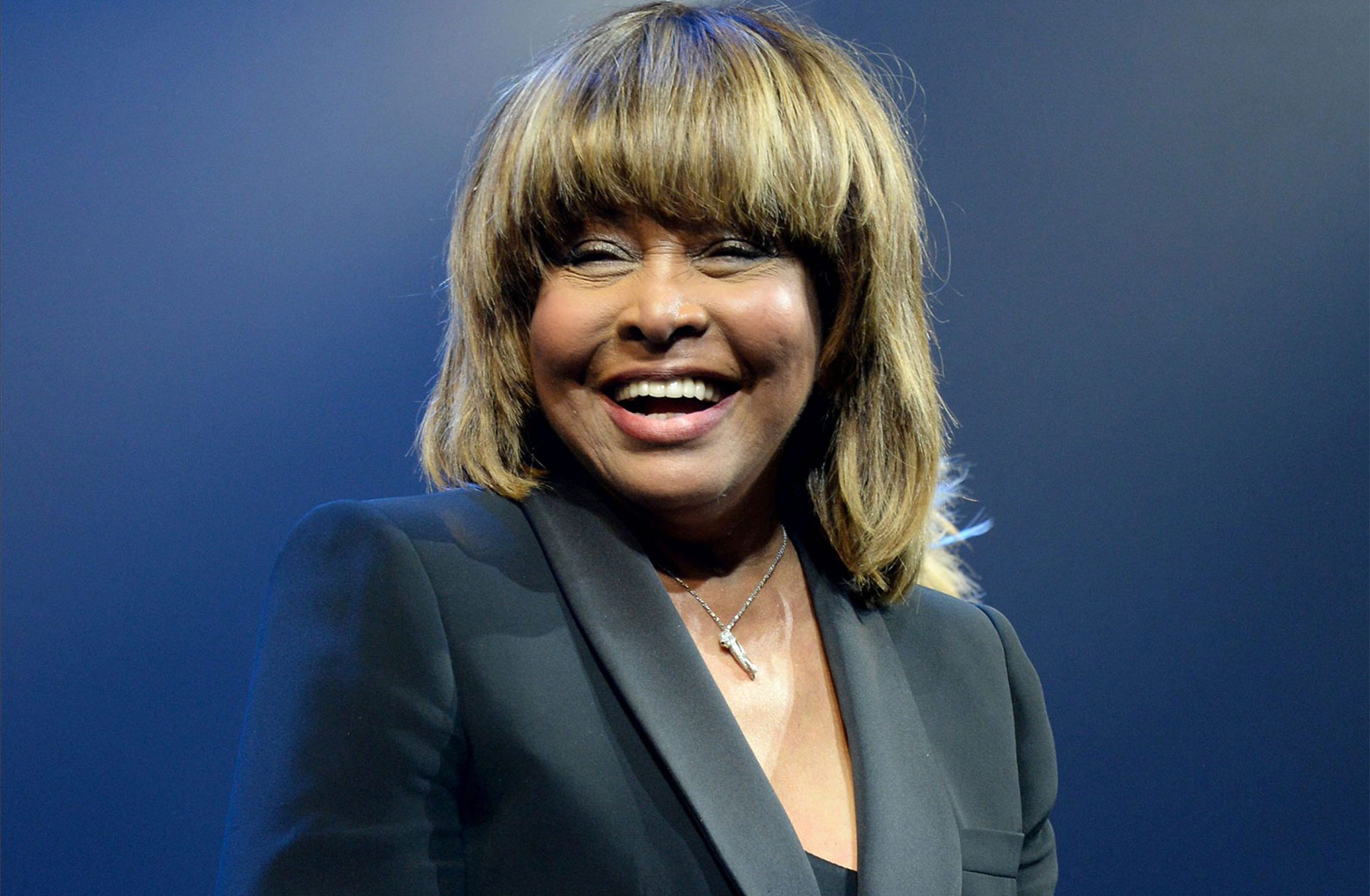 There have been plenty of incredible American female artists over the years; choosing just 10 seems like a nearly impossible task. In order to craft this list of the top 10 best US-born female recording artists of all-time, we took a look at their vocal/instrumental ability, as well as some of their most popular songs and albums. We also made sure to factor in their commercial success in terms of record sales, as well as their overall impact on society. Have a look at our top 10 American female artists below.

Born in the blue-collar city of Detroit, Ross rose to fame as the lead singer of the Motown group, the Supremes. The Supremes went on to become one of the best-selling girl groups of all-time with songs like ‘You Can’t Hurry Love’ and ‘Stop! In The Name of Love’. That was only the beginning for Ross, who began a successful solo career in 1970 and gave fans iconic hits such as ‘I Will Survive’ and ‘Ain’t No Mountain High Enough’ with Marvin Gaye.

Following her early years in Pennsylvania, this American female singer-songwriter moved to Nashville and took over the world of country music at just 14-years-old. Since then, Taylor Swift has explored both pop and rock, crossing different genres while growing her following of loyal fans around the world. With chart-topping music like ‘Shake It Off’, ‘Love Story’ and ‘I Knew You Were Trouble’, Swift has used inspiration from her personal life to become one of the most streamed artists on the planet.

Once called the “Reigning Queen of Rock and Roll” by Rolling Stone, Stevie Nicks joined Fleetwood Mac in 1975 and the group went on to enjoy massive success. In addition to selling over 120 million records worldwide, Nicks and Fleetwood Mac gave us ‘Rumours’, one of the best-selling albums of all-time. A native of Phoenix, Nicks enjoyed continued success during her solo career with hits like ‘Dreams’, ‘Landslide’ and ‘Edge of Seventeen’. Now retired, Nicks remains a true legend of rock and roll.

With her distinctive, raspy voice and poetic lyrics, Janis Joplin was a talented performing artist and one of the most successful women in rock and roll during her time. The Texas-native found success at a young age with hits like ‘Me and Bobby McGee’, ‘Piece of My Heart’ and ‘Mercedes Benz’. Sadly, this American female performer passed away far too early in 1970 at just 27 years of age. She was posthumously inducted into the Rock and Roll Hall of Fame in 1995 and remains one of the top-selling musicians in American music history.

Commonly referred to as ‘The Voice’, Whitney Houston was blessed with incredible vocal abilities that she honed from a young age. This little girl from Newark, New Jersey went on to become one of the greatest performing artists of all-time, selling over 200 million records globally. Her powerful vocals gave us classics such as “I Wanna Dance With Somebody’, ‘Didn’t We Almost Have It All’ and the song ‘I Will Always Love You’ from her award-winning movie ‘The Bodyguard’.

Hailing from Houston, Texas, Beyonce became a star in the early 90s as the lead singer of Destiny’s Child. She began venturing out as a solo artist in the early 2000s and quickly found commercial success with hits like ‘Work It Out’, ‘Single Ladies (Put a Ring on It)’ and ‘Crazy in Love’, a duo with future husband and popular rapper, Jay-Z. Since then, Beyonce has gone on to transcend the music industry and was even included on Time Magazine’s list of the top 100 women who defined the last century.

You can’t talk about great American female performers without mentioning Tina Turner. Known for her long legs and incredible vocals, Tina grew up in Tennessee and got her start by performing with husband, Ike, before moving on to a solo career. Her 1984 album ‘Private Dancer’ went multi-platinum and went on to win the Grammy Award for Record of the Year thanks to the No. 1 hit, ‘What’s Love Got to Do with It’. Turner won an impressive 12 Grammy Awards over the course of her career and is widely recognized as one of the greatest female performing artists to ever pick up a microphone.

You may recognize her voice from the holiday season, but female performing artist Mariah Carey is far more than just a Christmas-time performer. Named by Billboard as the greatest female artist of all-time, Carey’s powerful singing voice is a site to behold and one that has entertained audiences for the better part of 30 years. Mariah hails from New York and is known as the ultimate diva, but who can blame her with hits like ‘Heartbreaker’, ‘Emotions’ and ‘Fantasy’. With 19 No. 1 hits in her career, Mariah owns the record for the most chart-toppers in music history.

Once known as the ‘Queen of Pop’, few female performing artists have made their mark quite like Madonna. The talented singer moved from her Michigan hometown to New York City in the late 70s, and rose to stardom with massive hits such as ‘Like a Virgin’, ‘Vogue’ and ‘Into The Groove’. With her suggestive lyrics and unique sense of style, Madonna became an icon of the 1980s and a global sensation. Now in her early 60s, Madonna continues to perform and the remains the best-selling female artist of all-time.

Coming in at No. 1 on our list of the best American female performing artists of all-time, we have none other than the Queen of Soul and Tennessee native, Aretha Franklin. This singer and music icon has won an incredible 18 Grammy Awards during her illustrious career, with Franklin giving the world countless hits like ‘Respect’, ‘I Say A Little Prayer’ and ‘(You Make Me Feel Like) A Natural Woman’. You don’t have to look far to see the impact Aretha Franklin has had on American music. In 1987 she was honored by becoming the first female artist to ever be inducted into the Rock and Roll Hall of Fame. While this talented performer passed away in 2018 at the age of 76, her music continues to be enjoyed by millions of people around the world.

That concludes our top 10 US female artists of all time! Let us know what you think of our list on Bovada’s Twitter and tell us of any changes you would make. You can also check out our top 10 US male artists of all time. If you are a big music fan, then be sure to check out our entertainment betting markets; there are often many music bets available for you to win real money on, such as Grammys betting. Make sure you sign up to Bovada today so you can enjoy betting on our entertainment markets. Additionally, you will also be able to play at our online casino. There’s tons of real money casino games to enjoy, including Hot Drop Jackpots, online blackjack and online roulette.