Other > Entertainment > Top 10 Best US Male Artists of All-Time 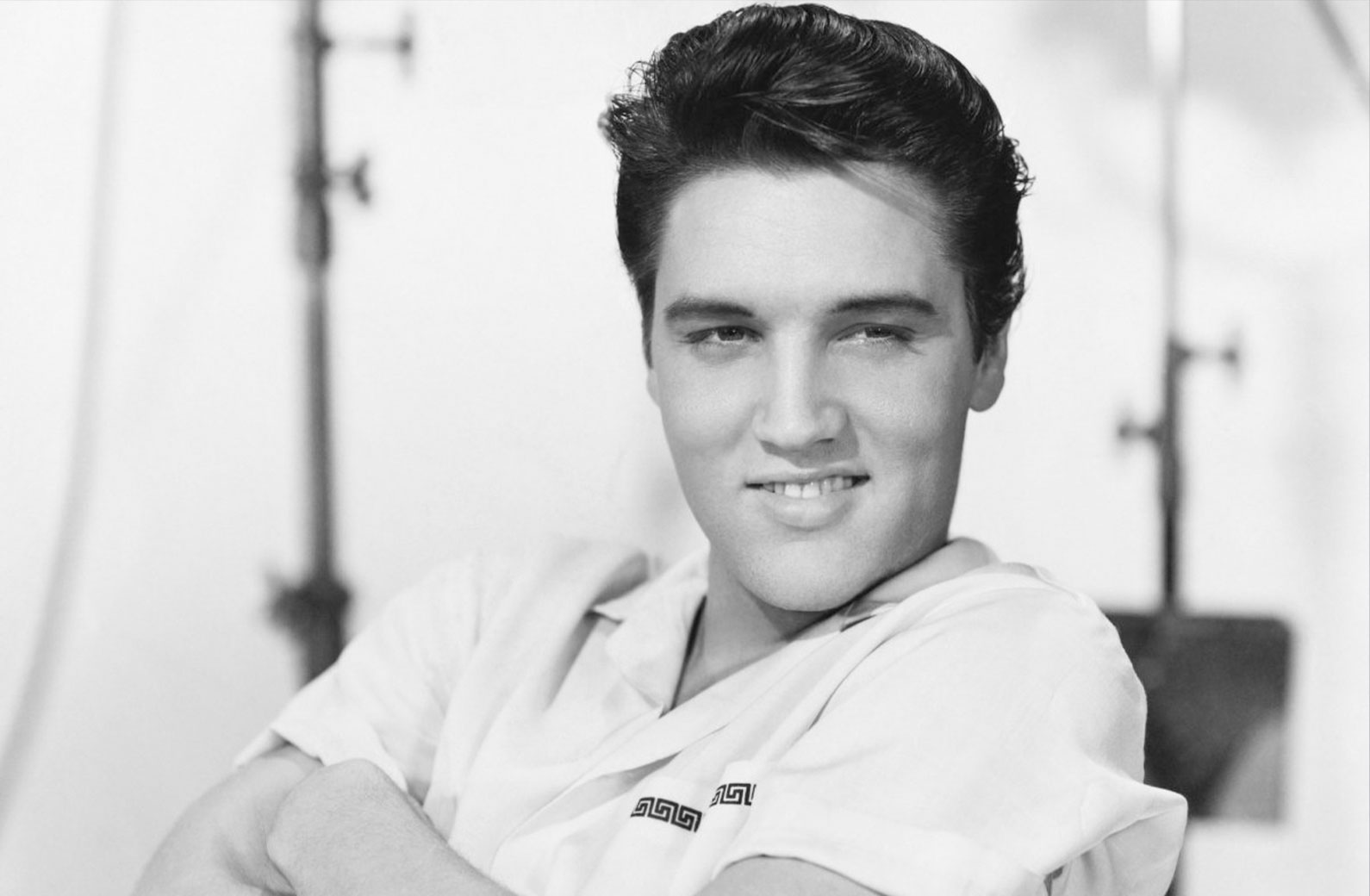 From rock and country music to heavy metal and hip hop, just about every major genre of music has been influenced by a US-born male artist. While music is a deeply personal experience and will forever be a subjective topic, we’ve set out to list the top 10 best US male performing artists of all-time. Looking back through the decades, this list factors in singing or instrumental ability, their best songs and albums, their number of records sold and how they impacted society as a whole. Keep reading to find out who’s at No. 1 and let us know if you think we missed anyone along the way.

An American rock and roll legend, Bruce Springsteen was born in New Jersey and went on to become one of the US states’ biggest celebrities. Influenced by American greats like Eddie Vedder and Jon Bon Jovi, Springsteen has delivered a number of iconic hits like ‘Born to Run’, ‘Thunder Road’ and ‘Born in the U.S.A.’ Along with his ‘E Street Band’, the Jersey Shore artist known as ‘The Boss’ has been rocking out for the better part of six decades and has become one of the country’s best male performers of all-time.

Described as “arguably the greatest instrumentalist in the history of rock music” by the Rock and Roll Hall of Fame, Hendrix’s place on this list should come as no surprise. Hendrix started playing guitar at the age of 15 while growing up in Seattle, Washington. Although his music career got off to a slow start, things took off when he moved to the UK in the mid-60s and recorded ‘The Jimi Hendrix Experience’. With hits like ‘Hey Joe’ and ‘Purple Haze’, Hendrix achieved global fame and revolutionized rock music with a fresh new sound. Had he not tragically passed away at the age of 27, who knows how much greater an impact the psychedelic guitarist could have had on the world.

Country music is as American as apple pie, so it only makes sense that one of the best-selling country music singers of all-time is featured on this list. Garth Brooks certainly fits the bill, as the native of Tulsa, Oklahoma became a multi-platinum recording artists and sold more than 170 million records in his career. With nine No. 1 albums on Billboard 200, the country music singer has countless hits to choose from including ‘The Dance’, ‘Friends in Low Places’ and ‘More Than a Memory’.

As a pioneer of Motown during the 60s, Marvin Gaye has influenced an entire generation of American artists. Born in Washington, D.C., Gaye is known as the ‘Prince of Soul’ and has provided music lovers with iconic hits such as ‘How Sweet It Is (To Be Loved By You)’, ‘I Heard It Through the Grapevine’, ‘Sexual Healing’ and ‘Let’s Get It On’. Sadly, Gaye became yet another talented performing artist who was lost far too early when he was shot and killed on the eve of his 45th birthday by his own father.

Hip hop has a number of talented US-born male artists but few have had the impact on mainstream culture like Eminem. Also known as Slim Shady or his real name, Marshal Mathers, Eminem is an American rapper who burst onto the scene in the late 90s under the tutelage of rap legend Dr. Dre. With over 100 million albums sold worldwide and a catalogue of hits including ‘Lose Yourself’, ‘Stan’ and ‘The Real Slim Shady’, this American rap star from Detroit got a generation of male teenagers to start listening to hip hop, not to mention bleaching their hair blonde.

Considered by many as one of the boldest performers of all-time, Prince was well-known for his flamboyant style and impressive vocal range. Prince was born and raised in Minneapolis, Minnesota and was a proud resident of the state up until his death in 2016. His unique sound crossed many genres of music, including elements of R&B, soul, pop, jazz and funk. Releasing hits like ‘Purple Rain’, ‘When Doves Cry’ and ‘Kiss’, Prince made an undeniable mark on the music industry and gained fans around the globe.

As a child prodigy, Wonder had a No. 1 hit (Fingertips) on the Billboard Top 100 at just 13-years-old, but that was only the beginning. He went on to become an American icon with songs like ‘Superstition’, ‘Living for the City’ and ‘Isn’t She Lovely’. He’s also done well within the industry, having won the Grammy Award for Album of the Year on a record-tying three separate occasions.

Nicknamed ‘The Chairman of the Board’ and ‘Ol’ Blue Eyes’, Sinatra is an American legend who has sold an estimated 150 million records worldwide. This New Jersey-native was the face of the Rat Pack, a group of male performers in the 50s and 60s. Included in Time Magazine’s ‘100 Most Influential People of the 20th Century’, Sinatra became idolized by baby boomers throughout the country. Have a listen to any of his best-selling hits like ‘My Way’, ‘Strangers in the Night’, ‘New York, New York’ or ‘The Way You Look Tonight’ and get transported back in time as you enjoy the sound of this old crooner.

With handsome good looks, undeniable charm and an incredible singing voice, Elvis Presley was born to be a star. Presley grew up in Mississippi and began performing at a young age on a rhythm acoustic guitar. He had his first hit at the age of 15 with ‘Heartbreak Hotel’ and went on to become ‘The King of Rock and Roll’, selling over 500 million records globally. Elvis always had the powerful voice to perform all of his hits such as ‘Jailhouse Rock’, ‘All Shook Up’ and ‘Hound Dog’. Even now, decades after his passing, Elvis remains a music icon and one of the most recognized male performers to ever step on stage.

At the very top of our list for the greatest American-born male performing artists of all-time is none other than the ‘Prince of Pop’, Michael Jackson. MJ wasn’t just born with awesome musical ability but was also trained from a young age, making his mark with The Jackson 5 at just 10-years-old. Jackson, who was born in Gary, Indiana, began branching out from his family in the 70s and rose to fame right as music videos began to take over the industry. With his outstanding vocals and entertaining dance moves, Jackson quickly rose to super stardom with hits like ‘Beat It’, ‘Billie Jean’, ‘Man in the Mirror’ and ‘Don’t Stop ‘til You Get Enough’. Having passed away in 2009 at the age of 50, MJ remains one of the best-selling music artists of all-time with over 400 million records sold worldwide.

While there are hundreds of incredible US male artists, these are our top 10. Let us know on the Bovada Twitter if you have any different thoughts. Be sure to check out our top 10 best US female artists of all time too! Did you know, at Bovada there are many music-related betting markets available? Within our entertainment betting markets, you can find Grammys odds and more. So you can begin online betting, sign up to Bovada today.