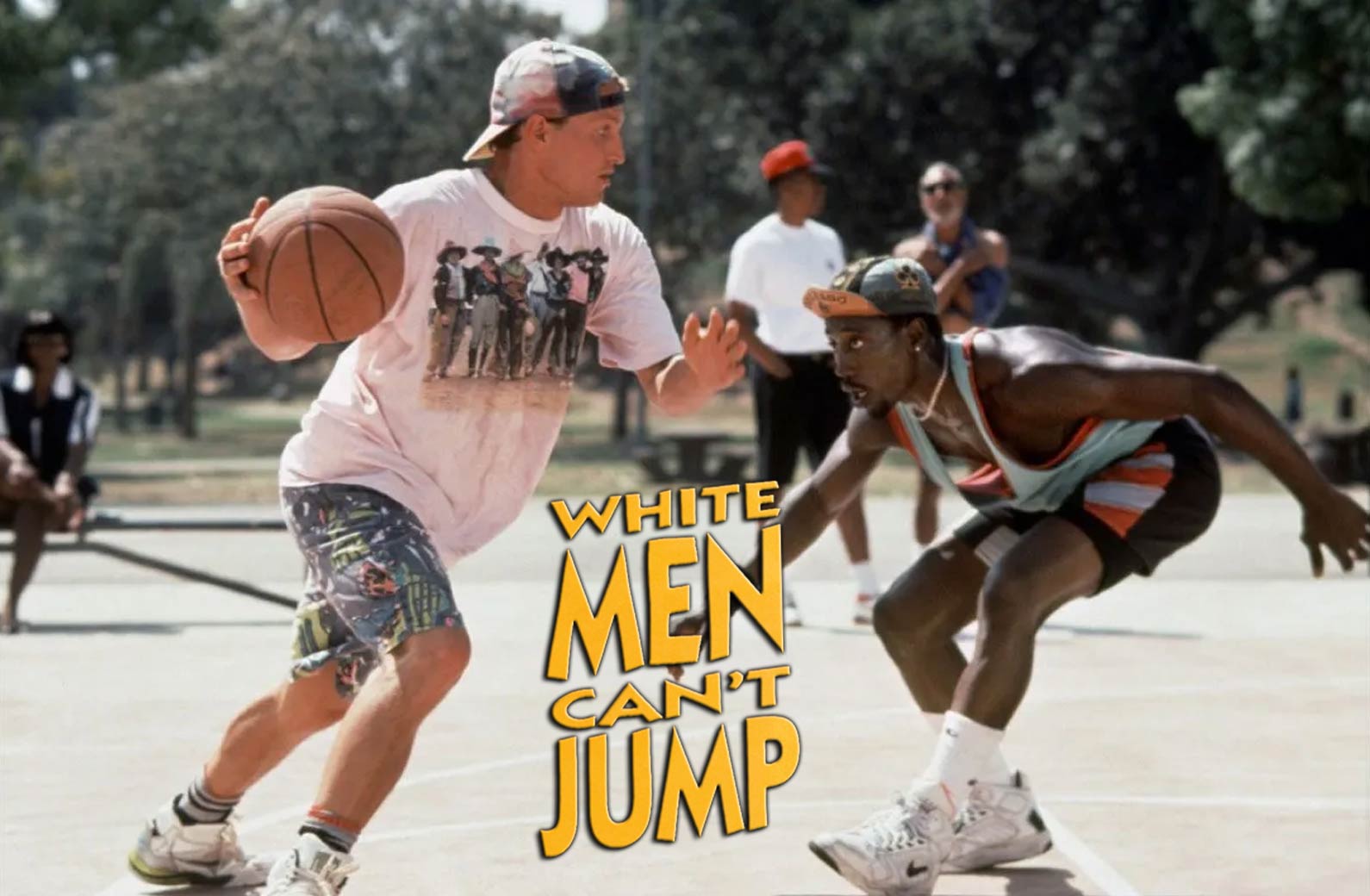 The game of basketball has been featured in countless movies over the years, often playing a predominant role in the story. Whether it’s college, the pros or just playing on the streets, the excitement and drama of a basketball game is perfect for the big screen. Even NBA players are getting into the movie-making business; Shaquille O’Neal and Stephen Curry recently joined the late Kobe Bryant as Academy Award winners. O’Neal and Curry won this year’s Academy Award for Short Subject Documentary for “The Queen of Basketball”, while Bryant won the Academy Award for Best Animated Short Film back in 2018 for “Dear Basketball”.

From animation and comedies to dramas and documentaries, there have been tons of great movies sporting a basketball theme over the last 40 years. Having said that, not every basketball movie is a good idea (we’re looking at you, Juwanna Mann). If you’re looking for a good hoops film to watch in between games, here’s our list of the top 5 basketball movies of all-time.

This movie was bound to be a success since it was starring two of the most recognizable faces in the world: Michael Jordan and Bugs Bunny. With aliens looking to kidnap Bugs, he decides to challenge them to a game of basketball. The aliens accept the challenge but steal all the basketball talent from the NBA’s best players. Luckily, Bugs and the other Looney Toons are able to convince the recently retired Michael Jordan to step back on the court and help defend planet Earth. In the 26 years since its release, this fun movie has become a cult classic with hoops fans and should not be confused with LeBron James’ remake, “Space Jam: A New Legacy”.

Unlike the other movies on this list, Hoop Dreams is a documentary style film. It delivered a real look at the trials and tribulations of two inner-city Chicago youths fighting to attain their dream of reaching the NBA. This documentary was filmed over a 5-year period and covers far more than just the action on the court. The cameras follow African-American teenagers William Gates and Arthur Agree on their daily commute to a prestigious basketball school in a predominantly white neighborhood. With the help of their families, Gates and Agee work to get through whatever challenges they face as they strive to reach their goals. Having been in production for many years, this movie received critical acclaim when it finally released and remains a telling story for any child with big dreams on the basketball court.

Starring Sanaa Lathan and Omar Epps as childhood friends, this movie tells the story of a man and a woman who both aspire to play professional basketball. Quincy (Epps) has all the talent in the world but struggles to live up to his father. Monica (Lathan) has a competitive fire that burns bright but needs to learn how to manage her emotions. The two begin to fall for one another over the years, but their professional basketball careers end up leading them in different directions. This is a great basketball movie that properly captures the players’ passion for the game, as well as the personal relationships woven within.

NBA superstar Ray Allen steps away from the basketball court to show off his impressive acting skills in the 1998 classic, “He Got Game”. Jesus Shuttleworth (Allen) is one of the best high school basketball players in the country and is busy dealing with college recruiters while attempting to avoid the pitfalls of popularity. Things get more complicated when his father (played by Denzel Washington) comes back in to the picture. He’s serving time for the accidental murder of Jesus’ mother but can shorten his sentence if he can convince his son to attend the governor’s alma mater. This movie is all about life, basketball and family, and is the reason for Allen’s “Jesus” nickname when he played in the NBA.

This is the story of a white basketball player named Billy Hoyle (Woody Harrelson) who hustles black players on the streets because they think he has no game. After using this ploy to hustle Sidney Dean (Wesley Snipes), the pair join forces on the courts to make money playing basketball all over Los Angeles. The title of this movie also comes into play as Sidney chides Billy throughout the movie about his lack of finish at the rim. The movie takes a bunch of fun turns from there, including a mob chase and an appearance on “Jeopardy”. With a standout cast and some unforgettable scenes on the basketball court, this one is tops on our list for the best basketball movie of all-time.

There we have the top 5 basketball movies of all time. Did we miss any off? Let us know on Twitter if there’s any movies that you think should be in the list. If you are a basketball fan, why not see how you compare to NBA players? With the Bovada NBA Hand Size Comparison Sheet, you can see just how big your hand is compared to some of your favorite players. If you are new to Bovada, then be sure to sign up today. Once signed up, you can enjoy online sports betting and playing at our online casino, including Hot Drop Jackpots. You can also bet on movies and TV series too. With Bovada’s entertainment markets, there’s plenty of ways to win real money by betting on movies!