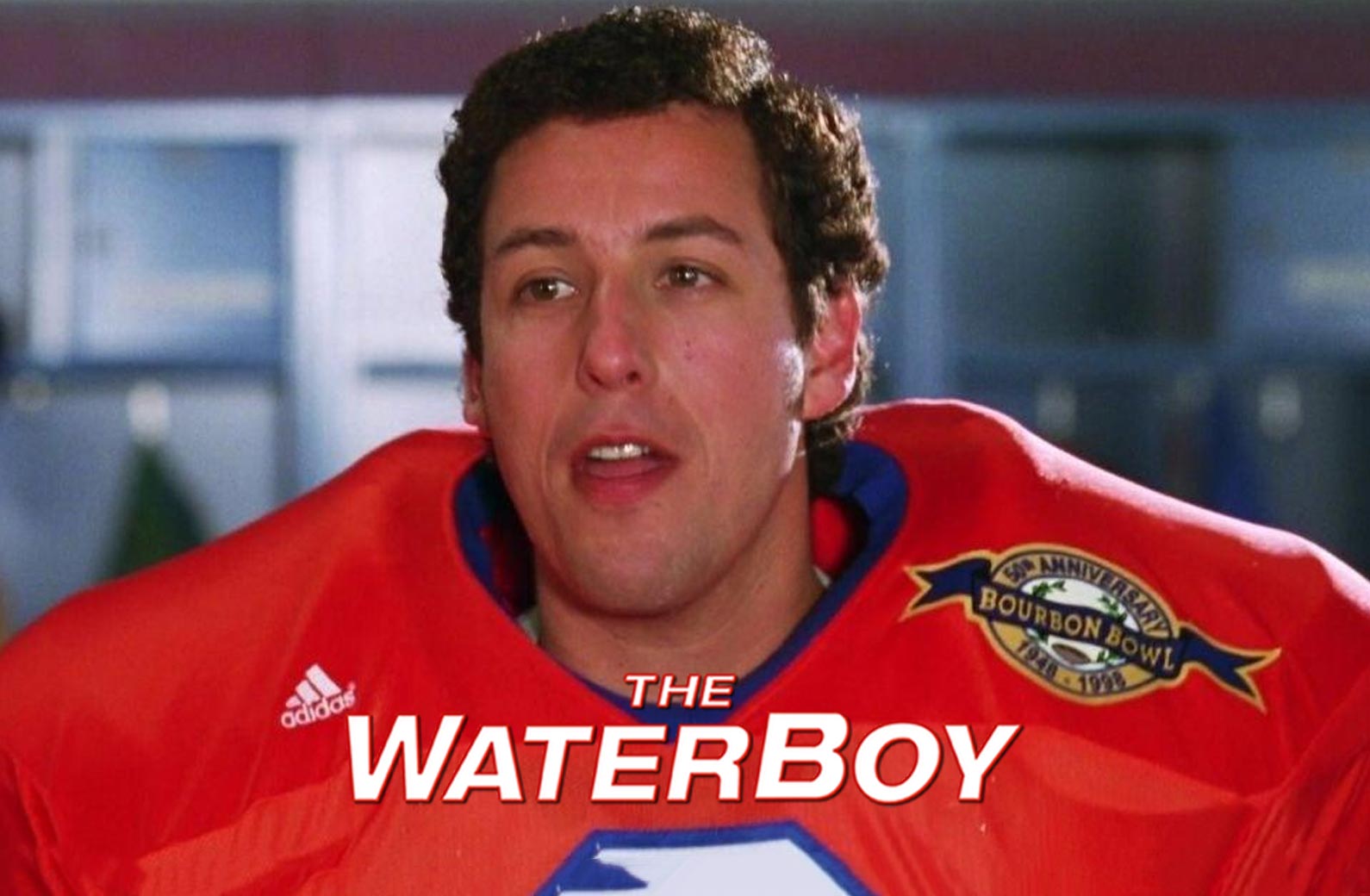 Hollywood has produced a ton of great football movies over the years, ranging from hilarious comedies to heart-wrenching dramas. There’s just something about the sport of football that is perfect for the big screen. A few of these football movies even crossed over into everyday pop culture; just ask someone to “Show you the Money!” like actor Cuba Gooding Jr. famously shouted in the film ‘Jerry Maguire’.

Whether you’re home alone or hanging out with friends, watching football-themed movies is a great way to spend your time. We’ve put together this list of the top five best football movies of all-time to help you decide what to watch:

Based on a true story, the film Invincible shows how 30-year-old substitute teacher, Vince Papale, made it onto the Philadelphia Eagles. After finding out that Eagles head coach Dick Vermeil is holding open public tryouts at Veterans Stadium, Papale (played by Mark Wahlberg) makes the most of his opportunity and earns a place at training camp to compete for a spot on the roster. This may be a heart-warming Disney movie but it also includes a number of great football scenes along with some fun moments between Papale and his friends. From an NFL stadium to the sandlot and the local sports bar, this football movie will have you ready to toss around the pigskin by the time the credits are rolling.

Adam Sandler made a football classic with his 1998 movie, The Waterboy. This raunchy comedy definitely doesn’t take itself too seriously and will have you laughing from the very moment you lay eyes on water boy himself, Bobby Boucher (Sandler). After joining the South Central Louisiana State Mud Dogs as the team’s water boy, the coach (Henry Winkler) teaches the stuttering Boucher how to stand up to bullies by channeling his rage on the football field. Bobby quickly becomes one of the best football players in the country and leads his team to the Bourbon Bowl to face their rivals on the gridiron once and for all. Once you witness the tackling prowess of Bobby Boucher, you’ll understand the legendary football move that is, The Waterboy.

This touching football movie is actually a biographical drama that tells the story of Michael Oher. Michael overcomes poverty and a rough upbringing to reach the NFL with the help of his adoptive parents Sean (Tim McGraw) and Leigh Anne Tuohy (Sandra Bullock). This movie takes place both on and off the football field, showcasing Big Mike’s talent as well as his troubling home life. The Blind Side was a huge box office success and earned a number of awards, including Sandra Bullock’s Oscar win for Best Actress. If you’re in the mood for a feel-good football story that will have you a bit misty-eyed, throw on The Blind Side and enjoy.

Have you ever imagined what it would be like to have an inside look at a real NFL franchise? This Oliver Stone directed film does just that, showing you everything from conversations between the owner and head coach to the things that go at the bottom of a pile on the football field. Starring Al Pacino as the fictional Miami Sharks’ aging head coach and Jamie Foxx as the team’s up-and-coming young quarterback, ‘Steamin’ Willie Beamen, this movie shows you both the good and the bad of a life in professional football. If you miss the drama, intensity and excitement of real NFL football, this movie is the next best thing.

Arguably the most famous of all football movies, ‘The Longest Yard’ is a classic comedy starring Burt Reynolds as former professional football quarterback Paul Crewe. After stealing his girlfriend’s car and taking police on a wild chase, Crewe ends up in Citrus State Prison. The prison warden is a football fanatic and organizes an exhibition game between his semi-pro team of prison guards and a team of prisoners led by Crewe named ‘The Mean Machine’. The convict quarterback must first gain the trust of his inmate teammates before they can band together to take on the prison guards and earn their respect. This football movie was such a big hit that Hollywood even came out with a remake in 2005 starring Adam Sandler, Chris Rock and a much older Burt Reynolds.

That concludes our list for the top five best football movies of all time. There are many other fantastic football movies out there, but these are the very best. If you are fan of movies in general, check out our top 5 basketball movies of all time or our top 10 best American actors of all time. Did you know at Bovada you can bet on movies? That’s right! With Bovada’s entertainment markets, you can bet on upcoming movies and TV series. If you are new to Bovada, the make sure you sign up today! Once signed up, you can enjoy betting on movies, sports and politics! Additionally, you can also play at Bovada Casino and win real money playing online casino games like Hot Drop Jackpots.