Other > Entertainment > Who Will Be The Next Superman After Henry Cavill? Bet Now!

Who Will Be The Next Superman After Henry Cavill? Bet Now! 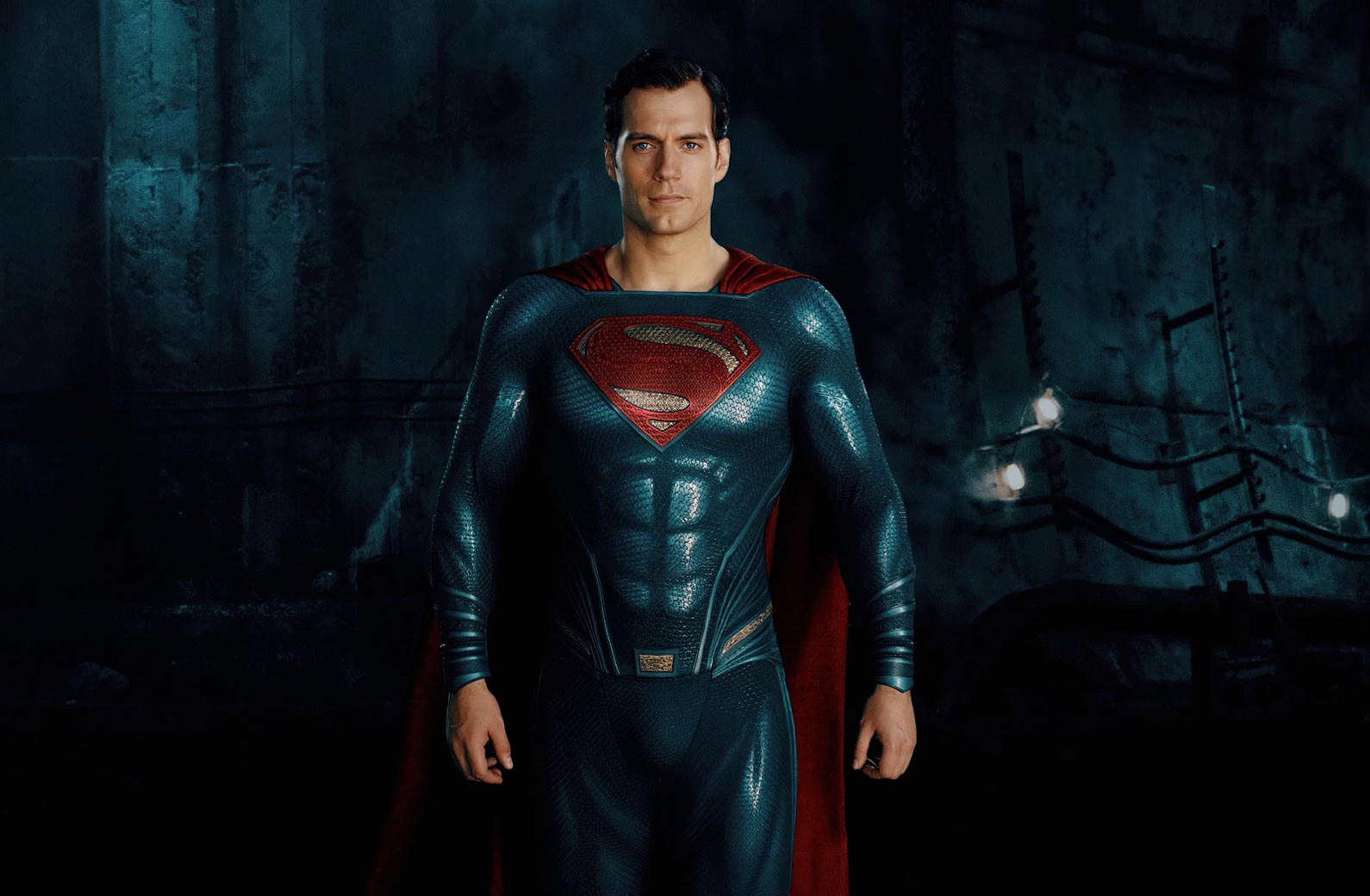 When it comes to superheroes, Superman is one of the most iconic of all time. He was born on the planet Krypton before being sent to Earth by his parents. He was found by Jonathon and Martha Kent who would go on to adopt him and name him Clark Kent. Given his powers of flight, super strength, invulnerability, super speed, x-ray & heat vision and various others, he is often considered as one of the strongest superheroes of all time.

Cryptocurrency betting is available at Bovada!

Created by Jerry Siegel and Joe Shuster, the character’s first appearance came in Action Comics #1 (1938). Since, Superman has appeared in numerous comics and movies. With the first being released in 1948, there have been 12 Superman movies:

With the popularity of these movies, and the character, there’s no doubt there will be many more amazing Superman movies throughout the years. Across these 12 movies, there have been five actors portraying the role of Superman: Kirk Alyn, George Reeves, Christopher Reeves, Brandon Routh and, most recently, Henry Cavill. When it comes to Superman actors, there’s always two questions: Who is the best Superman? Who Will Be The Next Superman?

Earn a $275 bonus for every friend you refer to Bovada!

Bet On The Next Superman

To bet on who will be the next Superman, be sure to sign up to Bovada today! Once you sign up, there are tons of entertainment betting markets available for you to win real money on. Whether you are looking to bet on a movie, TV series or event, you can do just that. That’s not all. When you join Bovada, you can also enjoy winning real money at Bovada Casino. There’s a huge variety of online casino games, including the thrilling Hot Drop Jackpots.