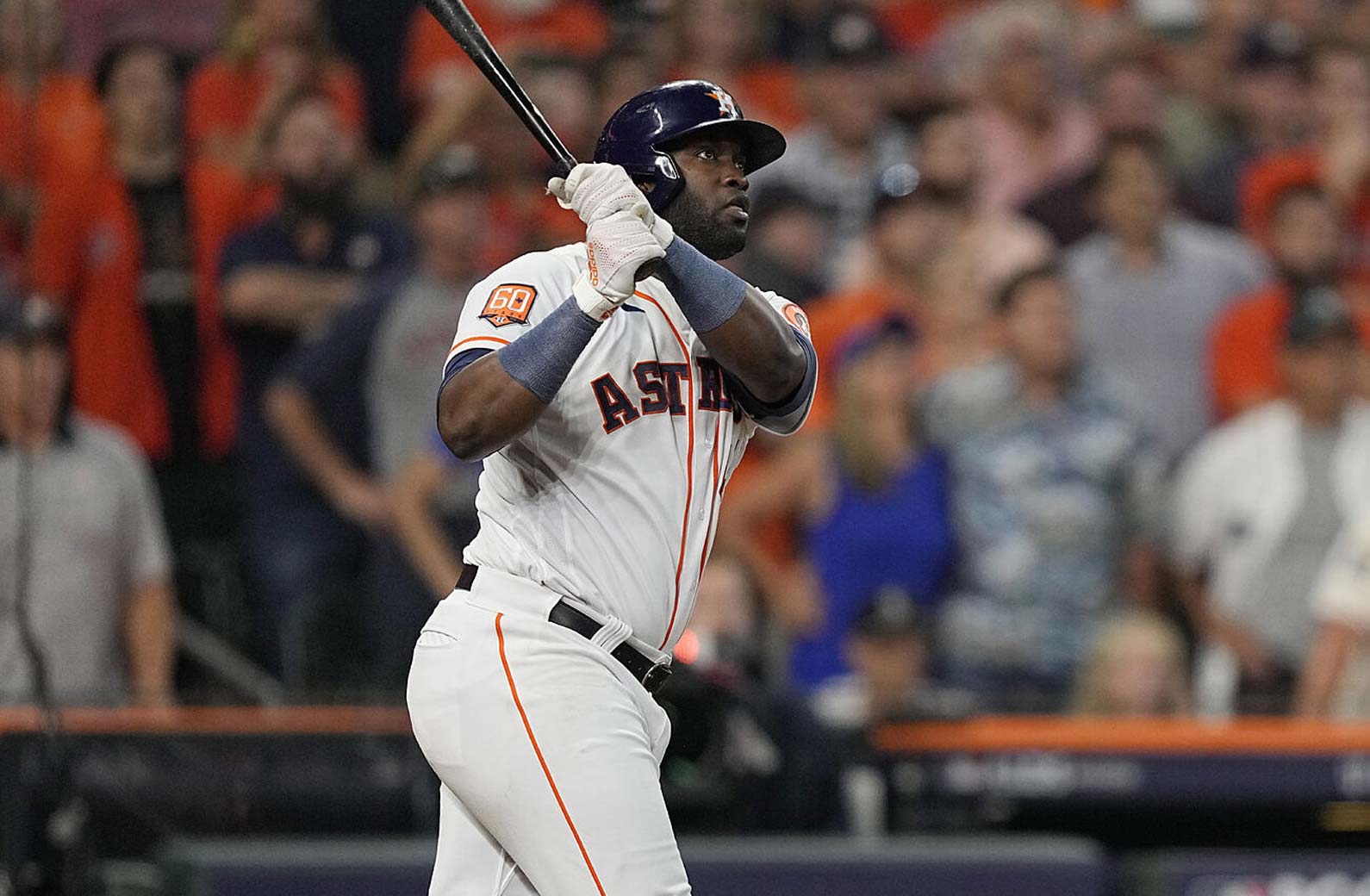 With the Houston Astros being crowned this year’s World Series champions and the month of October now in our rear view, this is the time that most MLB odds makers and betting experts turn their attention towards next season. It may be a few months before pitchers and catchers report to spring training, but it’s not too early to get a head start on next year’s MLB betting season.

The past year in baseball was filled with captivating storylines and exciting moments. From the continued excellence of the Los Angeles Dodgers and Houston Astros to the surprising performance of teams like the Seattle Mariners and Philadelphia Phillies, this past summer was filled with some great moments on the diamond. Baseball fans witnessed some incredible individual performances, including the return of a dominant Justin Verlander on the mound and who could forget about Aaron Judge’s remarkable run towards the all-time American League home run record.

As we look ahead towards the upcoming 2023 MLB season, predicting next year’s World Series champions can be tricky. Bovada Sportsbook has 2023 World Series odds on all 30 MLB teams and you can score a home-run sized payout if your squad manages to win it all. You can never be too sure how a club will perform from year to year but you can always start by doing a little research before betting on MLB futures. Here’s a quick look at the top five betting favorites to win the 2023 World Series, based on their current odds at Bovada Sportsbook.

It should come as no surprise to find the Dodgers at the top of this list after Los Angeles went a franchise-best 111-51 last season. While they may have lost to the Padres in the NLDS, this team is only two years removed from winning it all and is currently the odds on favorite to win the 2023 World Series. With everyday players like Freedie Freeman and Mookie Bets, the Dodgers should certainly be contenders for next year’s MLB championship. They’ll first need to make some tough roster decisions as Trea Turner, Craig Kimbrel and Clayton Kershaw are all heading into free agency this offseason. This team has won the NL West in 9 of the past 10 seasons and is looking like a solid World Series betting option once again in 2023. If you plan on betting the Dodgers to win it all next year, you’re better off locking in their current odds before the season starts and they begin piling up wins.

With their recent World Series victory over the Philadelphia Phillies, the Astros have now claimed two of the last six MLB championships. Houston was one of the best teams in baseball from start to finish last season, with the team going 105-56 and cruising to a second consecutive AL West title. Astros manager Dusty Baker has already confirmed he’ll be back next year and this team has all the pieces needed to defend their World Series crown in 2023. Houston’s Jose Altuve, Yordan Alvarez, Alex Bregman and Lance McCullers are all locked in for next season, while Justin Verlander has a $25 million player option. Having made it to the World Series in four of the past six seasons, the Astros’ current World Series odds offer some excellent betting value heading into the 2023 campaign.

The Braves are coming off a solid 101-win campaign this past season, winning the NL East after pulling off an improbable comeback in the divisional standings over the New York Mets. Although Atlanta lost their ALDS series to the Phillies, this team proved they have what it takes to get the job done with their World Series title in 2021. The big question for Atlanta heading into next year is at shortstop – resigning free agent Dansby Swanson remains the team’s top priority heading into the offseason. With core players Austin Riley, Matt Olson and Ronald Acuna Jr. all under contract until at least 2029, the Braves organization has a bright future ahead and are an intriguing betting option to win the 2023 World Series.

Despite a disappointing playoffs, that saw them lose to the Cleveland Guardians in the ALDS, the Bronx Bombers had a season to remember. New York finished the year at 99-63 and won a competitive AL East for the first time since 2019. The team was powered by an incredible season from Aaron Judge, with the power hitter setting the all-time AL home run record at 62 and leading the Yankees in nearly every major offensive category. This offseason will also be focused on Judge, with the star free agent expected to break the bank with a massive payday following his record-breaking season. As long as New York can re-sign Judge and shore up the back end of their starting rotation, baseball’s ‘Evil Empire’ should be in the running for a World Series championship in 2023.

The Blue Jays were a popular World Series pick heading into last season and although they qualified for the playoffs with a record of 92-70, Toronto was abruptly bounced by the Mariners in their AL Wild Card Series. Despite their disappointing finish to the season, the Blue Jays are still set up for success in 2023. Toronto should have most of their lineup returning for next year, including George Springer, Bo Bichette and Vladimir Guerrero Jr. With no major changes needed this offseason, we should have a good idea of what to expect from the Blue Jays next year. If the starting rotation can stay healthy and the team’s young stars continue to develop, we could see the World Series head back to Toronto for the first time since 1993.

Think you know who will be crowned 2023 World Series champions? Well, you are in luck. You can bet on the 2023 World Series right now at Bovada Sportsbook. All you need to do is create an account, claim your crypto welcome bonus and head on over to our MLB odds page. Not only can you bet on the MLB action, you can also enjoy betting on NFL, NBA and much more. If you do have a Bovada account already, why not earn $$$ by referring your friends to sign up too?