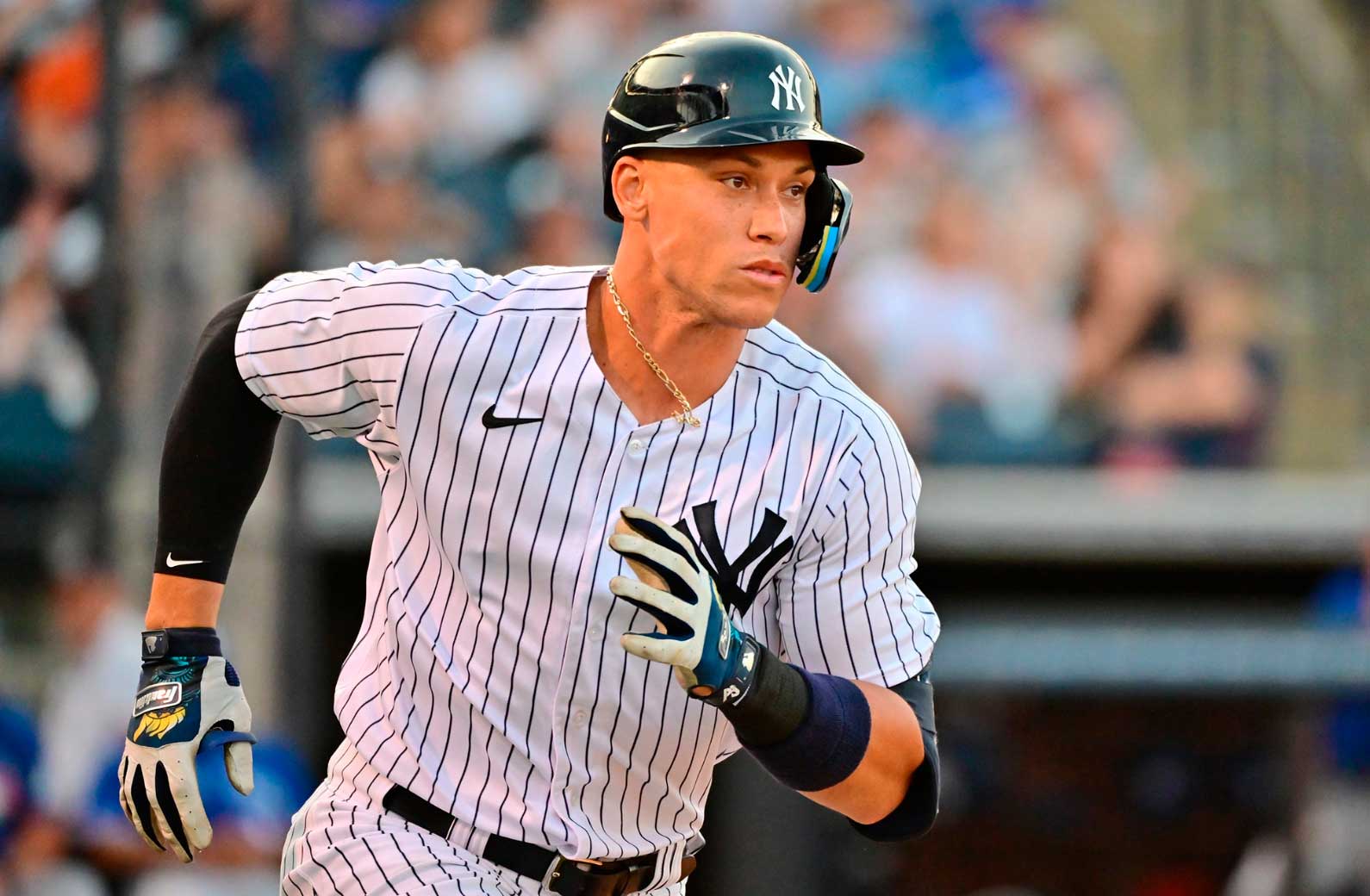 With the first half of the 2022 MLB season already in the books, this year’s playoff picture is beginning to take shape. It’s been an interesting baseball season and there are a number of captivating storylines heading into the second half of the schedule. There have been a few teams that have failed to live up to expectations this season, while others have transformed into surprising World Series contenders. All of this has led to some serious shifts in the championship betting odds. As we sit back and enjoy the midsummer classic, now is as good a time as any to take stock of the latest MLB championship odds at Bovada Sportsbook and begin betting on who will win the 2022 World Series.

Most MLB teams are still jockeying for position in the standings, while some have managed to build a sizeable lead in their race towards a division title. Having said that, you can never be too sure of what will happen down the stretch. Here’s a brief overview of where all six MLB divisions stand at this point in the season:

The AL East has been the best division in baseball so far this season and it’s not even close – the New York Yankees lead the division and own the best record in baseball, while all five teams in the AL East are currently at or above .500.

The Minnesota Twins are just a few games over .500 but that’s good enough for the division lead in the AL Central. The Cleveland Guardians sit just two games back, while the Chicago White Sox are only three games back despite a disappointing first half.

Love ‘em or hate ‘em, the Houston Astros have made it clear that they’re the best team in the AL West with an impressive 59-32 record up to this point. The more surprising news is the turnaround of the Seattle Mariners, who are in a position to make the playoffs for the first time since 2001.

New York’s ‘other’ baseball team is also making waves, as the Mets own the fourth-best record in all of baseball. The defending World Series Champion Atlanta Braves have overcome a slow start to the year and now sit just 2.5 games back in the division.

With the tightest divisional race in all of baseball, you’ll want to keep an eye on the AL Central down the stretch. The Milwaukee Brewers currently own a half-game lead in the division, with the seemingly always-relevant St. Louis Cardinals lurking just behind them in the standings.

The Los Angeles Dodgers are once again proving to be World Series contenders as they lead the division with the NL’s best record. The San Diego Padres and San Francisco Giants are losing sight of the Dodgers but still have a good shot at landing one of the NL’s three wild card spots.

If you’re looking to win a nice payday betting baseball, betting on World Series futures odds are a great way to score a sizeable payout. With betting odds available on all 30 MLB teams at Bovada Sportsbook, you can lock in your picks long before the playoffs begin. Here’s a look at the top five betting favorites to win the 2022 World Series, based on their current betting odds at Bovada Sportsbook.

Baseball just seems more exciting when the Yankees are in contention and this year’s Bronx Bombers are more than just contenders – they’re the current World Series favorites. The Yankees lead the MLB in home runs, RBI, slugging and OPS, and show no signs of slowing down anytime soon. The team is led by the big bat of Aaron Judge and his MLB-leading 33 home runs, which have the outfielder looking like a frontrunner for this year’s AL MVP award. If you plan on betting the Yankees to win the World Series, you should lock in your pick now before their betting odds dip even lower.

With the best record in the National League, the Los Angeles Dodgers have the second-best odds to win the 2022 World Series. This team is no stranger to success, having reached the NLCS in five of the past six seasons and winning the World Series in 2020. The Dodgers are loaded with star power throughout the roster, including starting pitchers Tyler Anderson (10-1) and Tony Gonsolin (11-0), along with SS Trea Turner and OF Mookie Bets. Yet the biggest impact has come from offseason addition Freddie Freeman, as the first basemen is hitting an impressive .321 and could be the spark this team needs to reclaim its crown as World Series Champions.

Following last season’s run to the World Series, the Houston Astros look to have picked up right where they left off. The club has a large lead in the AL West and should be one of the top teams heading into the playoffs. It’s the same familiar faces getting the job done in Houston, with infielders Alex Bregman, Yuli Gurriel and Jose Altuve leading the way. The Astros pitching rotation is also looking solid this season and the team is getting an incredible comeback campaign from veteran SP Justin Verlander (12-3). If the Astros can make it back to this year’s World Series, you could win a nice return based on their current betting odds.

The Yankees may get most of the media’s attention in New York, but this year’s Mets squad has the potential to change that by becoming World Series Champions. Power-hitting first baseman, Pete Alonso, is enjoying another great year in New York and currently leads the Majors in RBI with 78 on the season. The real reason these Mets are World Series favorites is their pitching rotation; combining new starting pitcher Max Scherzer with a currently rehabbing Jacob deGrom is a dangerous proposition. If both hurlers can be healthy come October, the Mets may end up being the team with the best betting odds in the Big Apple.

Winning back-to-back World Series titles is no easy task, with no team having accomplished the feat since the Yankees won three straight between 1998 and 2000. As the defending World Series champs, the Braves had a bit of a hangover to start the season but managed to climb out of that hole with an incredible 14-game winning streak. As the only team on this list that’s not currently leading their division, the Braves clearly have more work to do but offer a potentially massive payout based on their current World Series betting odds at Bovada.

Get the latest World Series Championship betting odds on all 30 MLB teams at Bovada Sportsbook and cash in with the best online sports betting experience that includes tons of great props and futures. There’s a hug variety of baseball odds you can find at Bovada. If you are new to Bovada, then be sure to sign up so you can begin betting. Additionally, you will also be to enjoy playing all of our online casino games. There’s plenty of games you can play for real money, such as Hot Drop Jackpots, online blackjack, online slots and more.