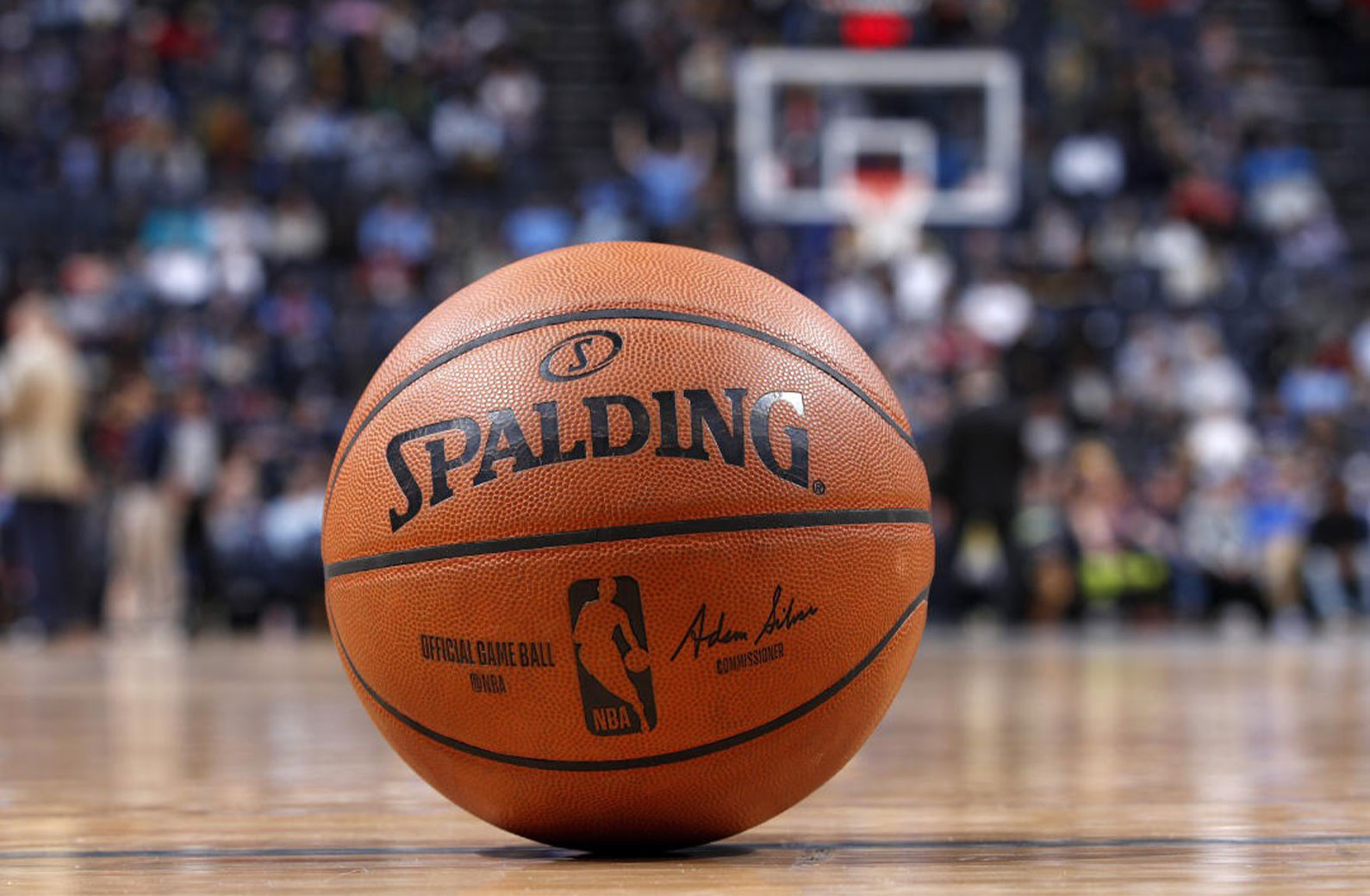 NBA betting at Bovada Sportsbook is about as much fun as you can have without being on the court yourself. But it’s even more fun when you know the history of the game – including our top 10 very interesting NBA facts that you can use to impress your colleagues around the water cooler.

Of the 11 teams who took the court for the inaugural 1946-47 Basketball Association of America season – the BAA would rebrand as the NBA in 1949 – the Boston Celtics and New York Knicks are the only ones still playing in their original locations. The Philadelphia Warriors moved to San Francisco in 1962, and the other eight teams quickly folded.

You probably know that the silhouette featured in the NBA logo is that of Jerry West, the former Los Angeles Lakers point guard and current executive board member of the Los Angeles Clippers. But did you know the Twitter logo is named after Larry Bird? Biz Stone, who co-founded Twitter in 2006, is a Boston native who grew up watching Bird and the Celtics in the 1980s. Additional fun fact: Larry Bird is not on Twitter.

Over the years, we’ve gotten used to seeing King James shooting the basketball right-handed, but he’s a natural lefty. James didn’t have a specific plan to switch hands like some athletes do, especially in golf; in a 2017 interview with Fox Sports, LeBron said he probably picked up the habit of shooting right-handed from watching his idols growing up, including Michael Jordan and Penny Hardaway. You will occasionally see James shoot southpaw, though.

Speaking of Jordan, the league did not approve of the first iteration of his signature sneaker line. When the Air Jordan 1 was launched in 1985, commissioner David Stern said the black-and-red color scheme violated league rules, which mandated that sneakers should be mostly white. Jordan was subject to a $5,000 fine every time he wore them; he’s claimed many times that Nike paid the fines for him, but it appears Jordan actually wore different sneakers (the Nike Air Ship) that year instead.

This strange NBA fact has yet to be completely proven, but according to a 2011 Sports Illustrated article by Pablo Torre, there were fewer than 70 Americans between the ages of 20 and 40 who were 7-foot or taller. This fact uses data provided by the Centers for Disease Control to come up with that estimate – and the chance of any of them reaching the NBA was 17%. Seems about right; while around 40 Americans of that height debuted in the NBA between 1993 and 2003, that drops to 15 if you take one inch away to account for measurement “inflation” when players join the league.

Bogues (5-foot-3) and Bol (7-foot-7) were the shortest and tallest players in NBA history – and teammates in 1987-88 with the Washington Bullets. This didn’t happen during an official NBA game, but Bogues claimed in a 2017 interview that he blocked a Bol shot attempt during a game of one-on-one. Bogues did register 39 official career blocks over 14 NBA regular seasons.

7. Only One Team Has Swept the All-Star Dunk and 3-Point Contests

Dozens of NBA players have worn 00 over the years, but that’s not the only uniform number in league history with a leading zero. The Rochester Royals (now the Sacramento Kings) didn’t use any single-digit numbers during their first seven years of existence, including their 1950-51 championship team, which included Pep Saul (03), Paul Noel (07) and Bobby Wanzer (09).

9. Only One Irishman Has Ever Played in the NBA

That would be Pat Burke, the Dublin-born center who moved to Cleveland with his family at age three. Burke played one year for the Orlando Magic in 2002-03, then won a title in Spain with Real Madrid before coming back to play parts of two seasons with the Phoenix Suns.

10. James A. Naismith Did Not Invent Basketball

We wrap up our top 10 list with the man who started it all. Yes, James Naismith famously came up with the game of basketball in 1891 while he was working at the YMCA in Springfield, Massachusetts. However, that middle initial isn’t actually part of his name. Naismith didn’t even have a middle name; the “A.” was incorrectly added by the University of Kansas after they hired him in 1898.

There we have 10 NBA facts that you never knew. If you already knew some of them, then consider yourself an NBA expert. If you knew all 10, then consider yourself an NBA genius. To put your modern-day NBA knowledge to the test, be sure to give our 2022 NBA Quiz a go! Or, have a read of our other NBA articles to keep up to date with all the latest news, odds and previews!