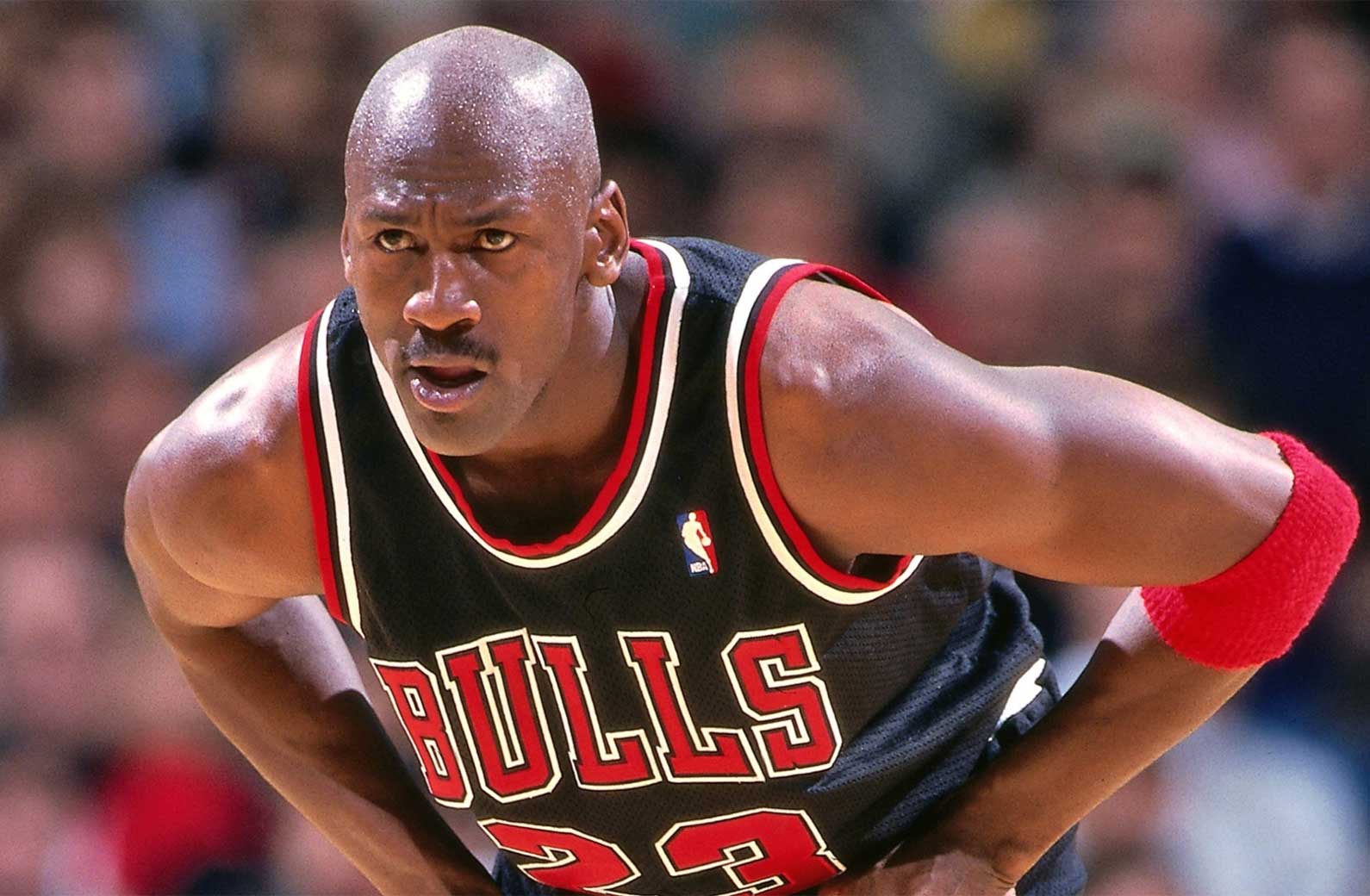 The NBA is a star-driven league, so it only makes sense that these stars play their best when the lights are at their brightest. The NBA Finals is one of the biggest stages in all of sports, with millions of basketball fans watching from around the world. Hot streaks come and go all the time during the regular season, but putting together a dominant stretch of play on this stage is how legends are born. Let’s take a look back at some of these moments and revisit some of the best NBA Finals performances of all-time.

Considered by many basketball fans as the greatest finals performance ever, Michael Jordan’s level of play during the 1993 NBA Finals was downright scary. Air Jordan took flight in this finals matchup with the Phoenix Suns, scoring seemingly at will and averaging 41 PPG over the course of the six-game series. In addition to helping the Bulls complete their first three-peat, and winning yet another Finals MVP award, Jordan’s 55-point explosion in Game 4 of the series still stands as the second-most points scored by a player in NBA Finals history.

If you’re searching for sheer physical dominance, look no further than the epic performance put forth by Lakers center Shaquille O’Neal in the 2000 NBA Finals. Versus the Indiana Pacers, O’Neal used his strength and size to dominate on offense, scoring 40+ points in 3 of the 6 games during the finals. With series averages of 38 points and nearly 17 rebounds per game, big Shaq Diesel was unstoppable on the way to his first of four career NBA Championships.

This memorable performance takes us all the way back to the 1969 NBA Finals between the Lakers and Celtics. Both teams had lineups filled with future hall of famers, and point guard Jerry West was no exception. Although he ultimately lost this series in 7 games, West put up quite a fight with 37.9 points, 7.4 assists and 4.7 rebounds per game. To this day, Jerry West remains the only Finals MVP in NBA history to come from the losing team.

The 2016 NBA Finals gave basketball fans the ultimate homecoming storyline, as the Akron-born LeBron James guided his hometown team to the city’s first championships in any of the four major sports in over 50 years. The Cavaliers certainly didn’t make things easy for themselves in the NBA Finals after falling behind 3-1 to the 73-9 Golden State Warriors. Luckily for the city of Cleveland, LeBron gave fans a herculean effort on both ends of the floor. He managed to lead both teams in all five of the game’s major stat categories. In bringing an NBA title to Cleveland, LeBron helped the Cavaliers to become the first team to ever come back from a 3-1 deficit in the NBA Finals.

Despite the Rockets entering the playoffs as the sixth seed in a competitive Western Conference, Olajuwon led this team to the 1995 NBA Finals. They faced off against the Orlando Magic and another huge talent, Shaquille O’Neal. Not only did Olajuwon dominate his Orlando counterpart to the tune of 32.8 points, 11.5 rebounds, 5.5 assists, and 2 blocks per game, but he guided the Rockets to a four-game sweep for the team’s second straight NBA Championship and took home yet another NBA Finals MVP award.

As the saying goes; it’s not how you start but how you finish that’s important. Magic and the Lakers had a tough time of things after some late-game meltdowns in this championship series against the Boston Celtics but the star point guard was able to get things back on track and claim the fourth title of his NBA career. Magic was the obvious choice for the NBA Finals MVP after nearly averaging a triple-double over the course of the six-game series, finishing with 26 points, 8 rebounds and an astonishing 13 assists per game.

As the first season following the NBA-ABA merger, 1977 represented a brand new era of professional basketball and that year’s finals did not disappoint. There were a number of star players to keep track of during this championship series including ABA sensation Julius Erving, but it was the legendary Bill Walton that took control on the floor. While his 18.5 PPG may not seem so impressive compared to others on this list, Walton also added 19 rebounds, 5 assists and nearly 4 blocks per contest, recording a double-double in every single game of the series.

He may have only been 24-years old and playing in just his third NBA season, but that didn’t stop Dwayne Wade from putting together a memorable performance in the 2006 NBA Finals. His aggressive, penetrating style was more than the Dallas Mavericks could handle. The Heat did have a veteran Shaquille O’Neal in the lineup but it was Wade who put up nearly 35 PPG and led Miami to its first NBA Championship in franchise history.

That concludes the best NBA Finals performances in history. If you are looking for more NBA articles, you are in luck. Bovada Sportsbook has plenty of basketball articles, covering both the NBA and NCAAB. It doesn’t end there either. There’s tons of sports articles available, including NFL, NHL, MLB and more! Or, maybe you are more of a casino player? Well, you are in luck. Check out the Bovada Online Casino Blog for the latest casino articles, including our Hot Drop Jackpots Ultimate Guide!