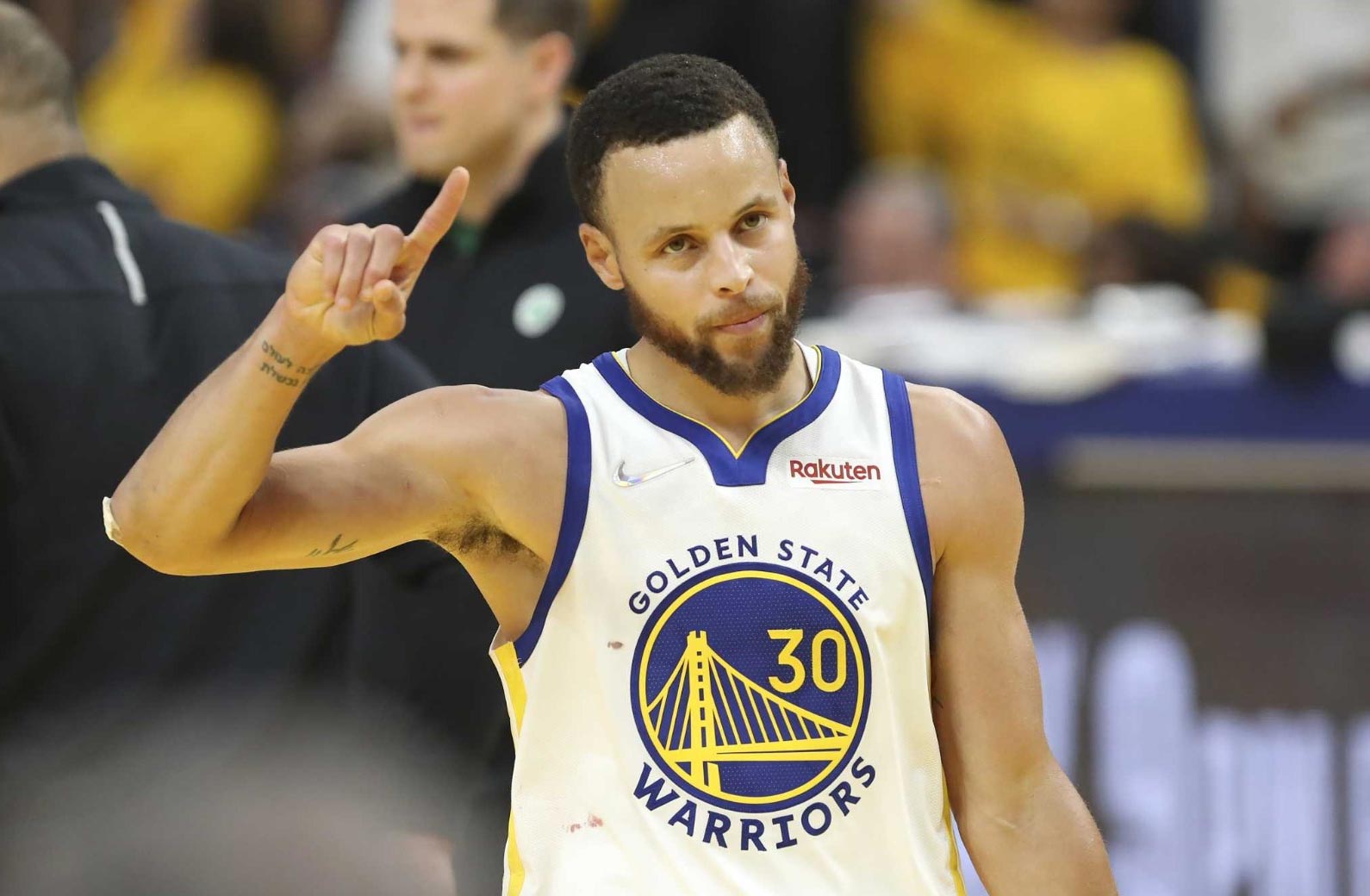 Opening night is a big deal in the NBA and something that every basketball fan looks forward to. Not only do the opening games mark the start of a new NBA season, they are also often full of action. This article will take a look back at some of the best opening games in recent NBA history.

There was no shortage of storylines heading into this matchup, as the Mavs and Suns faced off in a rematch from the previous season’s Western Conference Finals. This game also pitted best friends Dirk Nowitzki and Steve Nash against one another, with both superstars making sure not to disappoint. In the end, the Mavs got the win in this back-and-forth affair thanks to an impressive stat line of 28 points and 15 rebounds from Nowitzki.

It’s not often that the NBA’s opening night games take place on Christmas Day, but that was the case in the lockout-shortened 2011 season. Following months of tense negotiations between the league and players, the 2011 campaign finally tipped off with an epic battle between a young Bulls squad led by Derrick Rose and a veteran Lakers team guided by NBA legend Kobe Bryant. As the previous year’s MVP, Rose stepped up to give the Bulls an 88-87 lead with just seconds to play and Luol Deng came up huge with a game-saving block on Kobe at the buzzer for the thrilling victory.

Going all the way back to the league’s opening night in 2003, the Spurs were fresh of an NBA title while the Suns were an up-and-coming team looking to take the next step forward. Phoenix had an exciting core of Stephon Marbury, Joe Johnson, Shawn Mario and Amar’e Stoudemire, leading to elevated expectations heading into the season. The Suns dominated the defending champs for nearly the entire game but were unable to hold off the Spurs in crunch time. When it was all said and done, San Antonio won the game 83-82 and Spurs leader Tim Duncan had put up an incredible opening night stat line of 24 points, 12 rebounds, 6 blocks and 4 assists.

Are you an avid NBA fan? If so, you are in luck. At Bovada Sportsbook, you can enjoy NBA betting for real money! To get started, all you need to do is sign up to Bovada and head on over to our NBA odds page. Once there, browse all of the betting markets that are available: spreads, futures, props and more. That’s not all! After creating a Bovada account, you can also start playing real money casino games at Bovada. There are tons of games you can choose to play such as Hot Drop Jackpots, online blackjack and online slots.