Sports > Basketball > NBA > Who Will Win The 2023 NBA Championship?

Who Will Win The 2023 NBA Championship? 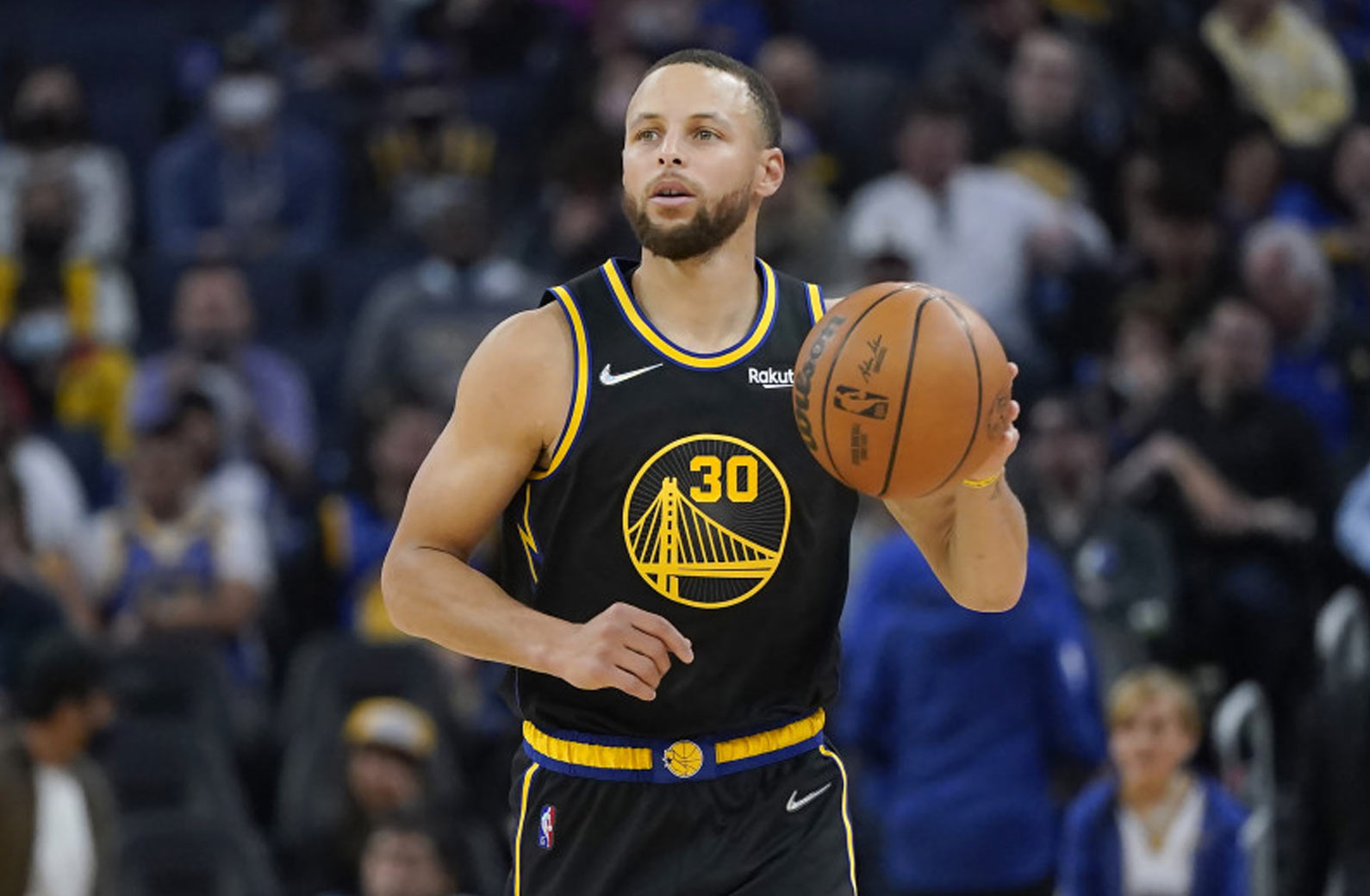 NBA betting season is just around the corner with the league’s 77th season set to tip-off in just a few weeks’ time. Last season, fans NBA fans witnessed the Golden State Warriors as they returned to championship form and secured their fourth title of the past eight seasons. As we prepare for yet another NBA campaign, there are a number of teams with a real chance of winning this year’s title.

Bovada Sportsbook has NBA Championship odds on all 30 teams, giving you the chance to win a big-money payout watching basketball. Start your handicapping homework with a brief overview of the top 10 betting favorites to win this year’s NBA Championship, based on their current title odds at Bovada.

There’s no doubt that Dallas has a superstar capable of winning an NBA title in the form of Slovenian Luka Doncic, but can the Mavs give him any support? The team did impress with last year’s surprising run to the Western Conference Finals, but will need to overcome the loss of Jalen Brunson in free agency.

The Lakers are coming off an extremely disappointing season and will look for LeBron James and Anthony Davis to bring this team back into championship contention. Never short on drama on Los Angeles; Russell Westbrook is still on the roster but may not be for long after the signing of rival Patrick Beverley.

Led by two-time reigning NBA MVP Nikola Jokic, the Nuggets are an interesting bet to win this year’s NBA Championship. Denver was bounced in the first round of last year’s playoffs, but that was without Jamal Murray, who missed most of last year to injury. With Murray returning to action and the team adding defensive depth over the summer, they could be legit contenders to win this year’s NBA title.

With talented players like Joel Embiid, James Harden, Tyrese Maxey and Tobias Harris, it’s not hard to see why so many odds makers and NBA betting experts think the 76ers will make a run at this year’s Larry O’Brien Trophy. The team is loaded with talent and got even better on defense with the additions of PJ Tucker and De’Anthony Melton.

The Suns are just a season removed from their run to the NBA Finals and were upset by the Mavericks in last year’s Western Conference Semifinals. While Phoenix ownership may look a bit different following the Robert Sarver scandal, most of the team remains intact, including their complete starting five comprised of Chris Paul, Devin Booker, Mikal Bridges, Jae Crowder and Deandre Ayton.

Another team with great continuity, the Bucks will return their big three of Giannis Antetokounmpo, Jrue Holiday and Khris Middleton. Milwaukee is a deep squad with experienced role players like Brook Lopez, Bobby Portis, Serge Ibaka and also signed Joe Ingles over the offseason. This team won the 2021 NBA Championship and has all the right pieces to win the title again this year.

Despite a summer full of speculation, Kevin Durant remains in Brooklyn with Kyrie Irving and the rest of the Nets squad. Brooklyn will be looking for redemption after being swept out of last year’s playoffs in the first round by the Celtics. While they may not have added any big names in free agency, having Durant and Irving on their roster makes them instant title contenders.

The Clippers missed the playoffs last season but injuries played a heavy role in their struggles as Kawhi Leonard was forced to sit out the entire campaign. Now healthy, he and Paul George form one of the best duos in the NBA. Los Angeles will also benefit from plenty of secondary scoring with the likes of Reggie Jackson, Luke Kennard, Norman Powell and the recently acquired John Wall.

As the defending NBA Champions, Golden State is an obvious pick to win the title once again in 2023. This team may have lost some role players like Otto Porter and Gary Payton II, but the Warriors still have their championship core in place with Steph Curry, Klay Thompson and Draymond Green. Add Andrew Wiggins and Jordan Poole to the mix and you get some excellent betting odds to win this year’s NBA title.

The Celtics are coming off an impressive run to the Finals and are currently tied with the Clippers and Warriors as betting favorites to win the 2023 NBA Championship. Arguably the best defensive team in the league, the Celtics are led by Jayson Tatum and Jaylen Brown, along with the reigning Defensive Player of the Year, Marcus Smart. Boston managed to keep their core intact and also added Malcolm Brogdon to help them make a push for this year’s NBA title.

Head to Bovada Sportsbook for updated championship betting odds on all 30 NBA teams and cash in on basketball season at Bovada. So you can begin NBA betting, make sure you sign up to Bovada today. Once you have a Bovada account, you can check out all of our basketball odds and begin online sports betting! While relaxing, watching your favorite team shoot some hoops, you can also indulge in playing some of our online casino games; a way to earn some extra cash alongside your bets.