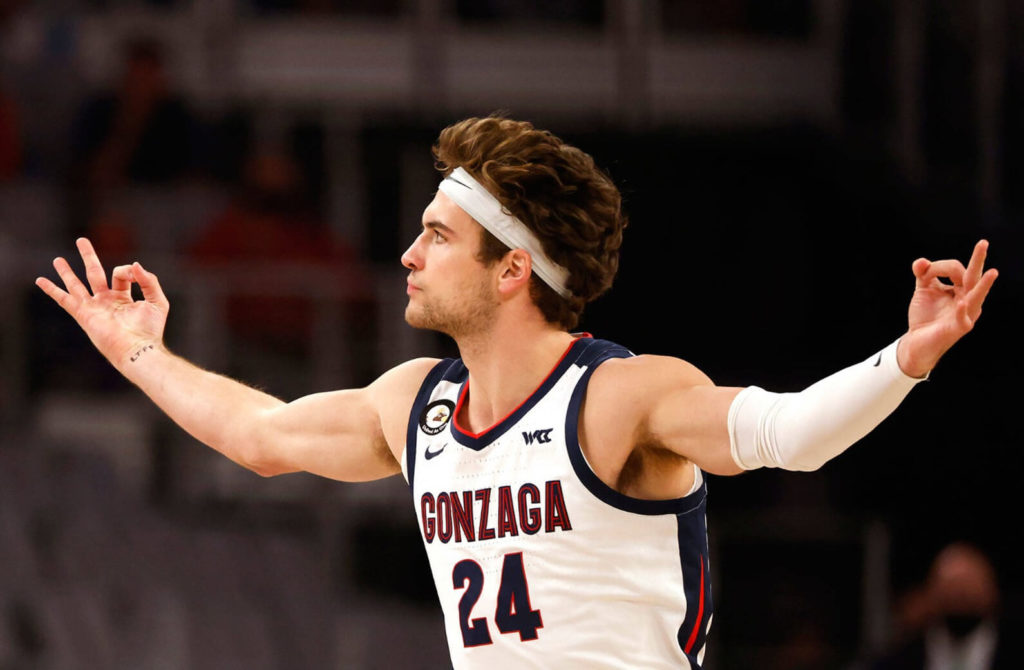 The cold winter months are coming to an end and the NCAA college basketball season is starting to heat up as teams around the nation have been battling it out for a spot in this year’s March Madness tournament. From a betting standpoint, March Madness is one of the biggest events on the calendar, right up there with the Super Bowl and NBA Playoffs. College basketball fans love this time of year as the championship tournament is always full of shocking upsets, thrilling buzzer beaters and incredible Cinderella stories. With so much excitement building for this year’s tournament, there’s been a lot of speculation on each team’s odds to win the NCAA’s 2021 National Championship.

This has been a challenging year for March Madness odds with the NCAA being forced to deal with countless health concerns and logistical issues as a result of the ongoing COVID-19 pandemic. With the NCAA having to cancel last year’s March Madness, you can be sure that there is plenty of hype surrounding this year’s tournament. It all begins with the brackets; there will be a total of 68 teams included at the beginning, with that number dropping to 64 once all the play-in games have concluded.

Odds makers and betting fans waited patiently for the tournament seeding to be released, with Gonzaga, Baylor, Illinois and Michigan eventually claiming the four top seeds. With a number of elite college basketball programs like Duke and Kentucky enduring sub-par seasons, there is some great betting value to be found in this year’s National Championship odds. Things tend to change quickly in college basketball, so it’s important to study the betting odds before you start filling out your brackets with your picks. To help get you started, we’ve put together a brief overview of the top five teams in college basketball while looking at their current odds to win the 2021 National Championship.

It comes as no surprise that Gonzaga has the best odds to win this year’s March Madness tournament, as the undefeated Bulldogs have held the top seed in the AP Top 25 Poll throughout the entire college basketball season. Senior Corey Kispert and sophomore Drew Timme have both averaged nearly 20 points per game this year and the Bulldogs are looking to run the table for the first NCAA National Championship in the program’s history. Some in the betting community may argue that the team has benefitted from an easier schedule playing in the West Coast Conference (WCC), but Gonzaga is a perfect 11-0 playing outside of their conference, including some impressive wins against Kansas, West Virginia and Iowa. With a 26-0 record, Gonzaga was a lock to earn a #1 seed in the tournament and is sure to be one of the betting favorites throughout the madness.

You may be surprised to see a team with six losses as one of the betting favorites to win this year’s NCAA tournament, but the 2020-21 Illinois squad is for real. The team has had to face some stiff competition playing in the Big Ten, but have looked impressive throughout the season. You need to have a great player on your roster to win a National Championship and Illinois has two of them; guard Ayo Dosunmu and center Kofi Cockburn have been two of the best college basketball players in the nation this year. Dosunmu and Cockburn make for one of the best inside-outside duos in the NCAA and have combined for 28.5 points and 16.1 rebounds per game this season. While Illinois may have a tough time against other top seeds like Baylor and Gonzaga, their current betting odds provide tremendous value if you’re looking for some extra excitement when March Madness begins.

Baylor has been able to build upon last year’s successful campaign and put together an impressive 22-2 record heading into the tournament. The Bears were undefeated for most of the 2020-21 campaign, but eventually lost in an upset to Kansas in late February. Despite their two losses, Baylor remains one of the top teams in the nation and their current odds to win the National Championship are garnering a lot of attention from the betting world. This year’s Baylor squad has looked fearless on the court, playing solid defense and refusing to back down from any opponent. The Bears have a balanced attack but have received great contributions from their backcourt, with guards MaCio Teague, Jared Butler and Davion Mitchell all playing well down the stretch. Baylor earned one of the top seeds in this year’s tournament and the team has eyes on the Final Four and beyond.

Michigan is no stranger to success during March Madness, as the historic college basketball program already boasts eight Final Four appearances and a National Championship on their resume. The Wolverines have been one of the better teams in college basketball and were able to wrap up first place in the Big Ten this regular season despite a disappointing conference championship performance. Michigan has relied on their big men this season, with the team getting major contributions from 6’7 Isaiah Livers, 6’9 Franz Wagner and 7’1 Hunter Dickson. Having secured a #1 seed in this year’s tournament, Head coach and Michigan-alum Juwan Howard has done an impressive job in only two seasons in Ann Arbor. The former NBA star is looking to become just the second coach in NCAA history to win the National Championship in his first tournament appearance.

Another team whose current odds provide great betting value; Ohio State has the potential to surprise a lot of people in this year’s tournament. The Buckeyes haven’t made it to the Final Four since 2012 and haven’t won the National Championship since all the way back in 1960, but the program is back on the ascent following some early tournament exits over the past few seasons. The strength of Ohio State lays with their offense, as sophomore forward EJ Liddell and junior guard Duane Washington Jr. have provided the Buckeyes with an effective inside-outside tandem of their own. Ohio State struggled a bit down the stretch, but their current betting odds for this year’s tournament will give you the chance to score a gigantic payday if they get hot at the right time. 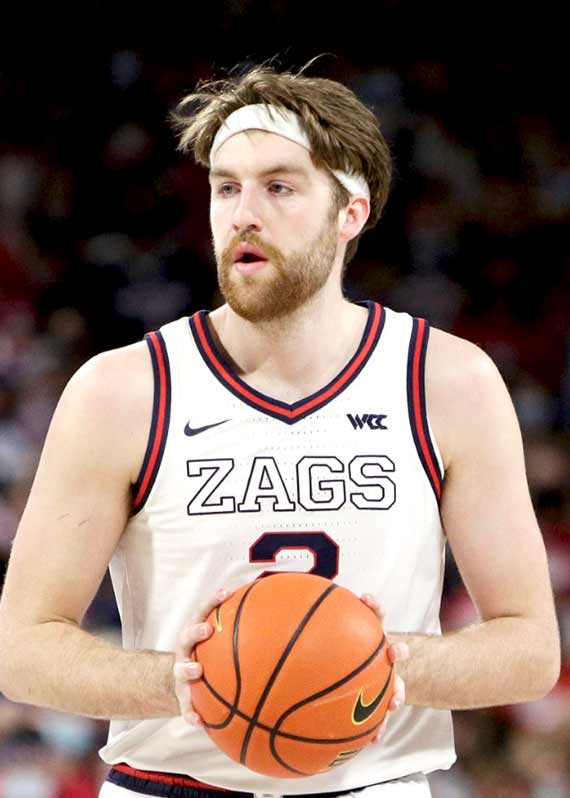 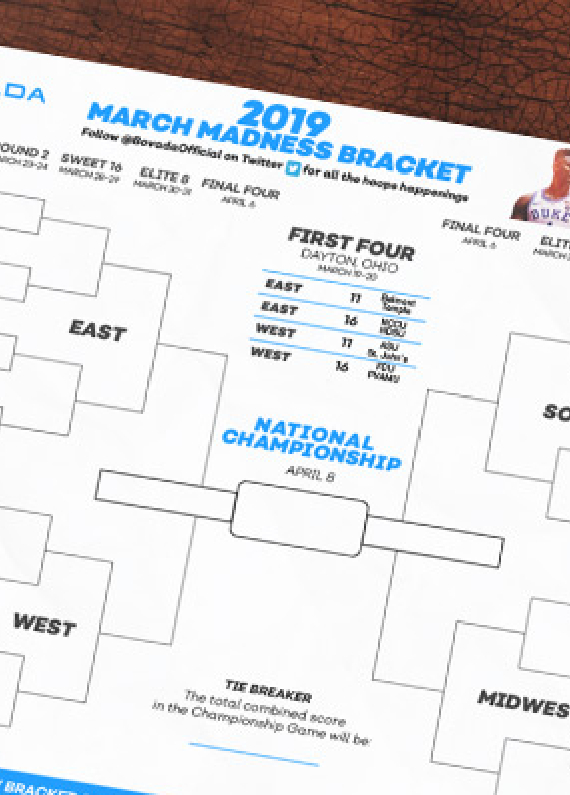 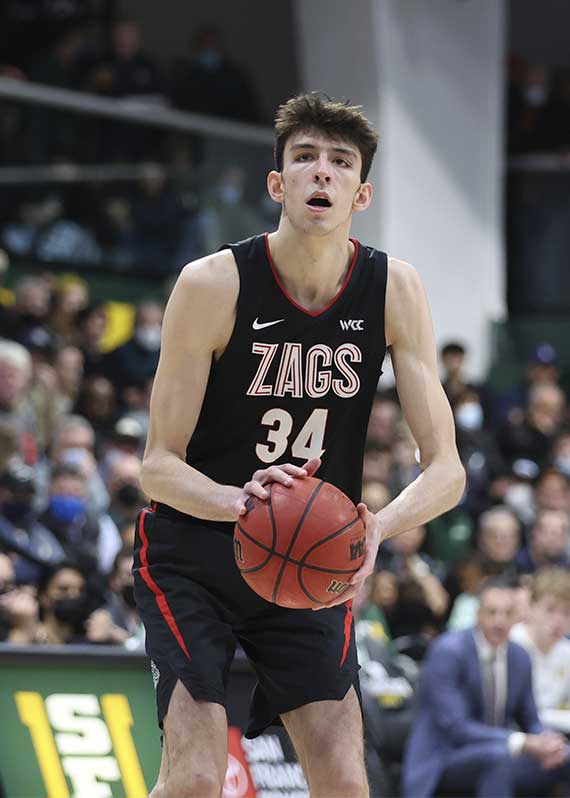