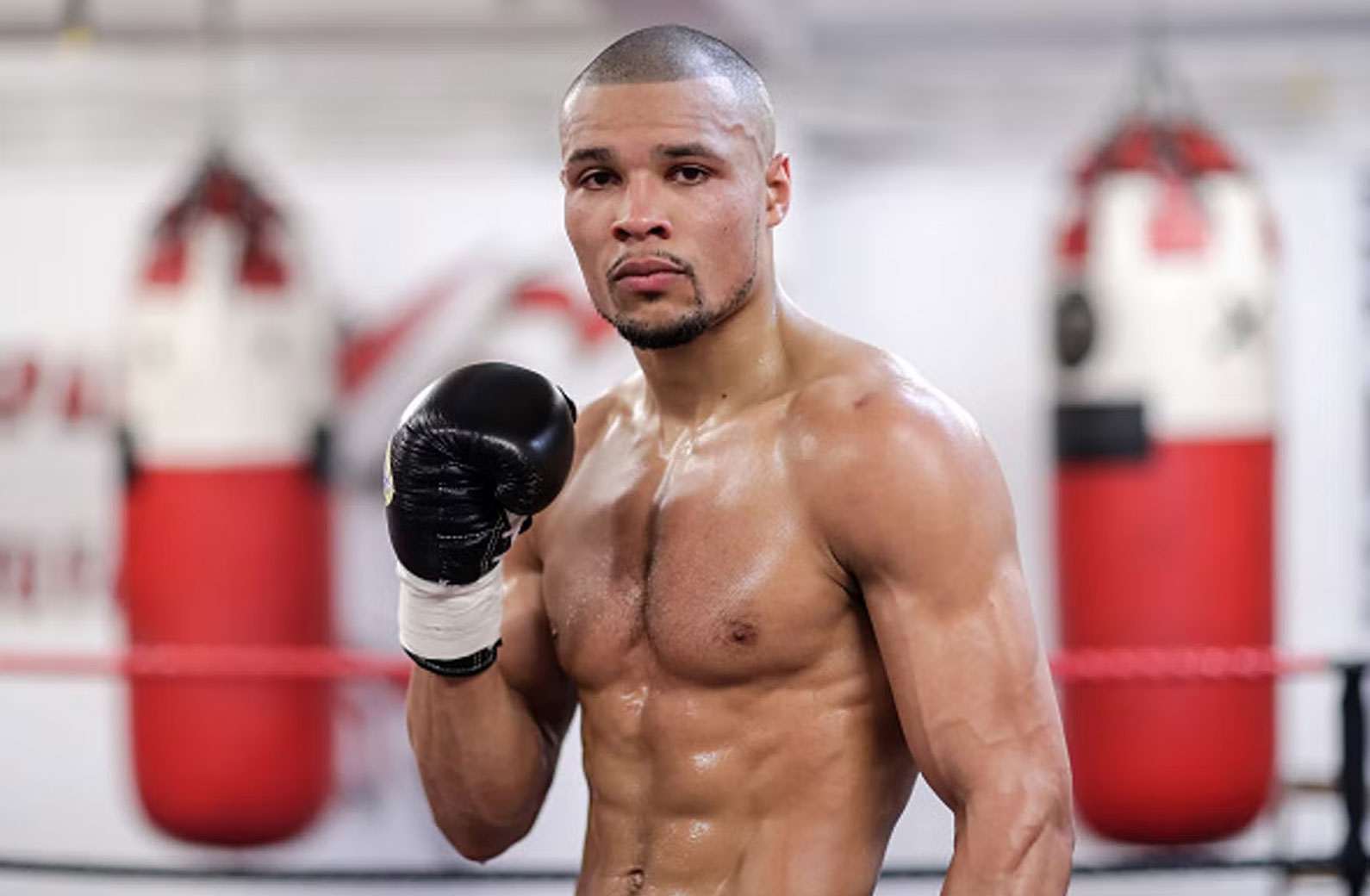 Huge boxing news broke that Conor Benn had failed a voluntary anti-doping test back in August this year. A trace finding of Clomifene was discovered; a drug that is most commonly prescribed to women with fertility problems, but can increase testosterone, is on the banded substance list for sports enhancing qualities.

“There has been a trace finding of a female fertility drug in a voluntary testing scheme, which is in addition to the UKAD testing scheme, the British Boxing Board of Control’s testing scheme.” Kalle Sauerland (Eubank Jnr’s promoter) explained.

“At the end of August, beginning of September, there was a test taken by Benn in which there was this female fertility drug and that was then relayed to us when those tests came back.

“The British board follows UKAD and all those tests were presented to us as negative and that’s the position from a licensing point of view that we have received.

“It’s a non-PED [Performance Enhancing Drug], but at the same time it can raise the testosterone levels, but the experts we consulted couldn’t see that it was giving an advantage”

“So, on the basis of that, we discussed with the most important person on our side and that’s the athlete and he was happy to continue.“

The shocking news has understandably thrown the viability of the fight up in the air with boxing professionals calling for the fight to be cancelled, while Eubank Jnr has publicly said he wants to continue with the fight as planned (so would I for $4m!).

The story is still developing and it is a huge shame for all involved, more so for the fans who have paid a tidy sum to secure ticket.

The often murky world behind the gloves and its association with drugs shows its face again.

Conor Benn maintains he is a clean fighter and has not committed any violations, and Team Benn are committed to getting to the bottom as to why an adverse result was found. As far as Conor is concerned, the fight must go ahead as planned.

Two families were to go to war 32 years after the first time the fathers of both men about to step into the ring in what will forever go down in boxing history.

Seeped in nostalgia, there is much more than the novelty element of history repeating itself with this fight. Eubank Snr and Benn Snr have a decade’s long feud which has spilled over to their sons.

The first time the fathers fought in 1990 was in Birmingham, and it was one hell of a nasty fight. A punishing uppercut from Benn caused Eubank to bite his tongue, with both men taking a beating. The win ultimately went to Eubank Snr following a referee stoppage, as Benn took a flurry of combinations to an already swollen shut eye.

Despite the victory going to Eubank Snr, the fight was a brutally close contest and as animosity between the pair grew outside of the ring, the rematch was arranged and took place in 1993 in front of 42,000 fans in Old Trafford, home of Manchester United (this was the last time a boxing match took place at Old Trafford, incidentally).

Compared to the first fight, the rematch didn’t reach the same savage levels. While still a historic match, both fighters came away unharmed and the fight was declared a draw with no love lost on either side.

32 years on, the sons were to go face-to-face in an extremely lucrative fight for each boxer – something to the tune of $4m each I believe.  Both men have made no bones about their dislike for each other built on the legacy of their fathers’ war, so this fight should be a fascinating one not to be missed.

Neither Eubank Jnr nor Benn Jnr is the finished article, much like their fathers weren’t when they went up against each other. Eubank Jnr is 7 years older and a much bigger boxer. He has a bit of weight to lose (just 3lbs) whereas the much smaller Benn has to gain 13llbs to make the weight for this contest

This fight would be a crowd pleaser even if it were not for the shadows of their fathers; both Eubank Jnr and Conor Benn are exciting prospects on the British Boxing scene. Both slick operators, both born winners, it is in their DNA after all. The expectation brought about because of their names and the loaded history behind them just makes this incredible match up that bit more tantalizing.

Will the battle of British Boxing’s greatest rivalries see the light of day? Only time will tell. To be ready to bet on this fight, should it go ahead or be rescheduled, sign up to Bovada Sportsbook. You can find boxing odds for all of the upcoming and future boxing events at Bovada, as well as betting markets for all your favorite sports: football, basketball, hockey and more. While waiting for this fight to take place, spend your time winning real money by playing at Bovada Casino. There tons of games to enjoy such as Hot Drop Jackpots, online blackjack and online slots.