It’s The US vs The UK | Shields vs Marshall 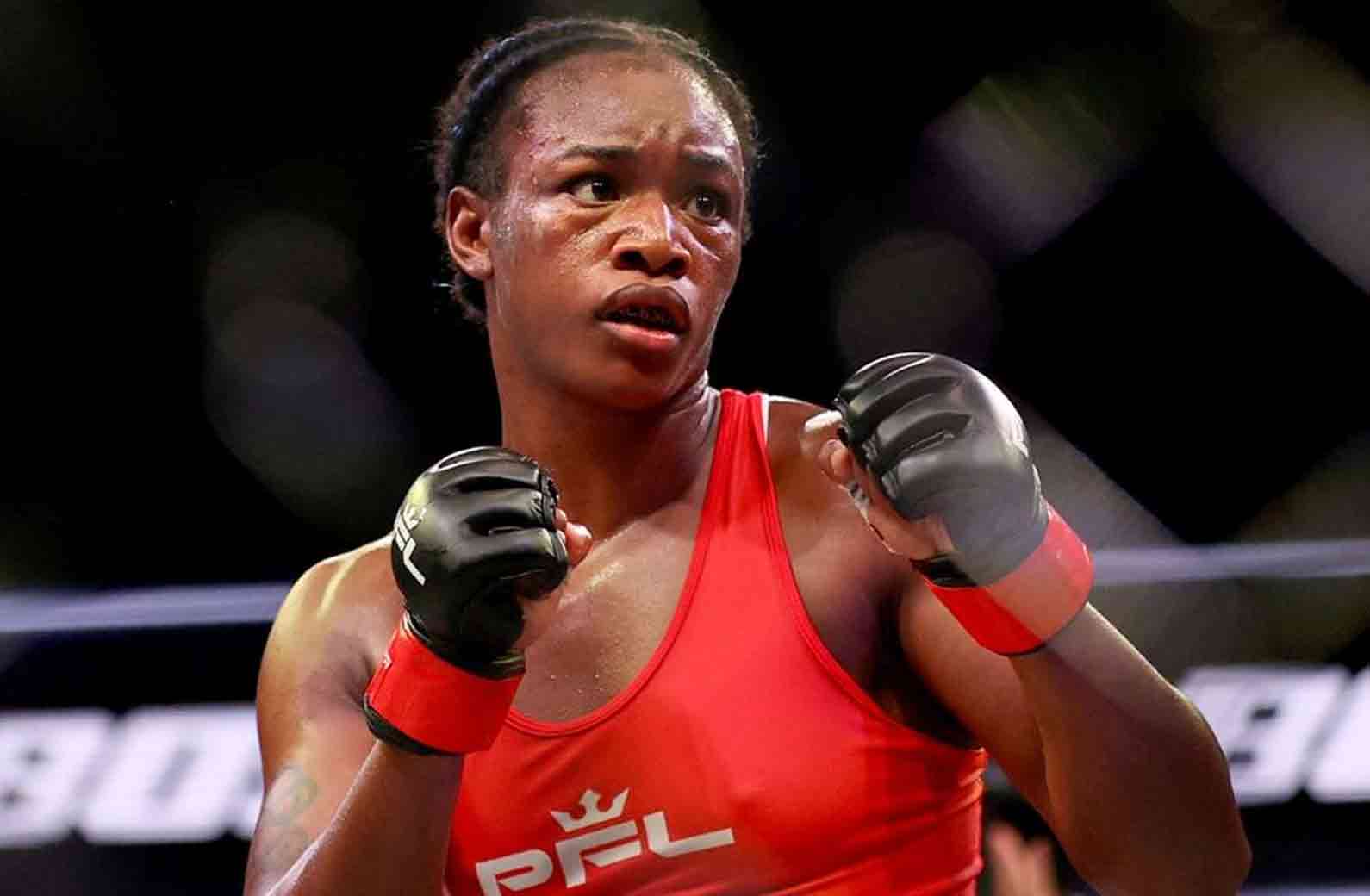 After the first arranged bout being postponed following the passing of Her Majesty the Queen, the time has finally arrived for the Middleweight titans to finally settle their differences. This highly anticipated, highly charged fight is set to be a historic thriller on Saturday night at the O2 Arena, in London; this will be first time the O2 has hosted an all-women fight card.

The rivalry between these two boxers goes way back to their amateur days, Shields got the better of Marshall in that fight for the win and has made no secret of the fact she has every intention of doing the same again and securing Marshall’s coveted WBO belt.

However, Savannah Marshall is on home turf and has different ideas with eyes firmly set on stealing Olympic winner Shields’ staggering arsenal of belts (WBA, WBC, IBF, WBF and The Ring) right from under her nose. Job lot!

It is going to be a sight to behold with nothing between these two and no question that both boxers are the best in the world in their division. The timing of when fighters meet each other can often be everything, the timing for Shields and Marshall could not be more special.

Unarguably Marshall is the bigger puncher with a knockout ratio of 80%, Shields with just the 2 stoppages. That being said, Shields has amassed significantly more accolades and multiple world titles.

It is not just fact that both fighters are coming in as 12 -0 that is fascinating, it is the overwhelming self-belief both these fighters have; it is palpable.

With the boxing world being brought into disrepute recently due to the Eubank Jnr v Conor Benn fight being called off following a failed drug test by Benn, this is exactly what fight fans around the world need this weekend.

Women’s boxing has seen a stratospheric rise in popularity in recent years with Clarissa Shields and Savannah Marshall continuing to be highly instrumental in this and long may it continue. Who do you think is going to win this bout? Whoever you think, be sure to place a bet on it at Bovada Sportsbook to win real money. All you need to do is sign up for an account, claim your crypto sports welcome bonus and head on over to our boxing odds. From there, find the bet you wish to make and place a wager. Then sit back, relax and enjoy the fight.