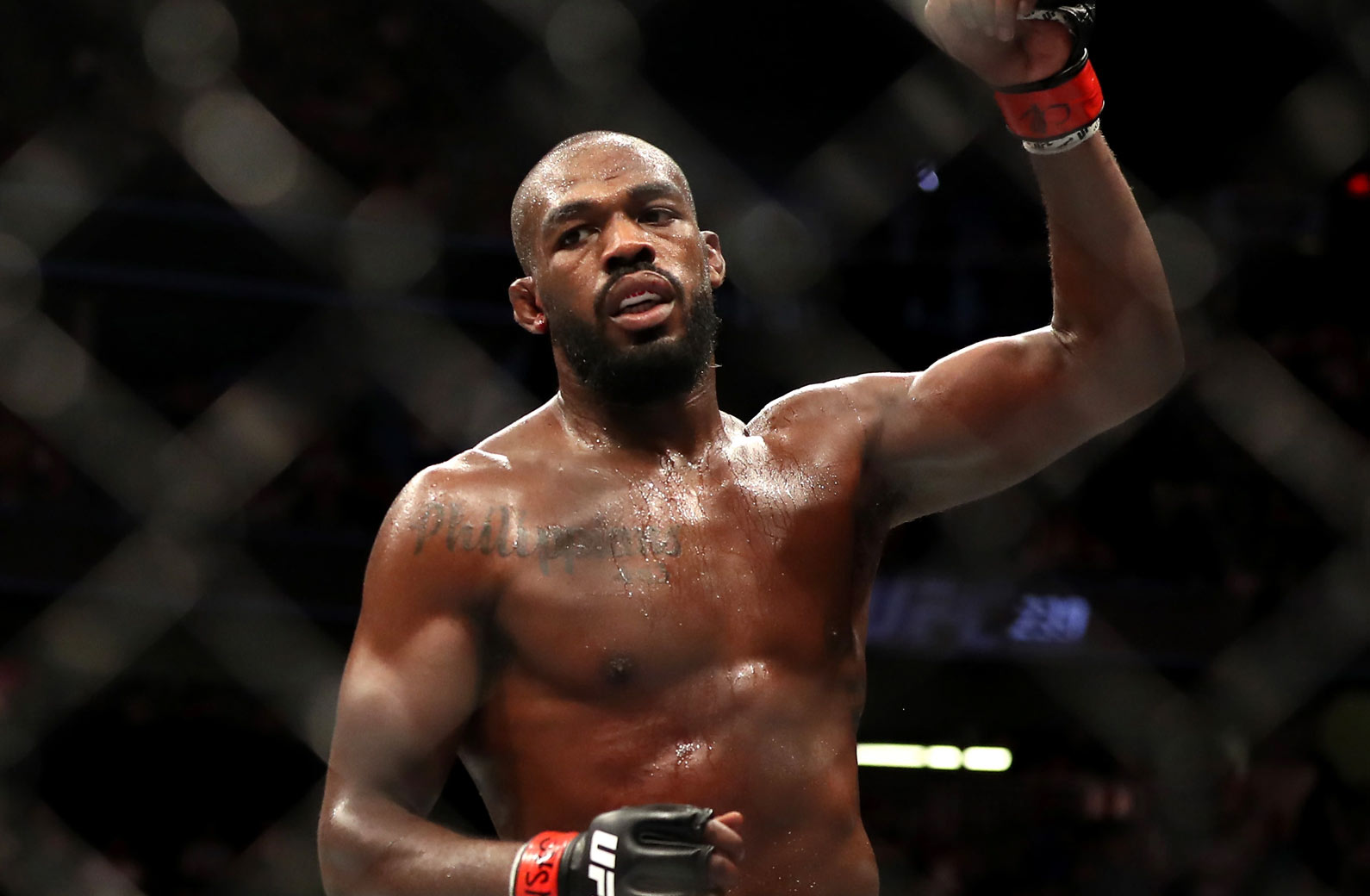 The UFC was established in the early 90’s and the promotion has hosted thousands of fights between some of the best mixed martial artists in the world. With over nearly 30 years of exciting UFC action, MMA fans have witnessed some of the best fights ever seen in professional combat sports. If you’re looking to see how some of your favorite fights stack up against one another, here’s our top 10 list of the best UFC fights in history.

Earn $$$ for every friend your refer!

What was originally scheduled as the main event for the UFC Middleweight championship between Luke Rockhold and Chris Weidman, changed with an injury to Weidman just days before the fight. Weidman was replaced by Bisping, who had been submitted by Rockhold in their previous fight and was pegged as a +550 betting underdog. In one of the wildest upsets in MMA history, Bisping knocked Rockhold out cold in the first round to shock the world and become a first time Middleweight champion.

Live from Madison Square Garden in New York City, Rose Namajunas stuns Joanna Jedrzejczyk with first round TKO. Jedrzejczyk was 14-0 as a professional fighter coming into this fight and pegged as a huge favorite. The first round was an all-out slugfest with both fighters landing multiple shots. Rose eventually knocked Jedrzejczyk to the canvas and then delivered a vicious left as she attempted to get back on her feet. Namajunas then mounted and delivered a flurry of punches until the referee was forced to stop the fight, awarding her the TKO victory and strawweight championship.

This fight was an obvious selection, with an undefeated Khamzat Chimaev winning an all-out war against Gilbert Burns at UFC 273 in Jacksonville, Florida. Chimaev came out of the opening bell as he usually does, bringing the fight immediately to the ground. Burns, to his credit, was able to weather the storm due to his incredible jiu jitsu skills. Midway through the third round, Chimaev tagged Burns, splitting his forehead open and sending him to the canvas. The fight went the distance but Burns was never able to fully recover from that ferocious blow to the head. Chimaev remained undefeated and Burns ended up with just the second loss of his career.

Leading up to this fight, most UFC fans were expecting yet another display of Rousey’s brilliance and dominance. Instead, Holly Holm flipped the script and shocked the entire MMA world as she took down the UFC champion. In defeating Rousey, Holm was able to do what no other fighter could: keep her off the mat. The entire world knew that Rousey was looking for her famous arm bar submission but Holly kept her distance for the majority of the first round, staying patient and picking her spots. Holm’s movement and technical boxing stunned Rousey and sent her to the ground with a second round knockdown. As Rousey was trying to get up, Holm attacked with a kick to the head which sent Rousey to the clouds. By the time she came back to earth, she was no longer a Women’s UFC champion.

Nate Diaz impressed the entire MMA world when he handed ‘The Notorious’ Conor McGregor his first loss as a professional fighter in the UFC. Prior to this fight, McGregor had been riding a 15-fight win streak. Diaz was in this fight on short notice as an injury replacement but stepped up to the task despite being a gigantic underdog. McGregor dominated the first round but Diaz rocked McGregor in the second, sending him to the canvas. McGregor tried to buy himself some time by circling the ring but then went for an ill-advised takedown. Diaz defended the takedown and reversed it into a top mount position and then rear naked choke which forced McGregor to tap out in defeat.

UFC 248 featured a top contender for best women’s fight in UFC history. Weili Zhang was the current women’s strawweight champion at the time and Joanna was the top contender. Both women exchanged vicious blows with Joanna getting rocked for the majority of the fight but still managing to stay on her feet for the entire 25 minutes. When it was all said and done, the judge’s ruled a split-decision victory for the reigning champion Welli Zhang. It’s worth noting that these two women will face off once again at UFC 275 in June. It’s impossible to assume the rematch will live up to the hype of the first fight but every MMA have this fight circled on the calendar.

The UFC 165 main event is widely considered as one of the top five MMA fight of all time. Riding a six-fight win streak, Gustafsson was looking to stop the world number one fighter but most fans were predicting his demise. With MMA experts expecting an easy fight for Jones, Gustafsson gave the performance of his career in a five round brawl. The fight was even heading into the final round as we saw Gustafsson push Jones to his limit, but the contender simply ran out of stamina and couldn’t keep up with Jones in the final minutes. Jones won the fight by unanimous decision however many fans felt Gustaffson did enough to get the decision.

Champion Usman had been on a recent tear and was undefeated in the UFC. Covington was coming off a seven-fight win streak and was looking to become a first time Middleweight champion. Many expected Usman to dominate the entirety of the fight but things didn’t exactly go as planned. Covington was the aggressor for the first four rounds and looked to be in control of the fight. That was until the fifth and final round, when Usman delivered one of the most shocking left hooks in the history of the sport. Covington’s jaw was shattered and the fight was immediately stopped.

This one was an instant classic back at UFC 189. Robbie Lawler had come in as a huge underdog versus McDonald, who was riding a five-fight win streak. Nobody gave him a chance of surviving the first round but Lawler demonstrated incredible toughness to earn a split-decision victory. It was a controversial decision as the MMA public assumed the vicious amount of strikes that MacDonald threw and landed would have secured him the victory. In the end, it was Lawler’s resilience which swayed the judges. There aren’t many fighters on the UFC roster that could’ve survived the beating that Lawler received in this fight. It’s a huge fan favorite and a fight that will live on forever among the highlight reels.

Many MMA fans recognize this fight as the one that took the UFC from the shadows and made it a mainstream entertainment company. This fight was voted fight of the year in 2005 and was even credited by Dana White as the “most important fight in UFC history”. Taking place during the finale of The Ultimate fighter 1, the winner was awarded with a permanent contract in the UFC. The matchup was incredible to witness, with Griffin eventually winning the fight by unanimous decision. Although he lost, Bonnar’s performance was so impressive that it led the UFC to offer him a contract, as well.

There we have the best UFC fights of all time. What other fights do you think could have made the list? Let us know on our Twitter or the Bovada forum. You should also check out our top 5 best UFC knockouts in history. If you are a fan of the UFC action, check out all the latest UFC odds available at Bovada Sportsbook! Before you can begin betting on all the upcoming bouts, you need to sign up today. Once signed up to Bovada, you can enjoy sports betting and playing at the best online casino. There’s a ton of online casino games for you to enjoy, including Hot Drop Jackpots, online slots and more!