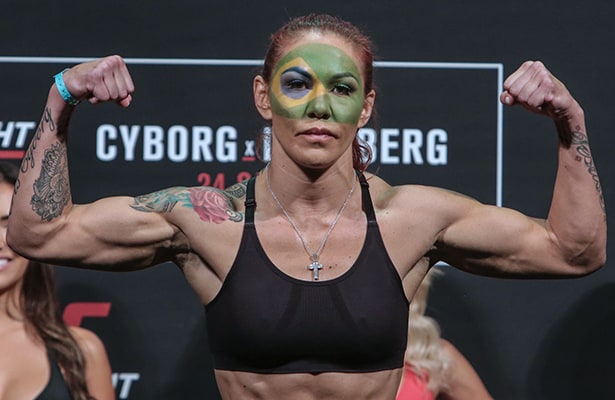 Yana Kunitskaya faces a daunting task as she makes her promotional debut on Saturday in the main event at UFC 222. The former Invicta FC bantamweight champion trails as a heavy +800 underdog on the UFC 222 odds as she prepares to battle Cris Cyborg for the UFC women’s featherweight crown.

“Foxy” makes the leap to the UFC after enduring a tough road to the Invicta FC bantamweight title. The 28-year-old Russian saw an opening-round submission victory over Tonya Evinger in her first bid for the Invicta crown overturned after Evinger successfully appealed a controversial call by the referee. Kunitskaya suffered a second-round loss by submission in a March 2017 rematch with Evinger, who subsequently fell to Cyborg by third-round TKO in her promotional debut at UFC 214.

A unanimous decision win over Raquel Pa’aluhi as a +125 underdog at Invicta FC 25 finally earned Kunitskaya the Invicta FC bantamweight championship. However, Foxy sports a middling 2-2 professional MMA record in five trips to the cage since ending a four-year retirement in 2016.

While Kunitskaya looks to record consecutive wins for the first time in almost five years, Cyborg prepares for Saturday night’s UFC 222 card at T-Mobile Arena set as a heavy -1600 favorite on the Cyborg vs. Kunitskaya odds.

Twice named Female Fighter of the Year, Cyborg has claimed 16 of her wins inside the distance, including nine first-round finishes. However, she needed a full five rounds to get past Holly Holm by unanimous decision at UFC 219, paying out as a -285 favorite and earning a Fight of the Night bonus in her first successful defense as the UFC women’s featherweight champion.

In other action on the UFC 222 betting lines, Ketlen Vieira looks to continue her meteoric rise up the UFC rankings as she takes on Cat Zingano as a -160 favorite in a women’s bantamweight matchup.

“Fenômeno” improved her unblemished pro MMA record to 9-0 with a second-round submission win over Sara McMann as a +170 underdog at UFC 215, and enters the octagon for Saturday night’s fight pegged as the No. 5 challenger among women’s bantamweights on the UFC rankings.

Conversely, sixth-ranked Zingano sits as a +130 underdog as she seeks to overcome the first two defeats of her pro MMA career, including a three-round unanimous decision loss to Julianna Peña as a heavy -175 favorite in her last octagon appearance at UFC 200.

Saturday night’s co-main event has featherweight Frankie Edgar gunning for a third straight victory as a -175 bet in his tilt with undefeated Brian Ortega. Stefan Struve sports -190 odds in his clash with fellow heavyweight Andrei Arlovski, while Andre Soukhamthath is listed as -145 chalk in a bantamweight matchup with Sean O’Malley.

Aldo Underdog vs. Holloway at UFC 218 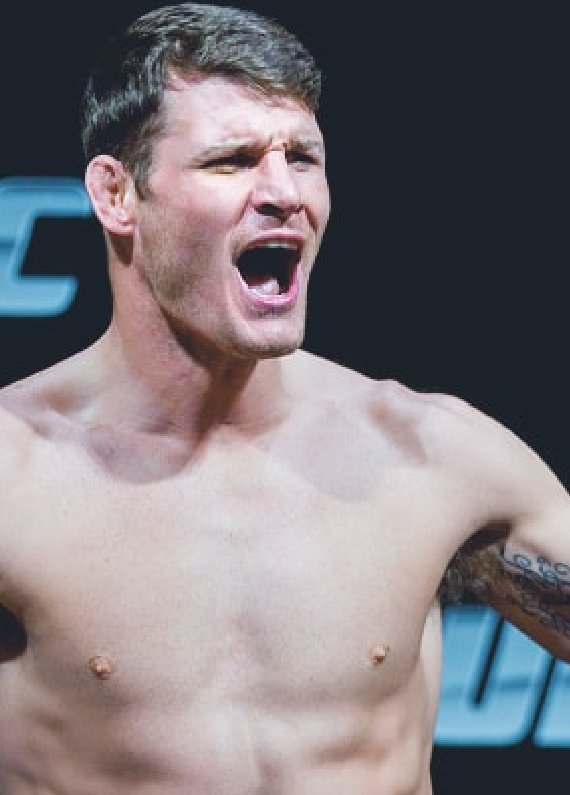 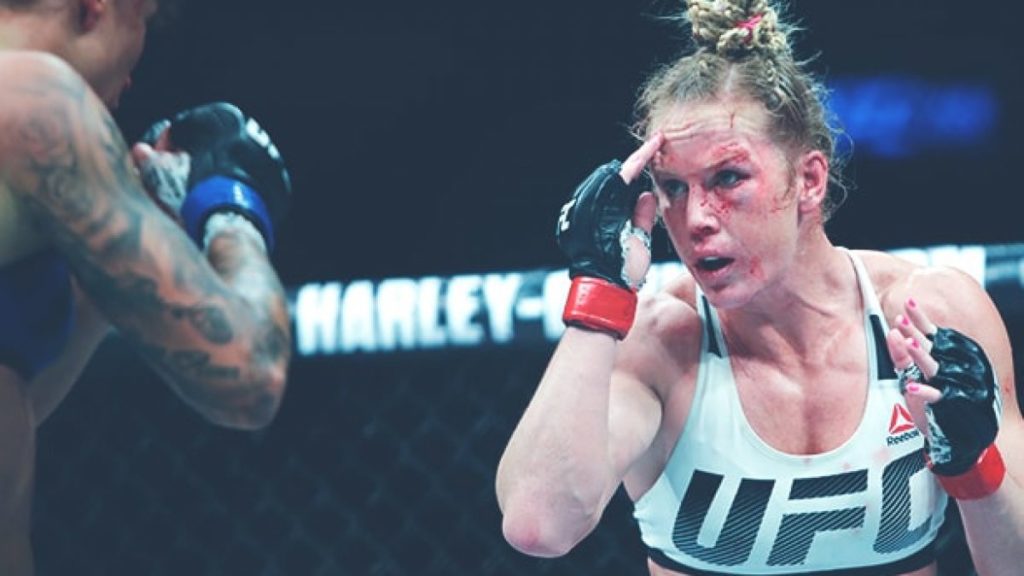 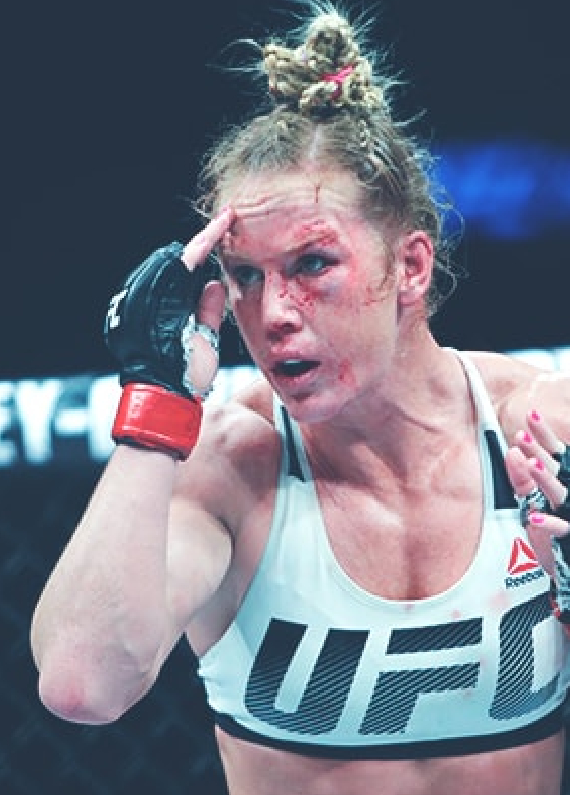