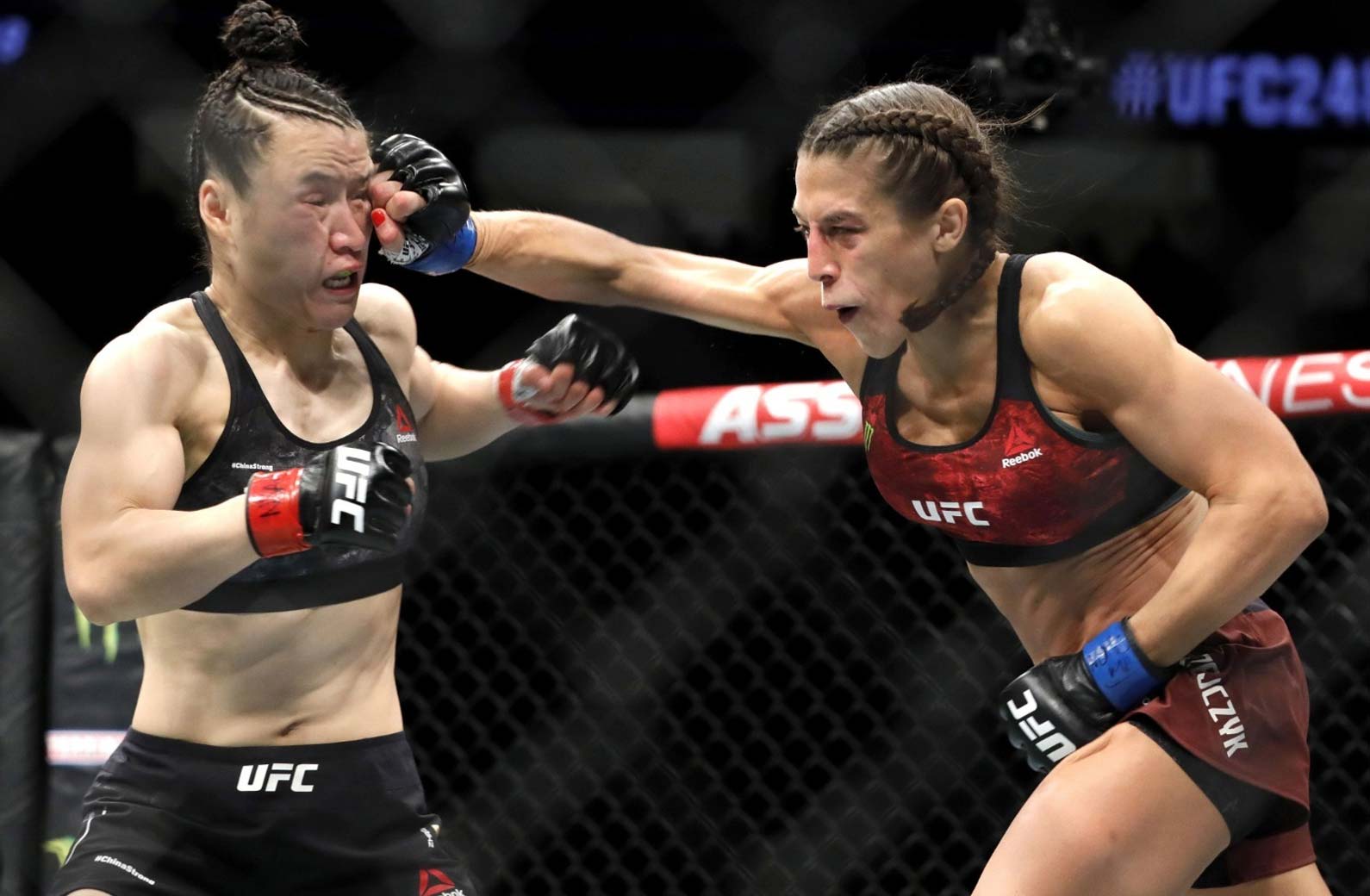 The entire MMA betting world will turn its attention to Singapore on June 11 for UFC 275. The pay-per-view event will feature multiple big name fighters, as well as two championship belts on the line. UFC 275 will provide MMA fans with one of the best fight cards of 2022. In the co-main event, we have a Championship match between, current women’s Flyweight Champ, Valentina Shevchenko and challenger Taila Santos. The other main event features a Light Heavyweight Championship bout between current champion Glover Teixeira and top contender Jiří Procházka. Set to be one of the best fight nights of the year, Bovada has UFC 275 betting odds available on all of the action in the octagon.

Teixeira will be making the first title defense of his UFC career in this fight. The 42-year-old Brazilian became the oldest first-time champion in UFC history when he Jan Blachowicz at UFC 267. Prior to that victory, Teixeira had reeled off five consecutive wins to earn the title shot. His opponent, Jiří Procházka, has reeled of 12 consecutive victories and is the betting favorite, despite being the challenger. 10 of those wins come in the Rizin Fighting Federation where Procházka was the Light Heavyweight champion. It’s easy to see why Procházka is the betting favorite to win this fight, as he’s won his last 10 professional fights via TKO within the first three rounds. He also happens to be 13 years younger than Teixeira and brings a 2-inch reach advantage to the fight. Coming off two vicious first round TKOs to start his UFC career, Procházka offers great betting value as a -188 favorite in this championship fight.

Earn $$$ for every friend you refer!

Get your popcorn ready as former UFC champions, Zhang Weili and Joanna Jedrzejczyk, will run it back for a rematch fight at UFC 275. Weili and Jędrzejczyk put on what is widely considered the best women’s fight in UFC history back at UFC 248, earning both women 2020 Fight of the Year honors. This will be Jędrzejczyk’s first time back in the octagon since that split-decision loss to Weili. This will be Weili’s third time back in the octagon since that fight, having lost back-to-back bouts versus Rose Namajunas. Odds makers have Zhang Weili as the betting favorite, as she’s been more active and is coming off a hard-fought split-decision loss just a few months back at UFC 268. It also helps that Weili will be fighting in front of a sold out home crowd in Singapore. The fans will be raucous for their favorite female fighter and this advantage will likely play a big factor. Jędrzejczyk will be fighting in a very hostile environment and will need to do everything she can to avoid the distractions and replicate her strong performance from UFC 248. It’s easy to forget that Weili had reeled off 21 consecutive victories prior to her past two losses. Weili was once considered virtually unbeatable and Jędrzejczyk will need to be at her very best for a chance at the upset victory. Jędrzejczyk has only won two of her last six fights, so she’ll be desperate for a strong performance if she wants to stay relevant in the division and earn another championship title fight.

In the co-Main Event at UFC 275, current Flyweight Champion Valentina Shevchenko will be defending her title for the seventh consecutive time against the top challenger in the division, Taila Santos. Shevchenko hasn’t lost a fight in over four years and is undefeated as a flyweight. She’s coming into UFC 275 having won eight consecutive UFC fights. Taila Santos has a four-fight win streak of her own, with her most recent victory being an impressive first round submission over Joanne Wood. For the betting public, backing Shevchenko at a -700 betting line has little upside. Risking $700 to win $100 doesn’t seem like the best bet, regardless of Valentina’s undefeated record. Instead, bettors can find some value is in the proposition wager of a Shevchenko victory by KO, TKO, DQ or Submission at a -110 betting line. Shevchenko has won four of her last six fights via TKO. However, she also possesses strong wrestling and grappling skills set that makes a submission just as likely as a TKO. With all that being said, this is a still an MMA fight where anything can happen and getting +500 betting odds on a professional fighter with a 19-1 record seems like a justified wager.

Crypto betting is one of the most popular methods at Bovada!

Just a few weeks ago, the UFC announced that they’d be adding a fight to replace the cancelled Robert Whitaker bout. That fight has been announced as Manel Kape (17-6) versus Rogerio Bontorin (17-4, 1 NC). A former 135-pound Champion in the Rizin Fighting Federation, Kape is looking to stay in the winner’s circle since joining the UFC promotion in 2021. He’s coming off consecutive first round TKO victories after starting his UFC career 0-2. His opponent hasn’t fared quite as well, with Bontorin coming off three straight losses and a no contest. The good news is that Bontorin looked much better in his most recent fight against Brandon Royval, which resulted in a split decision loss that many MMA experts believe should have gone in Bontorin’s favor. Interestingly, Bontorin was scheduled as Kape’s first opponent when Kape moved over to the UFC back in August 2020, but was forced to withdraw due to an ankle injury. Fast forward to 2022 with Manel Kape coming off two vicious first round victories, his -225 betting odds seem very reasonable. If Kape can get the win over Bontorin at UFC 275, he’ll enter the top 10 in the Flyweight division and continue on his path toward a championship contender fight.

To bet on UFC 275, head on over to the latest UFC odds at Bovada. You can find betting odds for all of the night’s fights and even create parlays for the event! If you are new to Bovada, then be sure to sign up today. Once signed up, you can begin sports betting and playing at our online casino. There’s a huge variety of online casino games you can play for real money, including Hot Drop Jackpots, slots, blackjack and more. So while you are waiting for the next UFC bout to begin, start playing now and win some cash!