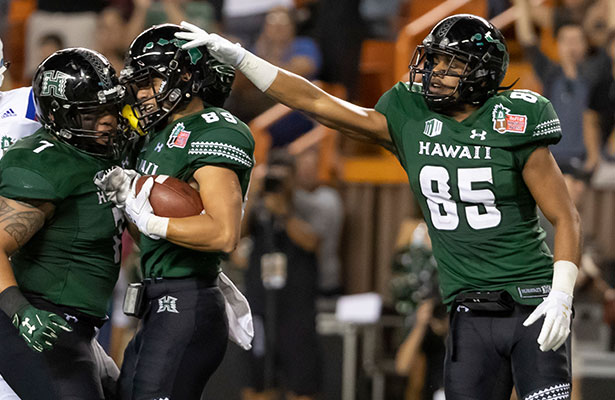 Warriors are getting points from Arizona on Saturday as the two teams kick off their seasons.

The Hawaii Warriors will be looking to tally a season-opening win on home turf for the first time since 2015 when they host the Arizona Wildcats on Saturday as 11-point underdogs on the NCAA football betting odds.

Hawaii returns to action with a lot to prove after struggling down the stretch last season, going 2-6 SU in its final eight contests, including a shaky 1-3 SU record in four home dates going into Saturday night’s matchup at Aloha Stadium.

The Warriors’ second-half slide in 2018 came on the heels of their fastest start since moving to the Mountain West Conference in 2012. The team had opened the campaign on an impressive 6-1 tear, but the Warriors quickly wilted during a subsequent four-game swoon in which they surrendered 48.75 points per game while scoring just 20.5 points per game.

The team’s woes coincided with a series of injuries to quarterback Cole McDonald. The redshirt junior suffered an MCL strain in the team’s season-opening 43-34 victory over rival Colorado State as 17-point road underdogs, and was subsequently hobbled by a hit in a 44-41 win over San Jose State that resulted in internal bleeding.

McDonald soldiered through the injuries, missing just one contest, and closed out the season ranked 13th in the nation with 3,875 passing yards, and sixth with 36 touchdown passes. Now back at full health, McDonald will play a key role in the Warriors’ bid to crack the Top 25 rankings for the first time since 2010. However, the team still has work to do on the odds to win the MWC West, where they lag at +600, and as a lengthy +1800 wager to claim the conference title on the college football odds.

Hawaii also faces a massive challenge to rewrite an old narrative in their season opener against the Wildcats. The Warriors have enjoyed little historical success in meetings with opponents from the Pacific 12, posting just two SU victories in 13 clashes since the start of the 2010 season, with both of those victories coming against the Colorado Buffaloes.

The team has also fallen to defeat in two previous matchups with Arizona, including a lopsided 47-28 loss as 23.5-point underdogs in college football betting in a September 2016 trip to the desert. However, the Warriors have regularly rewarded bettors in recent dates against the Pac-12, going 11-3 against the spread in their past 14, including a perfect 7-0 ATS mark on home turf.

While the Warriors enter the 2019 campaign looking to build on their first winning season since 2010, the Wildcats have nowhere to go but up after stumbling to a 5-7 overall record last season, denying them a bowl game berth for a third straight year.

Arizona returns to action aiming to improve on a defense that ranked 99th in the nation last season while surrendering 32.6 points per game. The Wildcats were particularly dismal on the road last season, giving up over 40 points per game while going 1-4 SU and 2-3 ATS, capped by a crushing 69-28 loss at Washington State as 10.5-point underdogs in Week 12.

Indeed, it is a somewhat rare occurrence for Arizona to find itself as a heavy favorite on the road. The Wildcats have been pegged as road chalk on just six occasions since the start of the 2015 college football season, and favored by double-digits just once during that stretch.

Arizona has produced a solid 5-1 SU and 4-2 ATS record in those outings, but is just 6-15 SU overall during that span, a trend the Wildcats must reverse if they are to build on their distant +30000 odds to win the national championship. 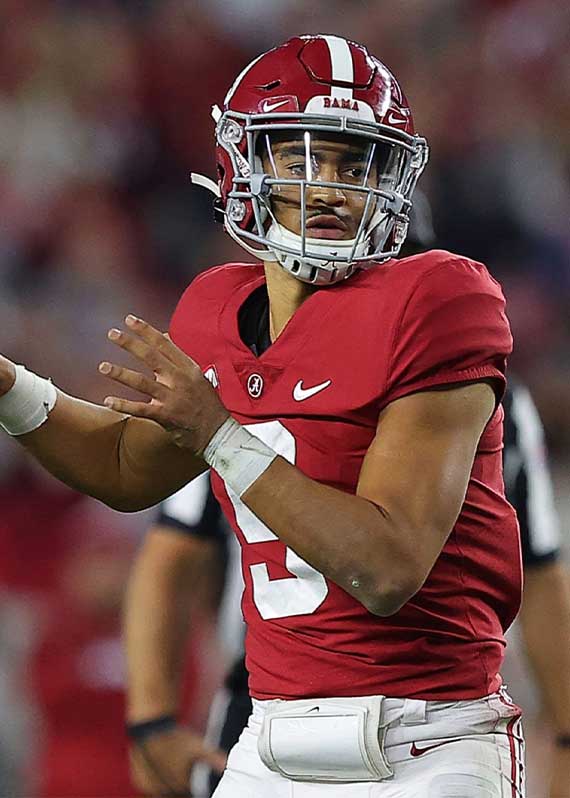 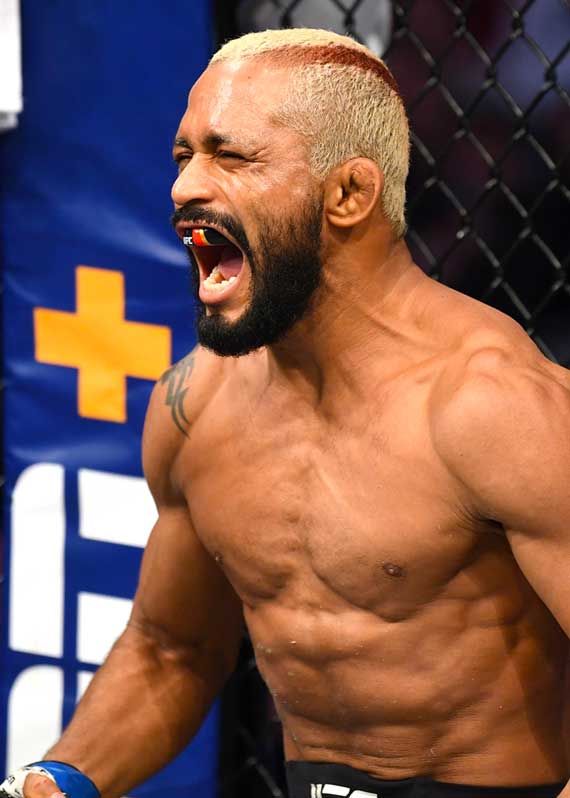 How to Bet on College Football Bowl Games