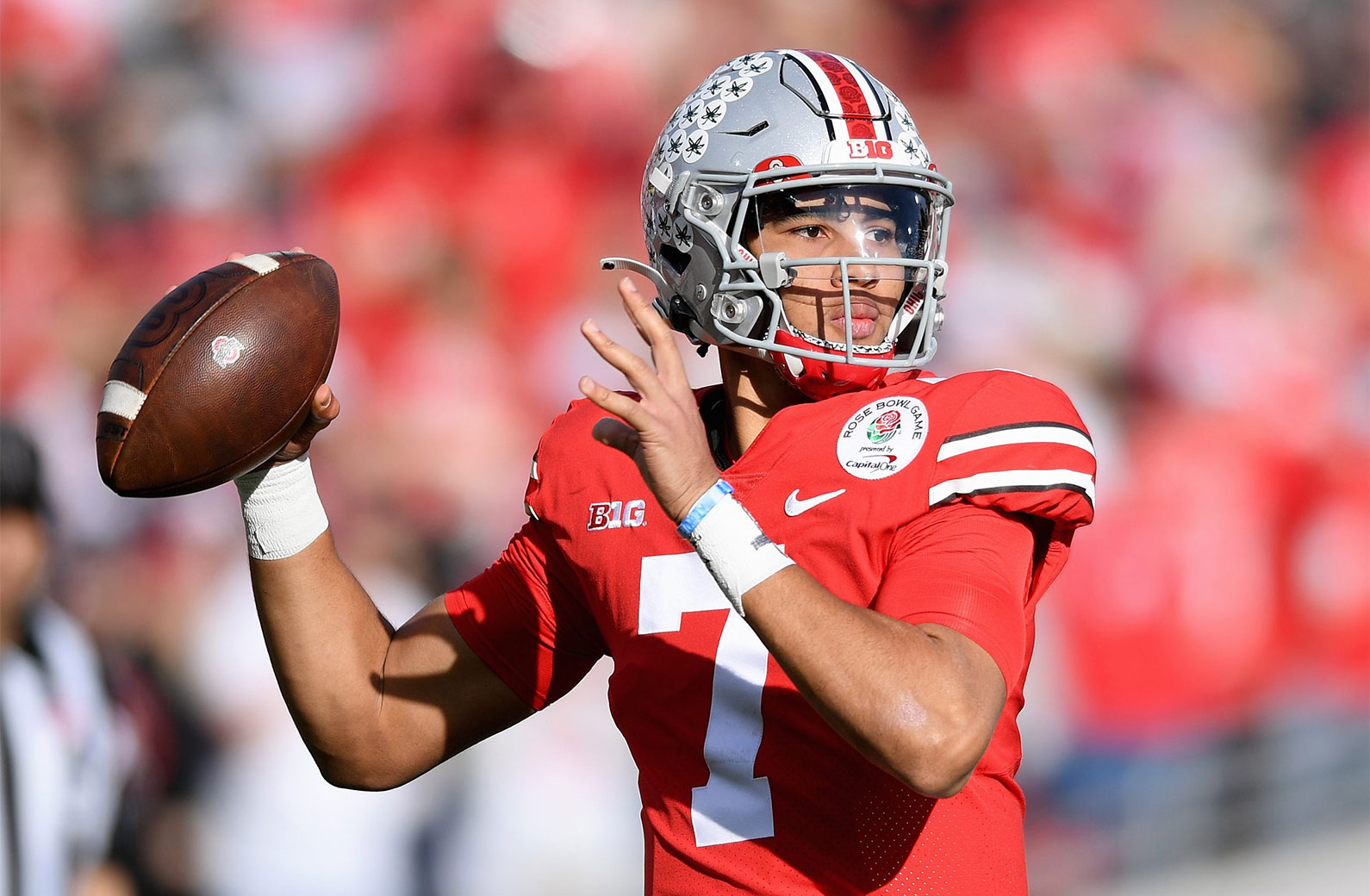 As we enter Week 12 of the NCAA college football season, there are still a number of teams with hopes of winning this year’s national championship. Looking at the latest AP Poll, the top five went unchanged (Georgia, Ohio State, Michigan, TCU, Tennessee) while the rest of the Top 25 saw significant movement. The Pac-12 Conference provided a pair of major upsets over the weekend with both Oregon and UCLA losing at home and this led to some big changes in the rest of the top 10.

The Utes jumped into the top 10 following their 42-7 blowout win over Stanford this past Saturday. Utah’s season-opening loss to Florida has kept them out of the championship conversation for most of the year but this program can make a real statement by earning a road win this weekend at Oregon. At 8-2 in the Pac-12, they’ll need the victory for any chance of keeping the team’s playoff bid alive, but even that may not be enough.

Clemson was also able to crack the top 10 in this week’s AP Poll, defeating Louisville 31-16 and improving to 9-1 on the season. Despite the victory, the Tigers’ passing game continues to struggle and has failed to reach 200 yards through the air in each of the past three games. If they manage to win out and take the ACC Championship, Clemson could just play themselves into this year’s College Football Playoffs.

Nick Saban’s boys made it back into the top 10 with the help of last week’s 30-24 road win over Ole Miss but it’s most likely too little, too late for the Crimson Tide. Alabama is loaded with top-tier NFL talent, including potential No. 1 overall draft pick Bryce Young, but with two losses on the year they’re a longshot to make the College Football Playoffs barring some major upsets down the stretch.

This year’s Trojans squad is playing excellent football and currently sits atop the Pac-12 with an overall record of 9-1. The injury to RB Travis Dye is a tough pill to swallow but USC can still rely on the arm of sophomore QB Caleb Williams. The Trojans have a real shot at making the College Football Playoffs but will be tested with tough matchups versus UCLA and Notre Dame in their final two regular season games.

The Tigers are 8-2 on the year but have just a single conference loss while picking up impressive wins over top-25 opponents, Ole Miss and Alabama. Having now clinched the SEC West, the Tigers will face off against Georgia in the SEC Championship Game on December 3. If LSU can win out and claim the SEC title, they may end up becoming the first two-loss team to qualify for the College Football Playoffs.

With their only loss of the season coming at the hands of No. 1 ranked Georgia, Tennessee has the talent to take on just about any team in college football. The Vols improved to 9-1 with last week’s 66-24 win over Missouri and boast an explosive offense led by QB Hendon Hooker. As the best one-loss team in the nation, Tennessee still needs one of the remaining undefeated teams to fall for a chance at making the College Football Playoffs.

With a 10-0 record on the season, TCU has secured a spot in the Big 12 Championship Game and have their sights set on a national championship. The Horned Frogs are guaranteed a spot in the College Football Playoffs if they can finish the regular season as undefeated Big 12 champs. They’re current championship odds offer some excellent betting value for a team that has yet to taste defeat this season.

The Wolverines are once again playing great football under head coach Jim Harbaugh and have one of the best rushing attacks in the country. Michigan is undefeated at 10-0 and can lock up a second-straight appearance in the College Football Playoffs with a Big Ten championship. Having said that, even a single loss could knock them out of the playoff picture as a result of the Wolverine’s poor strength of schedule.

As the other undefeated team in the Big Ten, the 10-0 Buckeyes are just ahead of Michigan in the most recent rankings. Ohio State is enjoying excellent seasons from players like QB CJ Stroud and WR Marvin Harrison Jr. and will make the top four if they can win a Big Ten title. With Ohio State facing off against Michigan in their regular-season finale, we’ll soon find out if the Buckeyes have what it takes to go all the way.

As both the No. 1 ranked team in the nation and the overall betting favorite to win this year’s national championship, Georgia is in perfect position leading up to the College Football Playoffs. Despite playing in the SEC, the Bulldogs are still undefeated at 10-0 and have wins over Top 25 programs like Oregon and Tennessee. Their current championship betting odds may offer a modest return on investment, but that’s only because Georgia has looked like the best team in college football throughout most of the season.

Looking to be on the NCAAF? Well, you are in the right place. At Bovada Sportsbook, there are tons of NCAAF betting odds to wager on. Whether you are looking for the championship odds, individual odds for each game or live odds, Bovada has it all. So you can bet on the NCAAF, be sure to sign up to Bovada today. Once you have created an account you can begin online sports betting across all your favorite sports. Additionally, you will also be able to enjoy playing at our online casino. With real-money games like Hot Drop Jackpots, online blackjack and online slots to play, you can have endless fun.