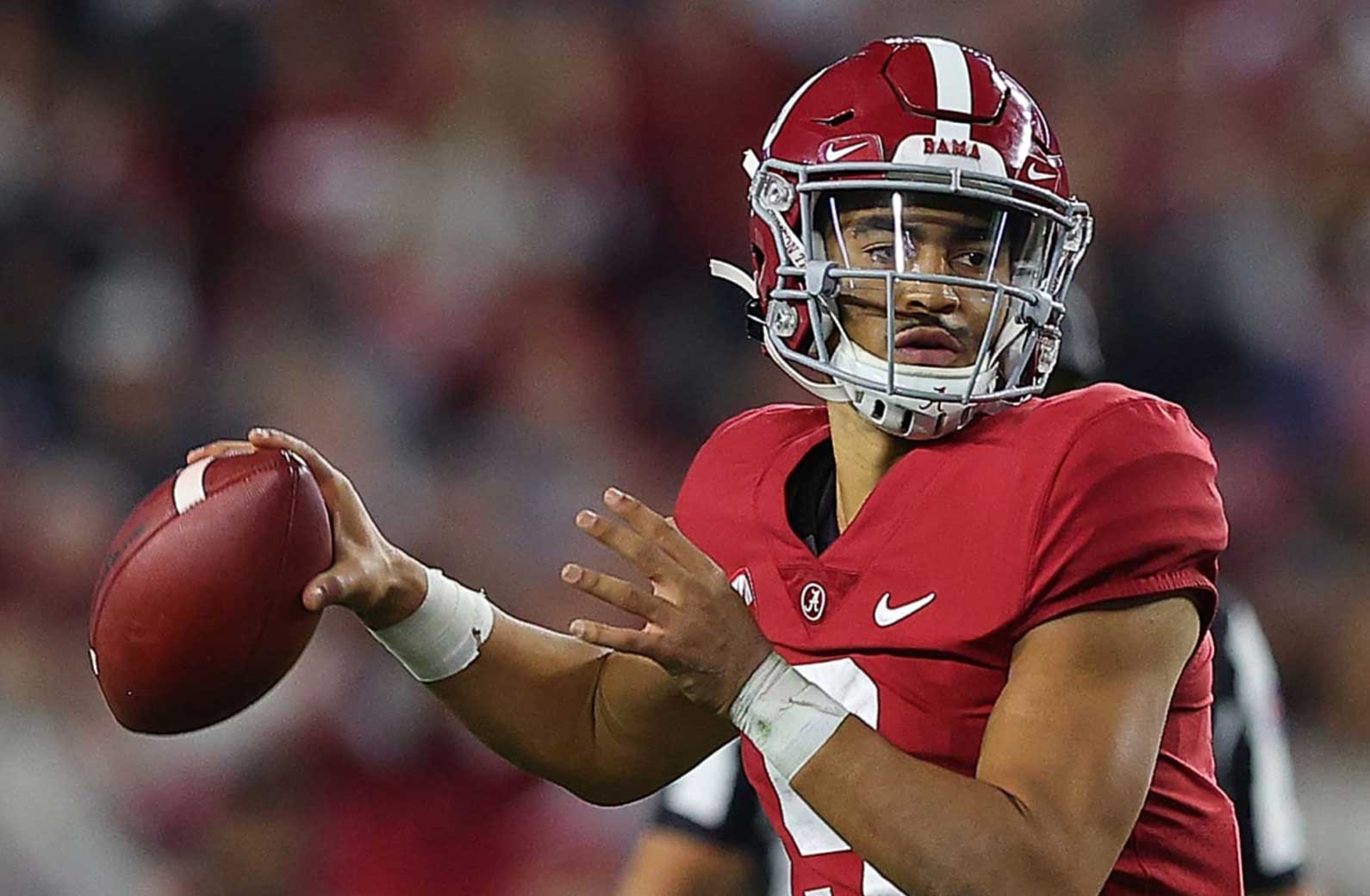 Entering the year as defending champs, the Crimson Tide enjoyed another strong season in the SEC; the team finished the regular season with a 12-1 record and the No. 1 seed heading into the College Football Playoffs. Their only loss of the year was a 41-38 defeat at the hands of Texas A&M back in early October. Alabama faced Cincinnati in this year’s CFP semi-finals, easily defeating the fourth-ranked Bearcats 27-6. The game was taken control by Alabama RB Brian Robinson Jr., as the senior put up an impressive 204 rushing yards on 26 carries. Sophomore QB Bryce Young, who won this year’s Heisman Trophy as the most outstanding college football player in the country, also put in an incredible performance for the team. This will be Alabama’s ninth National Championship Game under head coach Nick Saban, with the Crimson Tide having claimed the title in six of their eight previous appearances.

The Bulldogs are coming off one of their best seasons in school history and looking to win the program’s first National Championship title since 1980. Georgia were undefeated and the top tanked team in the nation for most of the year before losing 41-24 to Alabama in the SEC Championship game. While the loss dropped Georgia to No. 3 in the rankings, the Bulldogs have earned their chance for revenge after trouncing Michigan 34-11 in their CFP semi-final matchup. The team has a number of playmakers on offense, however, it’s Georgia’s defense that sets them apart from the competition; the Bulldogs stop unit is giving up just 253.9 yards per game, which is second-best in NCAAF. This will be Georgia’s second appearance in the National Championship game during the CFP era, with the last time also coming against Alabama in 2017.

This year’s NCAA National Championship game comes with a great storyline between two familiar foes. These two football programs are well-acquainted with one another, with both teams playing in the SEC and having already faced off once this season in the conference championship game. While Alabama won that matchup easily, don’t be surprised if Georgia’s dominant defense takes this game goes down to the wire.

At the end of the day, this matchup is all about Alabama’s powerful offense versus Georgia’s dominant defense. Alabama’s offense is third in NCAAF at 41.4 points per game, while Georgia owns the nation’s top-ranked scoring defense, giving up just 9.5 points per game. The Crimson Tide would love to turn this game into a shootout with QB Bryce Young lighting it up outside the numbers, but the Bulldogs will do their best to impose their will on the defending NCAAF champions. From a betting standpoint, odds makers have Georgia as a three-point favorite over Alabama. Georgia is 9-5 against the spread so far this season, which is a strong record when you consider the large point spreads they faced on a weekly basis. Alabama is just 8-6 against the spread in 2021, mainly due to a slow start during the early months of the season.

This will be the ninth time Alabama will face Georgia under Nick Saban, with the Crimson Tide winning the previous seven matchups. It’s worth noting that the underdog has gone 6-1 against the spread over the course of those seven games. While Georgia haven’t won against Alabama since 2007, this is still a tough betting matchup as both teams have all the tools needed to get the job done. At the end of the day, experience could be the difference; Alabama has already won the National Championship in three of the seven seasons since NCAAF switched to a playoff format and the program knows what it takes to win. With +120 moneyline odds at Bovada Sportsbook, Alabama offers excellent betting value leading up to the grand finale of this year’s college football season.

Are you new to NCAAF Betting? Then learn all about how to get started with Bovada’s College Football betting guide. You’ll learn everything you need to know for how to bet on the NCAAF Championship game January 10.