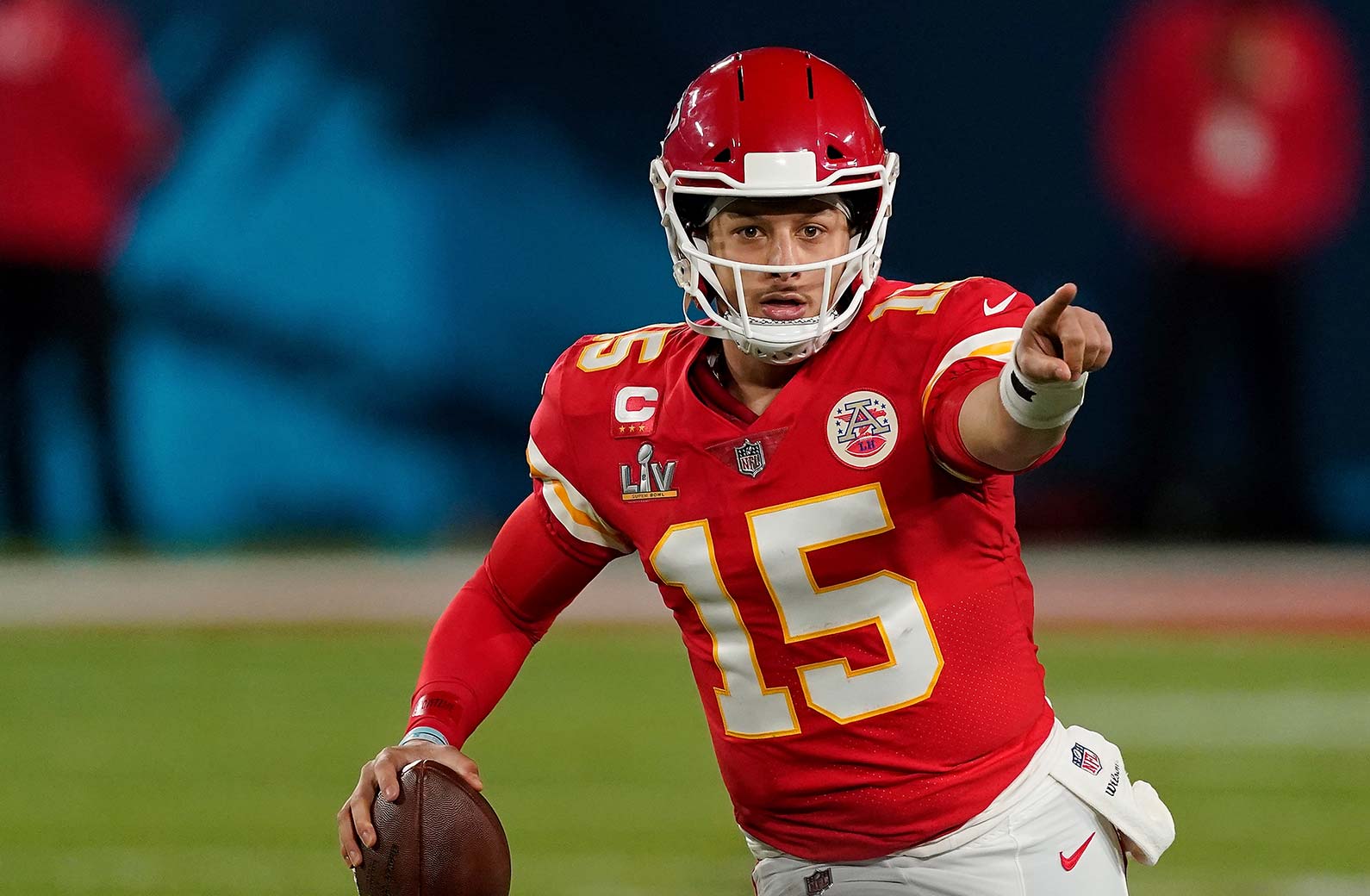 The longest regular season in NFL history is officially in the books and it’s now time for the NFL playoffs. While the Tennessee Titans and Green Bay Packers have earned first-round byes, by claiming the top seed in their respective conferences, there are still a ton of great NFL betting matchups set for this weekend. Bovada Sportsbook has all types of betting odds available for each and every game, giving you the chance to score a nice payday this weekend while watching the NFL Wild Card playoffs.

The action kicks off late Saturday afternoon with the Las Vegas Raiders travelling to Cincinnati to take on the Bengals. That game will be followed by a primetime showdown between the New England Patriots and Buffalo Bills on Saturday night. Sunday features a triple header of NFL betting action, starting with the defending Super Bowl champions, Tampa Bay Buccaneers, hosting the Philadelphia Eagles. The late afternoon game will showcase the San Francisco 49ers versus the Dallas Cowboys, while the Sunday night game will see the Arizona Cardinals and Los Angeles Rams battle it out. Finally, this year’s Wild Card round will end with a Monday night playoff game between the Pittsburgh Steelers and Kansas City Chiefs.

With so much riding on these games, you may want to do a little handicapping homework before you start betting on the NFL playoffs. This betting preview from Bovada Sportsbook will highlight the current betting odds for each matchup and give you the latest news on each of the teams playing over Wild Card weekend.

The Raiders enter the NFL Wild Card playoffs with a ton of momentum following their massive overtime victory in a ‘win and get in’ scenario against the Chargers. Raiders QB Derek Carr is playing well and has a great rapport with WR Hunter Renfrow, while DE Maxx Crosby and the defensive line have become a disruptive force.

After winning the AFC North, the Bengals have earned the home position for the game. No doubt they will be looking to QB Joe Burrow to help Cincy claim its first playoff win since 1990. With RB Joe Mixon on the ground and WRs Ja’Marr Chase, Tee Higgins and Tyler Boyd through the air, the Bengals are looking very dangerous entering these NFL playoffs.

The Bills may have won this year’s AFC East but New England will get their chance for revenge as the divisional foes face off for the third time this season on Saturday night. The Patriots are starting rookie Mac Jones at quarterback but he’ll have plenty of support from an opportunistic defense, a strong running game and mastermind head coach Bill Belichick.

The Bills have the clear advantage at quarterback with Josh Allen under center, but Buffalo’s wintery weather could put more emphasis on the ground attack and RB Devin Singletary. The Bills finished with the top ranked defense in the NFL this year and their stop unit could end up being the difference when all is said and done.

The Eagles are back in the NFL playoffs under first-year head coach Nick Sirianni and come in as sizable underdogs versus the Buccaneers. Philly has played well since shifting to a run-heavy approach and QB Jalen Hurts is beginning to deliver on his huge potential. Miles Sanders is currently questionable for Sunday’s game, but the team has solid depth at running back with veterans Boston Scott, Jordan Howard and Kenneth Gainwell.

The Bucs may have cut WR Antonio Brown and lost WR Chris Godwin to injury, but they still have a quarterback by the name of Tom Brady leading the way. Brady should be fine on offense with WR Mike Evans and TE Rob Gronkowski, while Tampa’s third-ranked rush defense should be able to slow down the Eagles running game.

The 49ers just barely squeaked into the NFL playoffs following their thrilling overtime win versus the Rams last Sunday. San Francisco has won seven of their past nine games and look to be getting healthy at the right time with QB Jimmy Garopollo back in the lineup and RB Elijah Mitchell returning to form. Let’s not forget about Deebo Samuel, as the WR/RB has become the X-factor for this 49ers team.

The Cowboys may have won the NFC East but it’s Super Bowl or bust for this star-studded squad led by QB Dak Prescott. The Dallas roster has talented playmakers on both sides of the ball but the Cowboys need to make sure they live up to their potential, something they’ve struggled with in recent years.

There will be at least one more game in the career of QB Ben Roethlisberger as the Steelers snuck into the NFL playoffs as the seventh seed in the AFC. While Big Ben may toss a few to WRs Diontae Johnson and Chase Claypool, Pittsburgh will most likely try to control the clock by running the ball with rookie RB Najee Harris. The Steelers best weapon in this game will be TJ Watt and their defensive line, as Pittsburgh led the league with 55 sacks this season.

It’s easy to see why Kansas City are still the betting favorite to win the AFC: the Chiefs are electric on offense with QB Patrick Mahomes, WR Tyreek Hill and TE Travis Kelce. If Kansas City can return to form on defense, they may soon be celebrating another Super Bowl title.

Wildcard Weekend ends with another epic divisional matchup as the Rams host the Cardinals at SoFi Stadium. The two teams split the season series, with the Rams winning the last matchup 30-23 in Week 14. The Cardinals will only go as far as QB Kyler Murray will take them and the team expects big things from the diminutive quarterback with WR DeAndre Hopkins returning to the lineup.

The Rams are another team with legitimate Super Bowl aspirations but will need QB Matthew Stafford to step up in the playoffs. He’ll have some help with unstoppable WR Cooper Kupp and Odell Beckham Jr. The defense is just as scary with the likes of DE Aaron Donald, LB Von Miller and CB Jalen Ramsey, showing you why so many are betting on the Rams to win it all.

With Bovada Sportsbook, you can keep up to date with all of the latest NFL Wild Card playoffs odds. If you are new to Bovada, be sure to check out our latest welcome offers and promotions to make the most out of your first bet.