Ahead of NFL Week 11, Mark Gunnels (@MarkAGunnels) gives us a preview on the Chiefs vs Chargers. 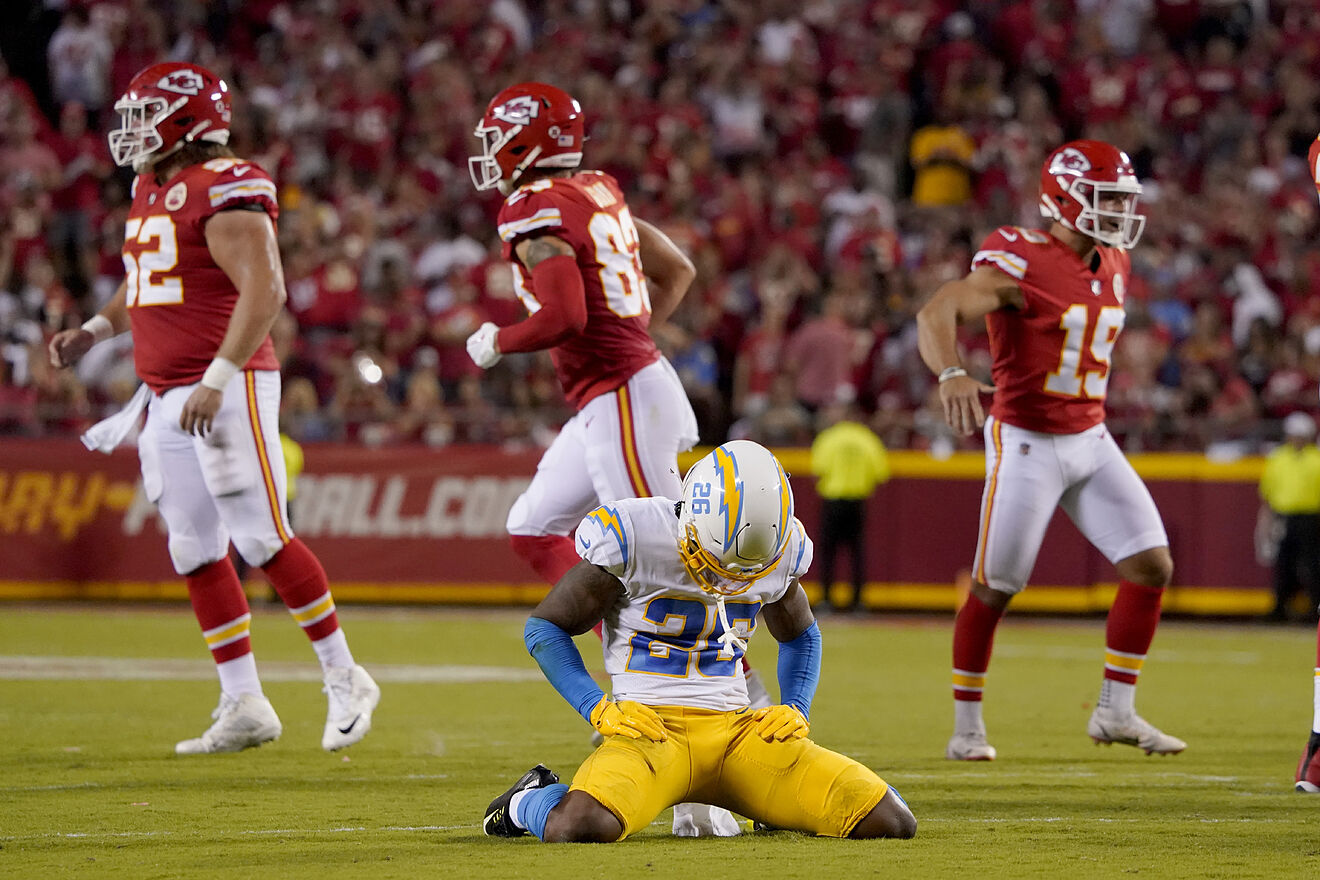 It’s hard to imagine Thanksgiving is less than a week away, but here we are. Which means the NFL playoffs are right around the corner. The Kansas City Chiefs are in prime position to make yet another deep postseason run as they sit alone atop the AFC at (7-2). On the flip side, the Chargers are in desperation mode at (5-4) which has them currently on the outside looking in of the playoffs as the eighth seed. With a win, the Chiefs essentially can lock up the division, but a Chargers win only puts them a game behind Patrick Mahomes and company.

Since Mahomes and Justin Herbert have been facing off, each game has been decided by six points or less. Mahomes has the edge at 3-1, but it could easily be flipped the other way. As a fan of the sport, you must be excited by the possibility of seeing these two going at it every year for the next decade.

With Mahomes being 27 and Herbert only 24, this has the makings of an all-time rivalry. Both have incredible arm strength, arm talent, and the ability to make insane throws under pressure. However, for this to truly become an iconic rivalry, Herbert must win more. And for that to happen, Herbert must make the playoffs first.

To be fair, it’s not all on Herbert. The coaching in LA has been questionable to say the least and more importantly, the Chargers have the worst injury luck I’ve ever seen. It’s truly unbelievable how many of their key guys go down year after year. This year, the Chargers have been without the likes of Rashawn Slater (out for the year), Keenan Allen, Mike Williams, and Joey Bosa just to name a few.

While I understand the next man up philosophy, at some point it becomes impossible to overcome when your best receiving option is a four stringer. In the same breath, if the Chargers miss the playoffs yet again, the narrative will be about Herbert coming up short.

Absolutely it is because football is the ultimate team game. I understand quarterback is the most prominent position, but it’s not everything. I mean, look at Jimmy Garoppolo’s win-loss record. It’s amazing, but no one is boasting about him being a top quarterback.

Having said that, at the end of the day, things will always fall back onto the quarterback and people won’t care about the context. With that in mind, it’s not farfetched to say this will be the second biggest game of Herbert’s young career thus far.

It’s only second because last year against the Las Vegas Raiders was a play-in game for a playoff berth, in which the Chargers obviously came up short. If the result is the same this Sunday, the Chargers can still make the playoffs, but their sights will be on the wildcard and not the AFC West.

The Chiefs are on the other end of the spectrum. Obviously winning the division is the first goal before you do anything else, but even with a loss this Sunday, the Chiefs will still be in the driver seat to win their seventh straight AFC West title.

Nonetheless, the Chiefs have bigger aspirations as they would like to be the number one overall seed in the conference. For the past four years, they’ve hosted the AFC Championship Game and if they’re able to remain as the top seed, odds are that game will be played in Arrowhead for a fifth consecutive season.

Without further ado, let’s dive into the numbers.

Despite the Chiefs 7-2 record, they’re only 4-5 ATS. While the Chargers are near the top in the league ATS with a 6-3 record.

The tricky part about this game is who will be available. Mecole Hardman missed the last game (illness to his abdomen), Juju Smith-Schuster is in concussion protocol, and Marquez Valdes-Scantling is battling an illness.

On the Chargers side, Keenan Allen and Mike Williams are back at practice. So, it’s impossible to know who will play Sunday. However, as I mentioned earlier, it always comes down to the wire when these two teams meet.

With that in mind, I like the Chargers at +6. It seems like the Chargers are potentially getting guys back, while the Chiefs may be without a couple of their top receiving options. When you couple that in with the desperation factor of the Chargers, I think taking them with the points is the right play.

To bet on the upcoming Chiefs vs Chargers game, be sure to head on over to Bovada’s NFL odds. Here, you will find tons of odds for the NFL action, every week! If you haven’t already, be sure to sign up to Bovada and claim your crypto sports welcome bonus to make the most out of your free bet.