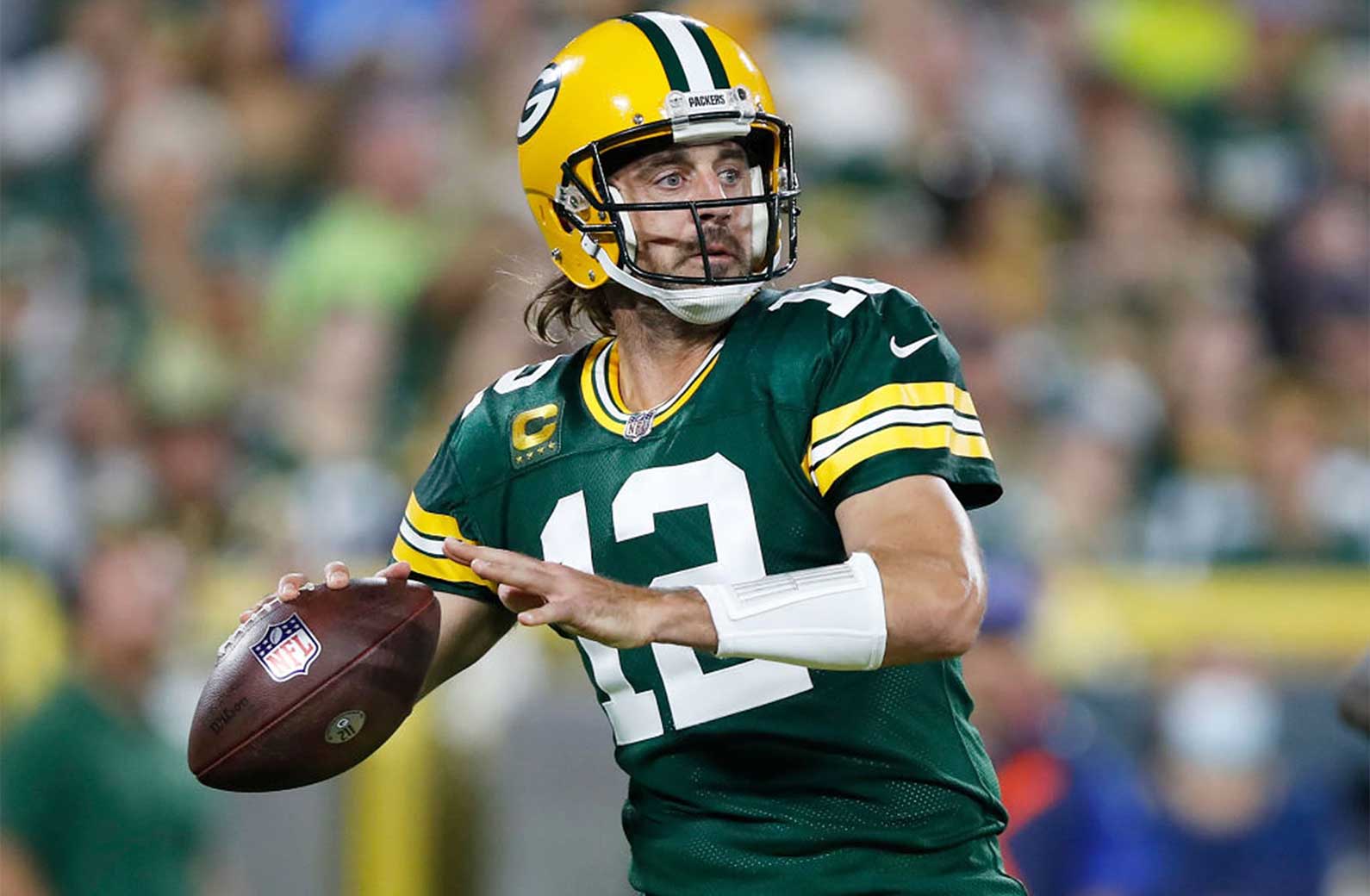 The Fantasy Executive Corey Parson shares all of his Week 8 NFL plays. Game odds via Bovada.

Things get started early on Sunday morning as Denver and Jacksonville play from Wembley Stadium in the latest game in the NFL International series. Both teams enter this game losers of four in-a-row. Poor decision making by these head coaches make it tough to pick a side. Denver is 6-1 to the Under this season.

The Minnesota Vikings host the Arizona Cardinals this weekend looking for their fifth straight win. The Vikings are 5-1 on the Money Line this season but only 2-4 against the spread. The Cardinals are 10-2 ATS and on the Money Line in their last 12 road games. Despite Arizona’s success on the road I like Minnesota to pick up their third ATS win of the season. I like to fade trendy Underdogs. That’s exactly what Arizona is this week, a trendy dog.

NFC South rivals Carolina and Atalnta meet this weekend in Georgia. If Atlanta can win this game they will have sole possession of first place in the NFC South. If Carolina wins they will at least be tied for first place. Over the last two seasons the Falcons are 0-4 at home vs. NFC South Opponents. The Under has cashed in 7 of the Falcons last 10 home games.

The Bears and Cowboys are each coming off impressive week 7 victories. Over the last two seasons the Cowboys are 8-4 ATS and on the Money Line in home games. The Bears have covered in back to back week’s as a road Underdog, but this week the Cowboys defense will be too much for them to handle.

The Detroit Lions return home with hopes of snapping a four-game losing streak. Neither the Dolphins nor the Lions have covered a point spread in the month of October. The Dolphins lone road victory of the season was the come from behind win over the Ravens in Week 2. I don’t think this Dolphins team is good enough to lay points on the road. The Lions are 6-1 ATS in their last seven home games.

The undefeated Philadelphia Eagles host the in-state rival Pittsburgh Steelers this Sunday at Lincoln Financial Field. The Eagles have won 8 straight games at home. In that time frame they are 6-3-1 ATS at home. The Eagles should roll this weekend.

Don’t look now but the Titans are on a four game winning streak. The team everyone wants to right-off isn’t going away so easily. This week the Titans face a familiar and pesky foe in the Texans. Tennessee is 4-2 on the Money Line but only 2-4 ATS vs. the Texans recently. Houston tends to play Tennessee close. I don’t mind the Titans laying 2.5 but the Over is the best bet for this game.

This very well could be the best game on the slate this week. Both the Giants and Seahawks have exceeded expectations. The playoffs are a real possibility for both teams, making this game even more important. It appears that there is some respected money backing the Seahawks, but I’m not willing to get in-front of this Giants time right now.

Despite this game being in Los Angeles this will be a home game for the Niners this weekend. San Francisco has owned the Rams in recent years on the scoreboard and in the stands. The Niners currently have a 7-game winning streak vs. the Rams. San Francisco has lost back to back games. They desperately need a win. They will get it over the Rams once again.

Earlier this week the Colts announced that they will be benching quarterback Matt Ryan for the reminder of the season. Former University of Texas quarterback San Ehlinger will take over for Ryan. Ryan was turning the ball over way too much. The Colts first test with Ehlinger under center comes vs. the Washington Commanders. I can see both teams trying to manage the game and their quarterback. It’s a low total but I still like the Under to cash.

Just when Packer fans thought things couldn’t get any worse. Their team has to travel to Buffalo to face the best team in the league on Prime Time. A loss for the Packers would be their fourth in-a-row. Over the last two seasons the Bills are 6-1-2 as double-digit favorites.