Ahead of the Chief’s Week 7 game against the 49ers, our feature writer and NFL expert, Mark Gunnels shares his insights. Be sure to follow him on Twitter – @MarkAGunnels 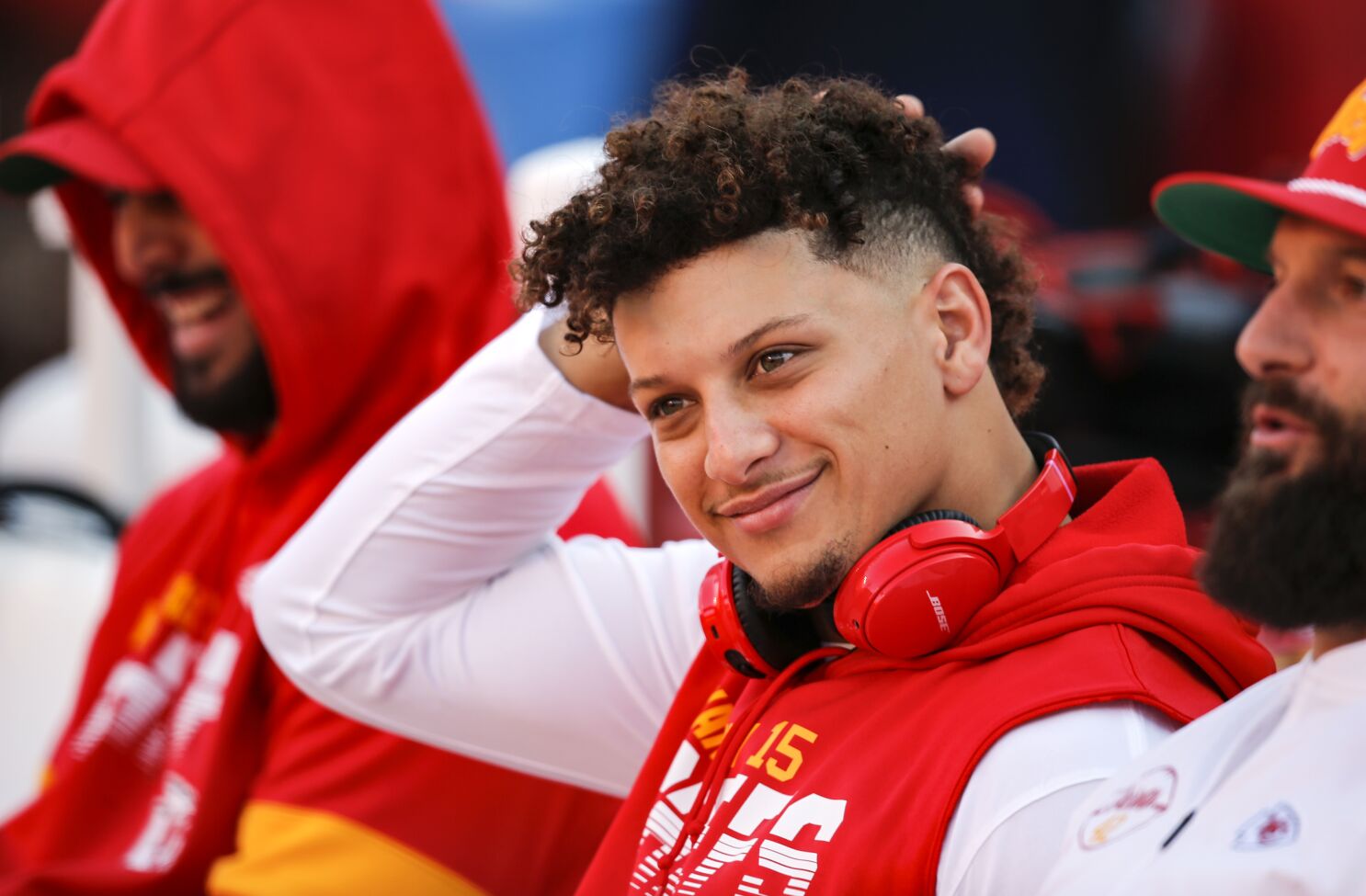 Can you believe we’re already in Week 7? It feels like the season just started. Halloween is just around the corner and with that being said, let’s jump into the Kansas City Chiefs and San Francisco 49ers matchup.

The Kansas City Chiefs and Patrick Mahomes travel to Levi’s Stadium in Santa Clara to take on the San Francisco 49ers. Both teams are coming off losses, but in completely different fashion. There’s no shame in the Chiefs losing to the Buffalo Bills in a nail-biter. However, the 49ers were embarrassed by the scrappy Atlanta Falcons.

The last time these two teams met the stakes were at its highest as the Chiefs defeated the 49ers 31-20 in Super Bowl LIV. In that contest Tyreek Hill led all players in receiving yards with 105 on nine catches. Fortunately for the Niners, Hill took his talents to South Beach.

While there’s no replacing a talent like Hill, Mahomes and company are doing just fine. Through six weeks, the Chiefs lead the league in points per game at 29.8.

How are they doing this?

Well, not only is Mahomes still Mahomes, but they still have a guy named Travis Kelce and a guy named Andy Reid calling the plays. I never understood this notion of the Chiefs offense falling off. We’ve seen Andy Reid work miracles with much less talent during his Philadelphia days.

Sure, the offense isn’t as potent and quick striking like it was during the Hill era, but it’s arguably more efficient and harder to gameplan against; now you have no idea where the ball is going. Teams in the past could just load up on Kelce and Hill, but now Mahomes has several capable pass catchers.

Before we get into this Chiefs-49ers matchup, let’s take a look at all the different ways you can bet on this Week 7 showdown.

Despite the Chiefs 4-2 record, they’re only 2-4 ATS thus far. On the other end of the spectrum, the 49ers are 3-3 ATS just like their record. Nonetheless, I’m rolling with the Chiefs and the points here. Look, I understand how great the Niners defense has been and the fact they’re undefeated at home so far. However, look at the quarterbacks they’ve faced so far.

Justin Fields, Geno Smith, Russell Wilson, Matthew Stafford, Baker Mayfield, and Marcus Mariota is the list. Based on performance this season, Geno is by far the best quarterback they’ve played. Not to take anything from him because he’s been lights out, but if that’s the best signal-caller you’ve played, that shows how weak the competition has been.

The Chiefs have already faced stifling defenses such as the Tampa Bay Buccaneers and Buffalo Bills. Kansas City combined for 61 points in the two games (41 against Tampa Bay). Also, it’s important to keep in mind how banged up the Niners defense is; cornerback Emmanuel Moseley is out for the season with a torn ACL and defensive lineman Arik Armstread didn’t practice Thursday along with standout defensive backs Talanoa Hufanga and Charvarius Ward. Now, it does look like All-Pro pass rusher Nick Bosa will make his return, but I don’t think it’ll be enough against Mahomes and crew. The Chiefs will cover.

I can’t just leave without giving out a player prop as well. I love the over on Juju Smith-Schuster’s receiving yards at 48.5 (-115). He’s cleared this total in half of the games thus far, but he had a season-high last week with 113 yards. It’s easy to see the chemistry between him and Mahomes grow as the season goes on. I wouldn’t expect this number to remain this low in later weeks, so I think it’s wise to take advantage of it now.

If you are looking to bet on the NFL Week 7 action, then Bovada is the best place to be. With hundreds of NFL odds available, whatever you are looking for, it’s bound to be available at Bovada. To get started placing bets, all you need to do is sign up today, claim your crypto sports welcome bonus and place your wager. Then, sit back and enjoy the game. While watching the football, why not head over to Bovada Casino? There are hundreds of online casino games to win real money on: Hot Drop Jackpots, online blackjack and online slots!