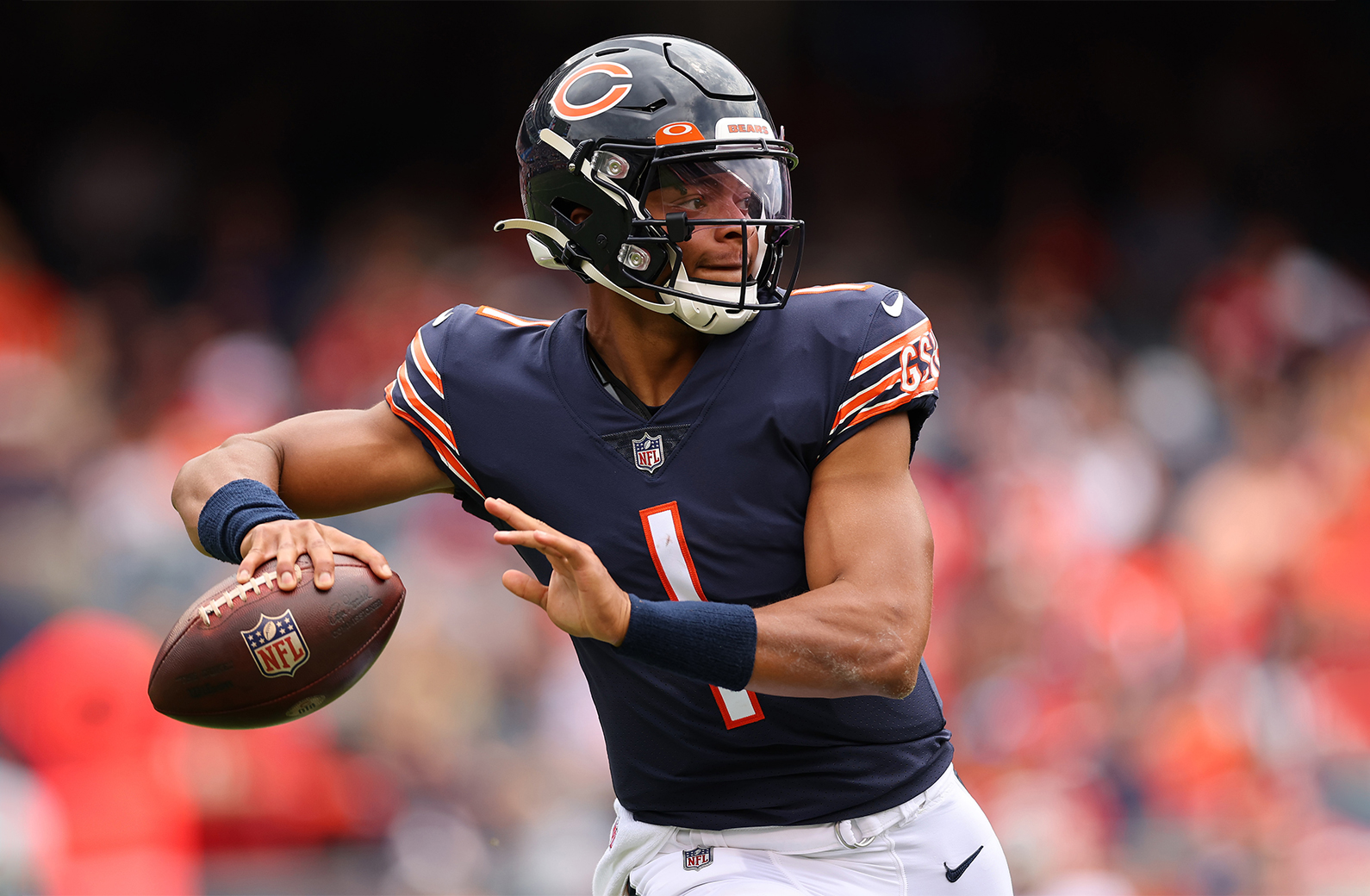 With nine weeks down and nine weeks to go, we’ve officially reached the halfway point of the NFL regular season. Last week featured several exciting games, including one of the year’s biggest betting upsets with the 11-point underdog New York Jets taking down the Buffalo Bills. The Tennessee Titans nearly pulled off an even bigger upset as 13.5-point underdogs in Kansas City, but the Chiefs managed to force overtime and escape with the win.

Looking ahead at this week’s slate of games, there are several interesting betting matchups worth reviewing. Bovada Sportsbook has updated betting odds on all of the Week 10 games, giving you unlimited betting possibilities. As always, this article aims to keep you up to date on the latest injuries and news from around the league, as well as highlight any potential betting trends that can boost your odds of winning a real-money payout.

We’ve got our second coaching change of the NFL season as the Indianapolis Colts fired head coach Frank Reich amid a three-game losing streak. The decision wasn’t a complete shock as the team has booked completely lost over the past few weeks. The real surprise came when the Colts announced Jeff Saturday would be stepping in as Reich’s replacement. Saturday, a former Pro-Bowl center who played 13 seasons with Indy, has been working as an ESPN analyst and has no college or NFL coaching experience whatsoever. You may want to factor in Saturday’s lack of coaching experience before betting on the Colts in their Week 10 road game versus the Raiders.

Speaking of the Raiders, Las Vegas is on their way to making NFL history this season for all the wrong reasons. After going up 17-0 over the Jaguars last week, Las Vegas somehow managed to lose the game and fell to 2-6 on the year. This is the third 17-point lead blown by the Raiders this season, which already has them tied with the 2003 Falcons and 2020 Chargers for the most blown 17-point leads in a season. This team entered the year with playoff aspirations but those hopes are now all but over due to their inability to close out games.

As part of the NFL’s 2022 International Series, the Seattle Seahawks and Tampa Bay Buccaneers will take part in the league’s first-ever regular season game in Germany. This NFC betting matchup will be played in Frankfurt at Allianz Arena, home of the popular German soccer team, FC Bayern Munich. Keep the venue in mind when betting as this is technically a home game for Tampa but in reality it’ll be more of a neutral field. Both the Seahawks and Buccaneers are leading their respective divisions, but Seattle is 6-3 against the spread (ATS) while Tampa is an NFL worst 2-6-1 ATS. Seahawks quarterback Geno Smith currently owns the third-best passer rating in the league (107.2) and will look to extend his team’s four-game winning streak in front of the German fans.

#4 – Fields Figuring It Out

When the Bears selected Justin Fields out of Ohio State with the 11th overall pick in the 2021 NFL Draft, they hoped they’d found the team’s next great franchise quarterback. A lack of weapons and porous offensive line has led to some ugly games over the past season and a half, but it looks like Fields may finally be turning the corner. Despite losing last week’s game to the Dolphins, Fields put on an impressive display with both his arm and legs. The sophomore signal caller had three touchdown passes while also rushing for a 178 yards and a fourth score on the ground. Facing the Detroit Lions’ 31st ranked run defense this Sunday, Fields could have a field day in Week 10.

Winning the turnover battle is the best way to secure a victory in the NFL. In fact, teams that win the turnover margin end up winning the game nearly 70% of the time. From a betting standpoint, turnovers can be a very telling statistic and following this key metric can be an effective NFL betting strategy. Looking at the turnover numbers heading into Week 10, there’s a significant disparity in the Monday Night Football matchup between the Eagles and Commanders. Philadelphia is 8-0 and leads the NFL in turnover differential at +15, while Washington is near the bottom of the league at -4. If this trend continues on Monday, it could be another easy win for the undefeated Eagles.

If you are looking to bet on week 5 of the NFL action, you’ve come to the best place. At Bovada, you can find tons of NFL odds available: spreads, moneyline, props and more. Not got an account? Don’t worry! Sign up to Bovada today and claim your crypto sports welcome bonus to make the most out of your first bet. Once you are signed up not only can you enjoy online sports betting, you can also enjoy playing at our online casino. There are tons of casino games you can play, including Hot Drop Jackpots, online roulette and online slots.