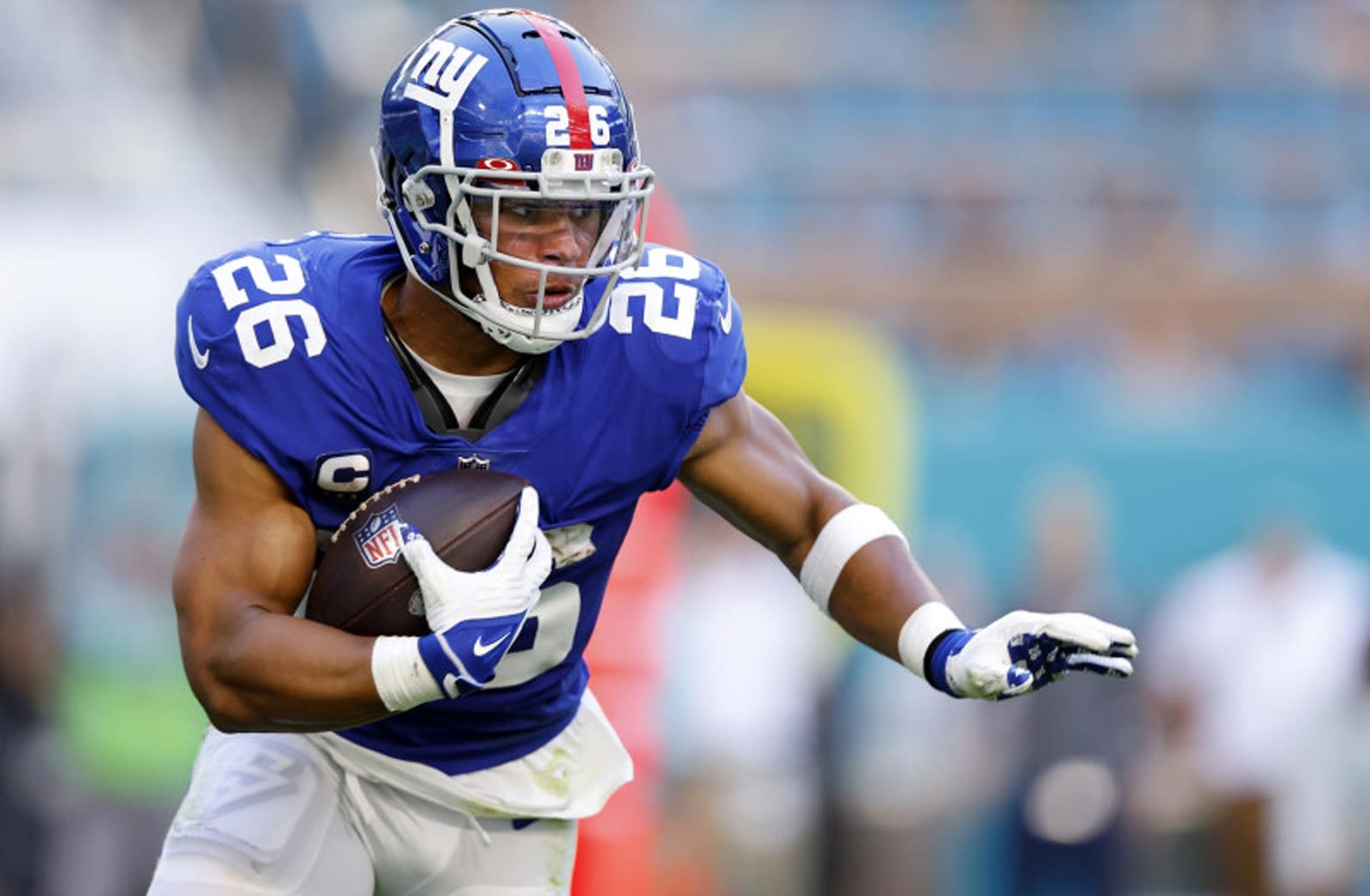 Betting on NFL football can feel a bit like a rollercoaster; the ups and downs will get your heart pumping as you try to hang on for dear life. Last week was no exception as the NFL betting community witnessed several exciting games play out on the gridiron. From the Packers upsetting the Cowboys in overtime to the potential game of the year between the Vikings and Bills; you never know what you’re going to get on any given Sunday. As we turn our attention towards the NFL’s Week 11 schedule, there are a number of interesting betting trends worth reviewing before making your picks. Here are just a few noteworthy insights to keep in mind before checking out the latest NFL odds at Bovada Sportsbook.

The 3-7 Panthers earned an impressive win over the Falcons on Thursday Night Football but lost QB PJ Walker to injury. Carolina has already announced that Baker Mayfield will step back in as the team’s starting quarterback against the Ravens in Week 11. The Panthers are currently 12-point underdogs in this Sunday’s matchup with Baltimore and you may be tempted to take the points now that the No. 1 overall pick of the 2018 NFL Draft is back under center. There’s no arguing that 12 points is a massive line for an NFL game but you should know that Ravens QB Lamar Jackson is 8-2 against the spread as a favorite of 10+ points.

Tennessee has been a bettor’s dream over the past two months, going 7-0 ATS over that time. Now 6-3 and in first place in the AFC South, Tennessee will put their streak on the line when they play the Packers on Thursday Night Football. The Titans are currently three-point underdogs in Green Bay and the team is 9-3 against the spread in their last 12 games as an underdog. As if that weren’t enough, the Packers are just 2-9 against the spread in their last 11 games as a favorite. Put all of that together and we could see Tennessee’s covering streak continue for yet another week.

#’3 – Giants Stay Under At MetLife

Not many people would have believed you if you told them that the Giants would be 7-2 heading into Week 11 of the NFL season. Motivated by new head coach Brian Daboll, the Giants have found success this season by focusing on what they do best: running the ball. With the elusiveness of RB Saquon Barkley and the surprisingly agile Daniel Jones at quarterback, New York has the league’s third-best ground attack. Combined with a solid defense giving up just 19 PPG, New York has become great at keeping their games under the betting total. The under in Giants games has gone 7-2 so far this season and that trend stands out even more at MetLife stadium, where the under is an astounding 16-1 in the G-Men’s last 17 Sunday home games. Betting the under may not be the most exciting type of NFL wager but it could be the correct call in this Sunday’s Packers-Giants game.

Things went from bad to worse for the Rams this past Sunday as the team lost a divisional home game to the Cardinals while also losing WR Cooper Kupp to a potentially serious ankle injury. Kupp is the focal point of the Rams’ offense and the team could have trouble moving the chains without him this week against the New Orleans. Los Angeles isn’t even a year removed from last year’s Super Bowl victory, yet they’re the least-reliable betting team in the NFL this season with a league-worst 2-6-1 record against the spread.

Week 11 will feature the fifth and final game in the NFL’s 2022 International Series, with the 5-4 San Francisco 49ers and 4-6 Arizona Cardinals facing off in Mexico City on Monday Night Football. Arizona is still in the playoff picture but will need starting QB Kyler Murray to recover from his hamstring injury to have a chance. Divisional matchups tend to bring out the best in teams and a win over the 49ers in Mexico would get Arizona right back in the thick of things in the NFC West. The Cardinals have gone 7-1-1 against the spread in their last nine games against San Francisco, making them an intriguing betting option as 8-point ‘home’ underdogs in this week’s Monday Night matchup.

Looking to bet on the NFL Week 11? Well, you’ve come to the best place. At Bovada Sportsbook, there are hundreds of NFL odds available for you to choose from: spreads, props, futures and much more. So you can indulge in some online sports betting, sign up to Bovada today. After creating an account, you will also be able to start playing at our online casino. With Hot Drop Jackpots, online blackjack, online slots and more, there’s plenty for you to enjoy; the perfect way to win real-money while watching NFL.