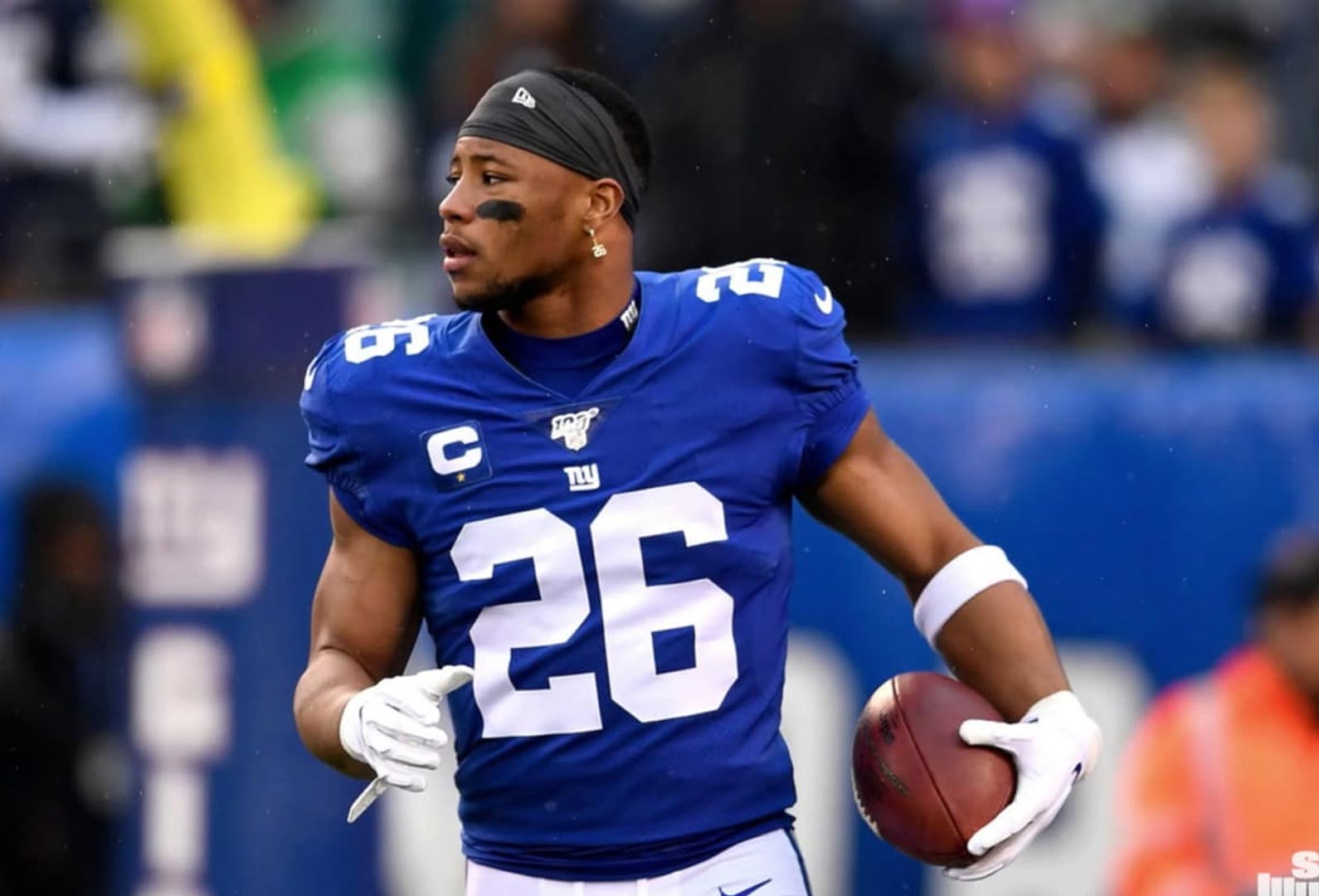 It was a wild opening weekend in the NFL with a number of big upsets and fourth-quarter comebacks. There was no shortage of exciting moments as several football games came down to the wire; both the Saints and Browns kicked game-winning field goals in the final minute of play while the Steelers won a huge divisional matchup by taking down the Bengals in overtime. There was even a tie on opening weekend as the Colts and Texans played to a 20-20 draw. With tons of exciting football action throughout the league, this NFL season is shaping up to be one of the best yet.

Football betting season is a marathon, not a sprint, so it’s time to move on and begin preparing for Week 2 of the NFL campaign. Bovada Sportsbook has NFL odds available on all the week 2 action, giving you the chance to cash in on the excitement. Before you start betting on the games, let’s review some of the more interesting betting insights and tips leading up to Week 2 of the NFL season.

The Steelers got the win over the Bengals this past Sunday, but it came at a cost as RB Najee Harris and reigning DPOY TJ Watt both left the game early with injuries. Preliminary reports have Harris back in the lineup for next week’s game against New England, but the outlook on Watt is far less promising. Pittsburgh can still field a capable defense with players like DE Cameron Heyward and S Minkah Fitzpatrick, but they’ll miss Watt’s pass rushing abilities on the defensive line. Keep this in mind if you plan on betting the Steelers in their Week 2 game against the Patriots.

Now two seasons removed from a torn ACL, it appears that Giants RB Saquon Barkley is fully recovered and back to his dynamic self. The former 2nd overall draft pick put up 164 rushing yards and a touchdown on just 18 carries in New York’s thrilling Week 1 upset over the Titans. He also had six receptions for 30 yards, delighting Giants fans and fantasy owners everywhere. Barkley’s next game is against the Panthers, a team that just gave up over 200 yards on the ground to the Browns, so you can feel confident betting the Giants knowing that Saquon is back and looking great.

When the Chiefs lost star WR Tyreek Hill to the Dolphins in free agency, many NFL betting experts predicted a sizeable drop in production for QB Patrick Mahomes and the Kansas City offense. Those rumors were quickly put to bed during the NFL’s opening weekend as Mahomes threw for 360 yards and 5 touchdowns; the Chiefs put up 44 points in a blowout win over the Cardinals. Mahomes kept his word about spreading the ball around, with nine different receivers catching passes for KC in the victory.

America’s Team got off to a terrible start to the season as the Cowboys were trounced by the Buccaneers 19-3 on Sunday Night Football. After the game, things went from bad to worse for the Cowboys as Jerry Jones announced that QB Dak Prescott broke his thumb and will need to miss six to eight weeks following surgery. The Cowboys are preparing for a Week 2 matchup with the Bengals but will need to rely on inexperienced backup QB Cooper Rush for the foreseeable future.

Aaron Rodgers and the Green Bay Packers have dominated the NFC North for some time now, but it looks like their time at the top may soon come to an end. The Packers were trounced by the Vikings on Sunday by a score of 23-7 and Green Bay’s lack of weapons at receiver was painfully apparent. With Davante Adams now in Las Vegas and Allen Lazard sitting out with a sore ankle, Rodgers threw for just 195 yards and an interception in the divisional loss. The Packers could be in for a long season if they can’t get some more weapons for their MVP quarterback.

Week 2 in the NFL kicks off with must-see matchup between the Kansas City Chiefs and Los Angeles Chargers on September 15. Head on over to Bovada Sportsbook for the latest betting odds on all the Week 2 NFL football action. So that you can begin betting on all the football action, be sure to sign up to Bovada today. Be sure to check out our crypto sports welcome to make the most out of your first deposit!