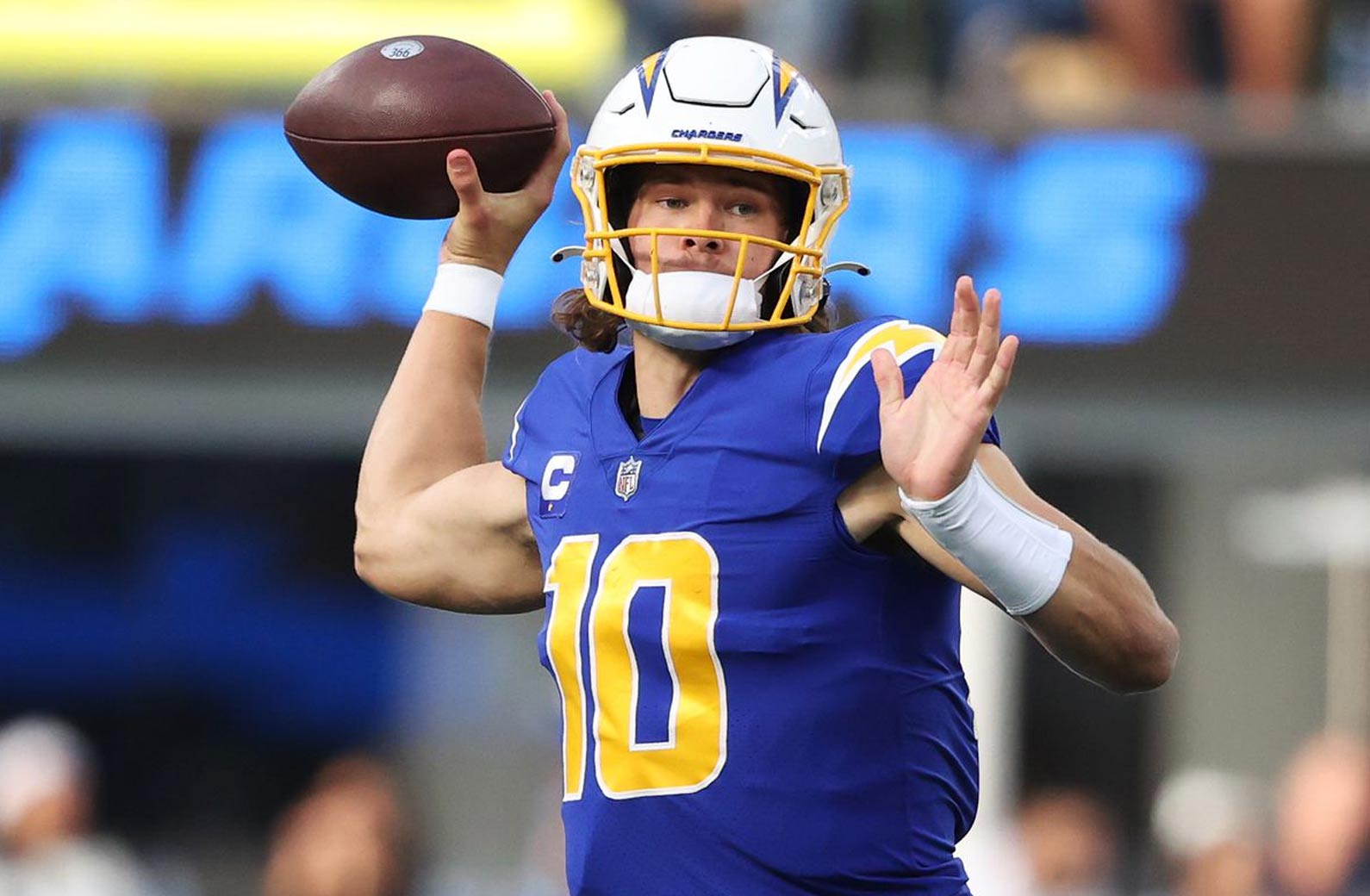 We’re only two weeks into the NFL betting season and there’s already been some great highlight-reel plays and captivating storylines. This past week delivered several shocking outcomes as the Jets, Dolphins and Cardinals all pulled off unbelievable fourth-quarter comebacks, while the Jaguars and Cowboys pulled off impressive upsets of their own.

Looking at the top of the NFL standings through the season’s first two weeks, only a handful of teams remain undefeated. The Chiefs, Buccaneers, Giants, Eagles and Bills all head into Week 3 with a perfect 2-0 record and have already seen a boost in their Super Bowl odds at Bovada Sportsbook. As we prepare for Week 3 in the NFL, here are a few tips and betting insights that could help you win a nice payout on Sunday.

When Indy signed veteran quarterback Matt Ryan over the summer, Colts fans had high hopes heading into the season. Ryan was less than stellar in the opener versus Houston that ended in a 20-20 tie, but odds makers were expecting a bounce-back performance from the former NFL MVP in last week’s divisional matchup with the Jaguars. Against Jacksonville, Ryan went 16 for 30 for 195 yards with no touchdowns and 3 interceptions, leaving some to wonder if the former Falcons passer has anything left in the tank. Now set to face the Chiefs in Week 3, betting on the Colts with Matty Ice under center has become a risky proposition.

Just a week after Jets head coach Robert Saleh told reporters that his team would be ‘taking receipts’ of all the non-believers, his team showed that it was capable by pulling off an improbable comeback over the Browns. Trailing by 13 with less than two minutes to play, New York scored a touchdown, recovered an onside kick and scored again to win the game by a single point. While most NFL odds makers gave the Jets no chance of winning with 37-year-old backup Joe Flacco at quarterback, the team rallied around their veteran leader and for the win. Expect this New York squad to be fired up for their Week 3 game against the Bengals.

This was supposed to be a breakout year for Trey Lance, who’d finally taken over as the 49ers’ starting quarterback. That all changed in a hurry when the former third overall draft pick suffered a fractured right ankle in last week’s win against Seattle. With the injury requiring season-ending surgery, San Francisco will turn to Jimmy Garoppolo to lead this team back to the playoffs. After shopping Garoppolo throughout much of the offseason to no avail, the 49ers are fortunate to have such a capable quarterback ready to step in and take control of the offense. Garoppolo looked great in replacement duty against the Seahawks and could give San Francisco a boost in Week 3 as they take on the Broncos in Denver.

NFL fans got a great betting matchup last week when the Chiefs and Chargers went head-to-head on Thursday Night Football. Unfortunately for Los Angeles, the team may have lost more than just the game as quarterback Justin Herbert suffered a fracture to his rib cartilage. As one of the best young passers in the NFL, Herbert is the focal point of this Chargers offense and any missed time could have a major impact on the team’s playoff chances. Los Angeles is hopeful that their quarterback will be fine, having nine days of rest before their Week 3 game against the Jaguars, but you may want to keep an eye on Herbert’s health leading up to game day.

There’s nothing more fun than betting on a matchup featuring two hall of fame quarterbacks and that’s exactly what we’re getting with Tom Brady and the Buccaneers hosting Aaron Rodgers and the Packers in Week 3. Both of these Super Bowl contenders will be ready for this NFC showdown and it’ll be the fifth time Brady and Rodgers go head-to-head in their careers. If you’re planning on betting this game, it’s worth noting that Brady has won 3 of the 4 head-to-head matchups against Rodgers, with all three wins coming by 14 or more points.

If you are looking to bet on week 3 of the NFL, then you have come to the best place. Bovada offers tons of NFL odds; spreads, futures, props and more. To begin NFL betting, simply sign up to Bovada and head on over to our football odds. Here you can find all of the NFL betting markets that are available; after making a deposit, select the bet you want to make and enter the amount you wish to wager. Then sit back, put on the game and enjoy! If you are looking for more ways to win money while watching the football, head over to Bovada Casino. There are hundreds of online casino games you can enjoy, including Hot Drop Jackpots, online slots and more!