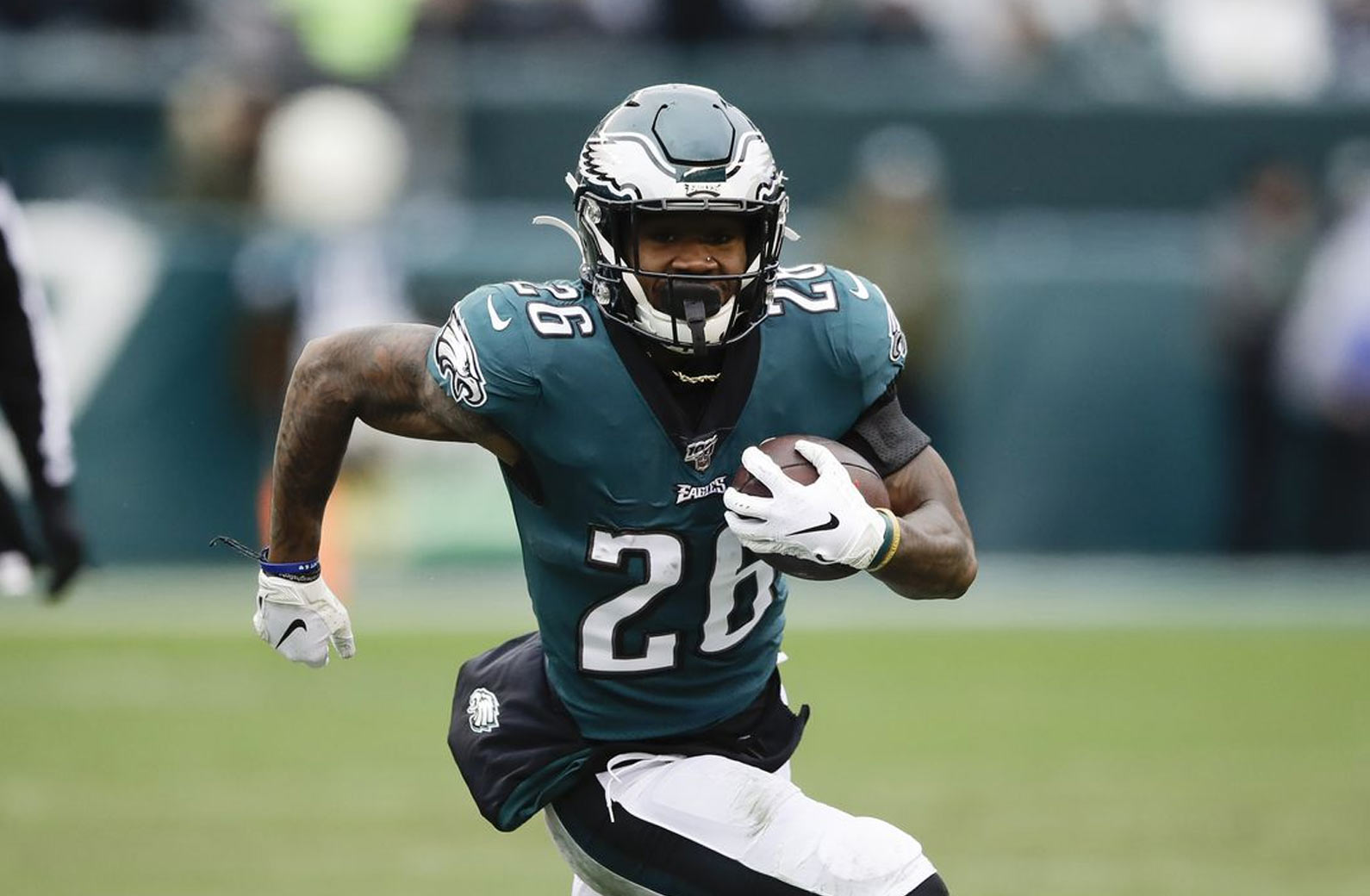 Week 4 of the NFL season is complete, and as usual, it definitely didn’t disappoint. Among other highlights, the Eagles underlined why they must be considered genuine Super Bowl contenders, the Ravens surrendered a lead at the last-minute, and the Chiefs took revenge for Super Bowl LV by going to Tampa and picking up the win.

Now we look ahead to Week 5, which promises to be equally as exciting. If you’re thinking about having a bet on the NFL next weekend, check out our Week 5 tips and insights below. Once you are ready, head on over to our online sportsbook to view all of the NFL odds available.

Week 4 saw the Eagles tested, as they gave the Jags an early lead. However, they proved their mettle by engineering an impressive comeback, eventually winning 29-21. Not only did they pass the test – they did it using their ground game, clocking up 210 yards rushing. Much of this came from Miles Sanders, who stepped up to carry the load when Hurts didn’t look at his best.

The Ravens are something of a conundrum. Lamar Jackson is playing lights out football, as he aims to prove his worth and land a bumper deal, but the Ravens just can’t hold on to a lead. Last weekend, they went down to a last-minute score from the Bills. Should Harbaugh have made a different call? Probably not, but the fourth down play should have been executed far better.

The Ravens host the Bengals in next week’s match-up and they have a point to prove. The Bengals have looked stronger recently, after losing the first two games, but the clever money is on the Ravens to bounce back. However, perhaps consider a punt on the Bengals if you’re betting live and the Ravens only have a small lead going into the fourth quarter.

When Dak Prescott got injured, things looked bleak for the Cowboys. However, Cooper Rush has proven himself to be better than the average backup, leading the Cowboys to wins in all three of his starts – although the dominant defense must take the bulk of the credit for their recent results. Still, discount the Cowboys at your own peril – at 3-1, they’ve positioned themselves nicely.

Next week presents a new challenge, as they head to LA to take on the Rams – a team that’s had a disappointing start to the season. Expect the Cowboys defense to step up against Stafford, Kupp and company, but don’t be surprised to see Rush getting a serious test from Bosa, Donald and the rest of the Rams defense. Despite recent form, a win for the Rams seems most likely.

Chargers fans came into this season full of hope, but things weren’t going as planned. This was mainly thanks to their superstar quarterback Justin Herbert being banged up – something that was evident in their loss to the Jags. However, fans can now be thankful as Herbert is back. He led them to a win over the Texans, proving his worth with 340 yards and two touchdowns.

Fans will now hope that the Chargers can push forward and mount a challenge in the AFC West. They take on the Browns in LA next weekend, with Cleveland coming off a disappointing loss to the Falcons. If Herbert continues his form, expect him to put up more big numbers and lead his team to a decent-sized win. The Chargers at -3.0 looks like a great bet.

#5 – Indianapolis Loss Was Just A Blip for Chiefs

Finally, let’s turn our attention to the Chiefs. Week 3 brought Chiefs fans down to earth with a bump, but confidence was restored last weekend; Mahomes led his team to an important victory over Tom Brady and the Bucs. The QB looked at his inventive best and really clicked with his new look offense – something that wasn’t evident against Indianapolis.

Next weekend sees the Chiefs facing familiar foe, as they host the 1-3 Las Vegas Raiders. If Mahomes and his offensive cohort continue to play at the level shown against the Bucs, expect them to improve to 4-1 and show why they’re still the big dogs in the AFC West. Even at -7.50, the Chiefs should walk out as easy winners.

You’ve read through our Week 5 tips, so why not now head over to Bovada and place a few bets? You’ll find all NFL games offered, complete with a fantastic array of betting options. To get started betting on the NFL action, create a Bovada account today. Once you have an account you can enjoy betting on football, basketball, hockey and much more. Additionally, you will also gain access to Bovada Casino, where you can indulge in real money casino games: Hot Drop Jackpots, online blackjack, online slots.