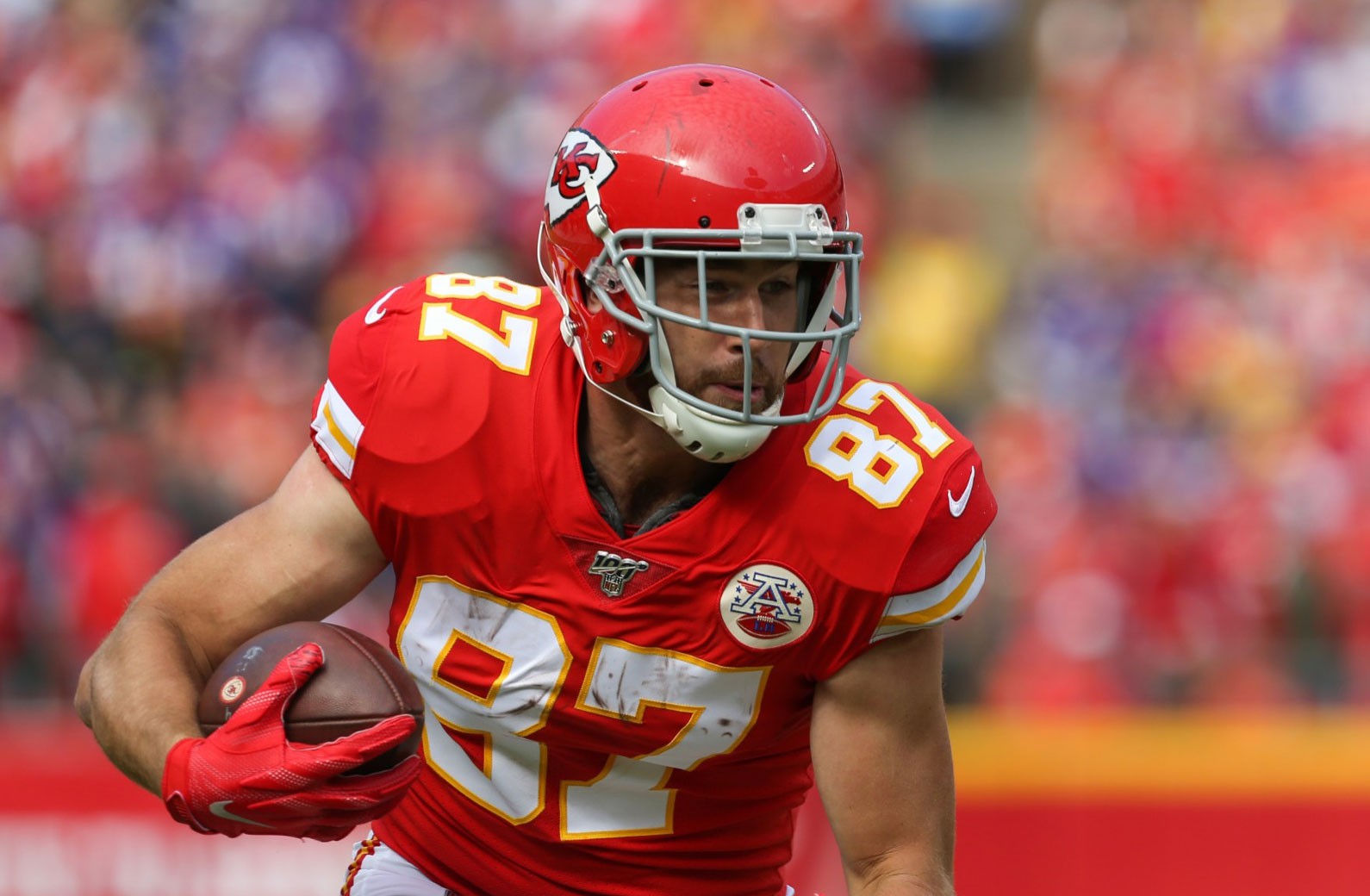 The NFL season is now in full swing, and it’s becoming more obvious which of the 32 teams look like play-off contenders, and which are playing for the honor of the first draft pick. Before placing your NFL bets for this week’s matchups, have a read of all our Week 6 tips and insights.

#1 – Bill And Chiefs Still The Teams To Beat In AFC

It’s now looking like the AFC is going to be a two-horse race, although other teams could pop up later down the road. The Bills devastated the hapless Steelers in Week 5, while the Chiefs showed grit to come back from 17 points down to beat divisional rivals, the Raiders. Both teams are now 4-1 and their meeting next week could well end up deciding the AFC champions.

Going into next week’s blockbuster fixture, the Bills still have the edge, with their defense looking fortress like. However, we thought the Chiefs would struggle when they played the defensively strong Bucs earlier in the season but they came through and dropped 41 points on them. Still, a bet on the Bills, who will have home advantage, is the intelligent wager.

Next in our Week 6 tips are the Vikings, who continued to look like the team to beat in their division with a third consecutive win, this time against the Chicago Bears. With the Packers falling to the Giants in London, the Vikings now occupy top spot in the NFC North and look like firm contenders for the divisional title.

The Vikings take on the Miami Dolphins next weekend, in a game that looks more than winnable, considering Miami’s quarterback travails. They go to Florida as slight favorites, and a straight bet on the Vikings to win looks like a decent one, especially if Tagovailoa and Bridgewater remain on the side-lines with injuries.

For years the Jets have been mocked, for their inept draft picks and their even more inept play on the field. However, it now seems like the Jets are for real. Their 40-17 win over the Dolphins was a real signal of intent, and even though the Dolphins were down to their third string QB, the Jets would have won even with Tua or Teddy marshalling the opposition offense.

With the Bills in their division, winning the AFC East is doubtful, but could the Jets be on their way to the play-offs? While unlikely, it is possible, especially looking at the remaining fixtures where all non-divisional games – and several divisional ones – look eminently winnable. Don’t be surprised if the Jets finish with at least 10 wins this season – a huge improvement on years gone by.

Every week seems to add more credence to the argument that, like the Jets, the Giants might actually be for real this season. A gritty performance in London took them to 4-1, level in second place with the Cowboys. Winning the division is a step too far, as the Eagles look to be dominant, but a play-off run isn’t out of the question – which would be a first since 2016.

Their upcoming fixture will tell us a lot about the Giants, as they host an inconsistent Baltimore Ravens. The team from Maryland are favorites, despite their inferior record, and the Giants look like a great bet at +5. Optimistic fans might even consider a straight bet on the Giants to win this East Coast fixture.

#5 – Pittsburgh Looking Down & Out

Finally in our Week 6 tips, we’ve got Pittsburgh, who lost their fourth game in a row last weekend, as they were routed 38-3 by the much-fancied Bills – their worst loss since 1989. Fans had high hopes that Pickett would ride in to save the season, but instead all-too-familiar flaws caused the Steelers to self-destruct. It looks set to be a long and hard season for the Steelers Nation.

Things don’t get much easier next week, as they travel to Tampa, who will be rested after a bye week and looking to bounce back from their defeat to the Chiefs. There’s no way to look past the Bucs in this match, and even a bet on the Bucs at -9 looks like a good one. Only the most optimistic Steelers fans will think they can run the Bucs close.

Have you seen an insight that looks good to you? If so, head over to Bovada today and view all of the NFL odds available, place your bet and enjoy your winnings. To begin online sports betting at Bovada, be sure to sign up today. Once you have an account you can enjoy betting on all your favorite sports: football, basketball, baseball and more. While waiting for your bets to settle, be sure to head on over to our online casino to win real money playing Hot Drop Jackpots, online blackjack, online slots and all the other thrilling casino games that are available.