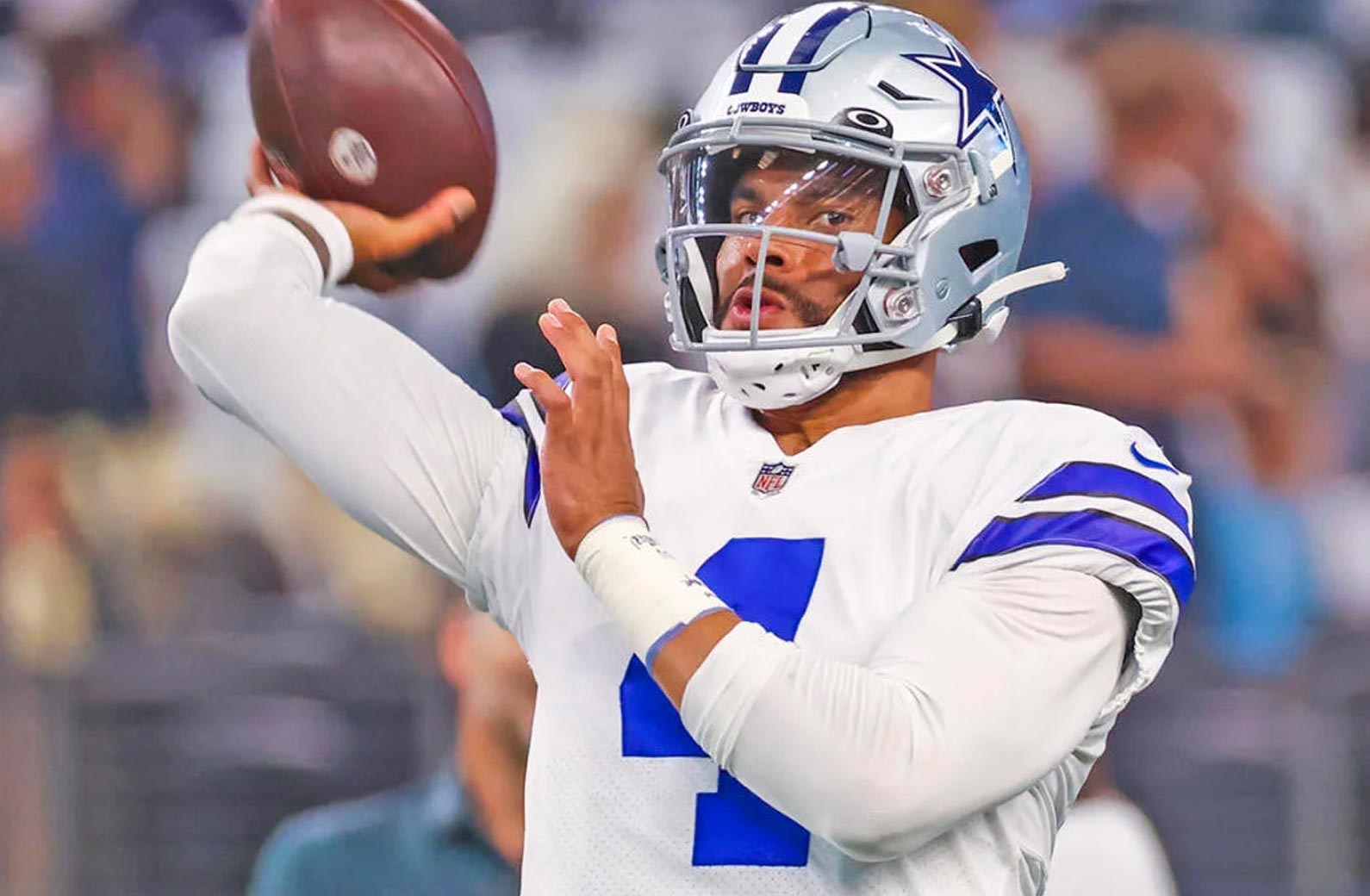 As we prepare for Week 7 of the NFL regular season, one thing is clear: the league’s balance of power is beginning to shift. You don’t have to look very far to find examples of this new dynamic – from the improvement of New York’s Jets and Giants to the sudden dominance of the once-ridiculed NFC East, there are tons of indicators pointing to the fact that things are changing quickly in today’s NFL.

All of these changes to the NFL landscape has led to some surprising results on the field. There have been a number of shocking upsets throughout the season’s opening six weeks and that has created some great potential betting opportunities. With a bit of research and handicapping homework, you can turn these opportunities into real-money payouts. Before taking a look at the Week 7 NFL betting odds at Bovada Sportsbook, we’ve put together a few tips and insights to help you cash in on the action.

The Arizona Cardinals will get some much-needed help this week with the return of Deandre Hopkins from suspension. The star wide receiver was forced to sit out his team’s first six games as a result of violating the NFL’s performance-enhancing drug policy, but he will be on the field in Arizona’s Thursday Night Football matchup against the New Orleans Saints. The Cardinals have struggled this season and currently sit at the bottom of the NFC West with a 2-4 record, but the team should get a boost with the return of their star receiver – Arizona averaged 30.2 PPG with Hopkins in the lineup last season compared with just 18.8 PPG in the games he sat out.

The Atlanta Falcons are just 3-3 heading into Week 7 of the NFL season, but have been a bettor’s dream as the team has a perfect 6-0 record against the spread (ATS). Despite Atlanta pulling off the outright win over the 49ers last week, odds makers still have the Falcons as sizeable underdogs in their Week 7 matchup versus the Cincinnati Bengals. Atlanta running back Cordarrelle Patterson remains on the IR until Week 9, but the Falcons have gotten solid quarterback play out of Marcus Mariota while their defense has been turning it on over the past few weeks.  Don’t be surprised if Atlanta takes their ATS record to 7-0 after this contest in Cincinnati.

When Dallas quarterback Dak Prescott injured his throwing hand back in Week 1, it looked like the Cowboys season was doomed. With Prescott forced to undergo thumb surgery, the Cowboys turned to an unproven Cooper Rush to take over for Dallas under center. Fans weren’t expecting much from Rush until the career backup guided the Cowboys to four straight victories. While they lost last week’s divisional showdown against the Philadelphia Eagles, Rush’s solid play has kept Dallas’ playoff hopes alive. With Prescott now on track to return for Week 7 against the Lions, the Cowboys may have a bit of a quarterback controversy on their hands. If you plan on betting this game, make sure to follow this storyline throughout the week to find out which quarterback will get the starting nod.

You may have noticed that the NFL’s Week 7 schedule includes a Super Bowl rematch between the Kansas City Chiefs and San Francisco 49ers. This will be the first time these two teams have faced off since Super Bowl LIV in 2020. In that game, Patrick Mahomes and the Chiefs overcame a 10-point fourth quarter deficit to claim the franchise’s first Super Bowl title in 50 years. Kansas City may be the favorite heading into this rematch, but it’s worth noting that the Chiefs are just 1-4 against the spread over the past five weeks.

AFC North matchups have historically been known for hard-hitting games and tight defensive battles, but things are looking a bit different this year for the Baltimore Ravens and Cleveland Browns. Both teams have flipped the script this season, with the Ravens and Browns giving up 23.5 and 27.2 PPG, respectively. The offences have picked up the slack, as both teams rank in the top 10 scoring offenses through the NFL’s opening six weeks, so you should expect a lot of points in this AFC North matchup.

So that you can bet on all of the week 6 action, or any of the other NFL action for that matter, make sure that you sign up to Bovada today. Once you create an account, be sure to claim your crypto sports welcome bonus to make the most out of your first bet. Not only can you enjoy NFL betting at Bovada, you can also bet on tons of other sports: basketball, baseball, hockey and more. Whatever betting markets you are looking for, you can be sure to find it at Bovada Sportsbook.