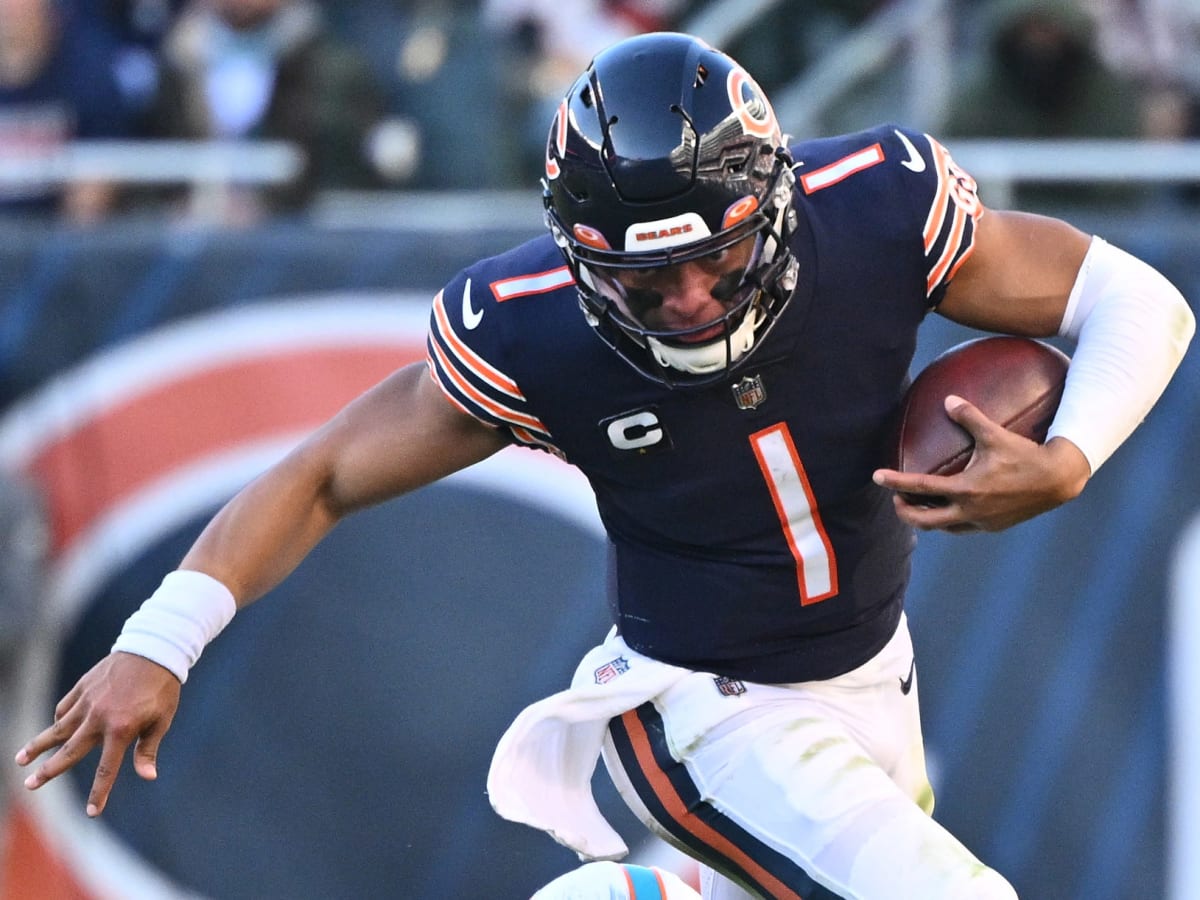 The Fantasy Executive, Corey Parson, shares all of his Week 10 NFL plays.

Last week the Buccaneers snapped a three game losing streak with a late game victory over the Rams. This week the Buccaneers are the home team in the latest NFL International series games. This one is from Munich, Germany. The Bucs’ opponents the Seahawks have been the biggest surprise of the NFL season. Geno Smith is having an MVP season for the NFC West leading Seahawks. Seattle travels to Munich on a four-game winning streak, yet they are a short Underdog. The Seahawks are 5-2 ATS and on the Money Line as Underdogs this season.

I think most NFL fans would agree that the Miami Dolphins have been the most fun team to watch this season. Last week the Dolphins won their third straight game, a 35-32 victory over the Bears. This week the Dolphins are favorites at home vs. the Browns, however Miami is only 1-5 ATS in their last 6 games. I would back the Browns getting the three points on the road but my best bet is the Under. The Under has cashed in every Dolphins home game this season.

There have been 18 games this season in which the Total closed at 40 points or fewer. The Under has cashed in 11 of those games; that’s 61%. There has only been one game to close with a Total of 37 or lower this season. The Under cashed in that game. That game included the Denver Broncos. Even with the Total being this low I fully expect the Under to cash. If you wanted to back a side against the spread it’s clearly the Titans.

NFC North rivals Lions and Bears meet for the first time this season this week in Chicago. In their past two games the Chicago Bears have given up 84 points. They are 3-1 to the Over in their last four games. This is an easy play to the Over. I like the Bears on the Money Line as well.

The New York Giants will be going for their 7th Money Line and ATS victory when they host the Houston Texans this weekend. I know the Giants have played very well this season but I’m not sure I’m ready to lay 4.5 points with them. I will fade the public and take a shot on the Texans to cover the number.

This is one of the most fascinating games of the week to me. Despite only having one loss on the season the Vikings are still not looked at as a true title contender in the NFC. Buffalo Bills quarterback Josh Allen is dealing with an elbow injury. Do not be surprised if he is ruled out before Sunday’s game. Back the Vikings before this line moves.

Both the Saints and Steelers are difficult teams to back at the betting window. New Orleans is 3-6 ATS and the Steelers are 3-4-1 against the spread. Remember earlier in the article when I said games with a closing total of 40 or less have cashed to the Under 61% of the time this season. Well that trend fits this game.

The Colts and Raiders may be the two most disappointing teams in the AFC this season. When they meet in Vegas on Sunday it will be the head coaching debut for Colts interim Jeff Saturday. Saturday replaced fired Frank Riech earlier this week. Backing either team against the spread is very risky, but there is no way you can lay points with the Raiders.

Back in the spring when the NFL schedule was announced this was a game circled by Cowboys and Packers fans. Now that the game is actually here that hype has subsided. The Packers are currently on a five game losing streak. They are 5 games behind the division leading Green Bay Packers. Over the last two seasons the Cowboys are 13-3 on the Money Line and ATS as favorites.

I am of the belief that oddsmakers have the San Francisco 49ers power rated too high. I know the Chargers are dealing with a ton of injury issues but it’s no way they should be a 7-point Underdog vs. the Niners. The Chargers are 4-0 ATS and 3-1 on the Money Line on the road this season.

That covers all of Parson’s picks for NFL Sunday week 10. So that you can enjoy betting on all the action, head on over to our NFL odds and choose from our huge variety of markets. If you haven’t already, sign up to Bovada, claim your crypto sports welcome bonus and indulge in some online sports betting!