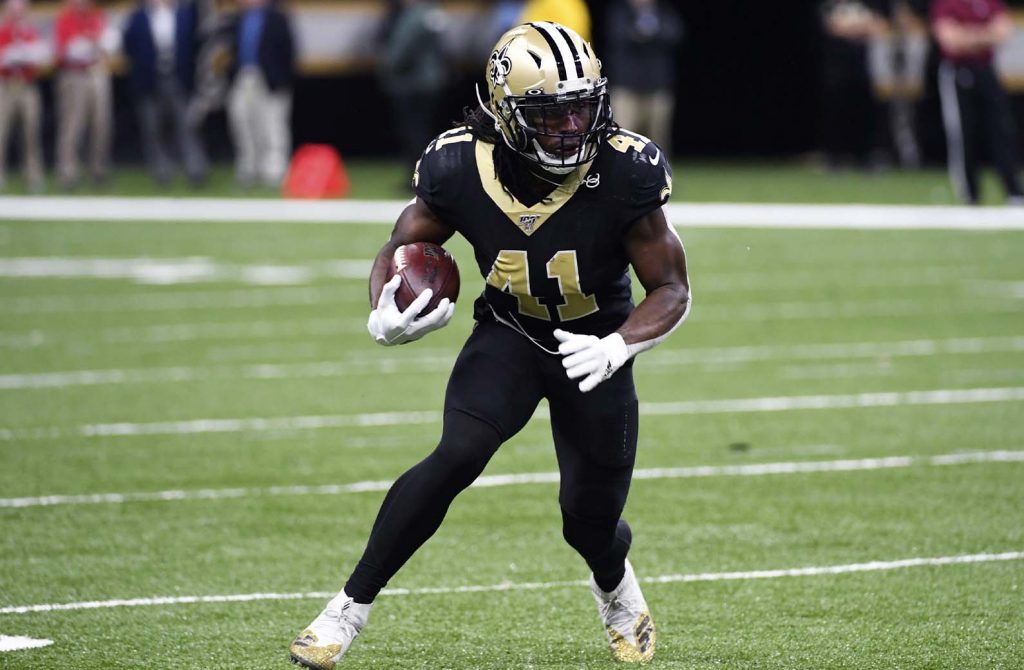 It’s time to do your handicapping homework and get ready for Week 10 of the NFL season. It feels like the regular season kicked off just yesterday, yet we’ve already passed the halfway mark and the NFL playoff picture is beginning to take shape. There was a lot of money to be made last week with a number of underdogs pulling off major upsets, including the Jaguars taking down the Bills and the Broncos defeating the Cowboys. You’ll have another chance at cashing in on the NFL betting season during Week 10 and Bovada has betting odds and props available on each and every game. With that being said, let’s take a look at a few of the more intriguing betting matchups in the week to come.

The 5-3 Saints are coming off a home loss to the Falcons and will need a great performance from backup QB Trevor Siemian if they want any chance at defeating the 7-2 Titans. Despite missing NFL rushing leader Derrick Henry, Tennessee pulled off a huge upset over the Rams last week and currently own the best record in the AFC.

With the OBJ drama finally in their rearview, the Browns are looking to build off their big win over the Bengals in the battle of Ohio. Now at 5-4, Cleveland is back in the hunt for the AFC North. The Patriots are also 5-4 and their current three-game win streak has them just a half-game back of the Bills for control of the AFC East.

The Jags pulled off what could be the betting upset of the year last week, taking down the Bills for their second win of the season. The Colts are the clear betting favorite in this one but they come with a massive 10-point spread. While their current record is just 4-5, Indy is 6-3 against the spread so far this season and should have plenty of motivation in this divisional matchup.

This betting matchup features a pair of teams getting their starting QBs back on the field. The 7-1 Packers are hoping to have Aaron Rodgers take the field after spending last week on the reserve/COVID-19 list, while the 3-5 Seahawks should have Russell Wilson back at the helm after missing several weeks with a sprained finger on his throwing hand. Seattle needs every win they can get at this point, but betting them is risky as Green Bay is a league-best 8-1 against the spread.

This week’s edition of Sunday Night Football features an epic divisional rivalry between the 5-4 Chiefs and the 5-3 Raiders. This game has major playoff implications, as the AFC West is neck and neck with all four teams still in contention. The current betting odds for this one would seem crazy just a year ago, but Kansas City has only covered the spread twice in nine games this season.

Best Football Documentaries of All Time 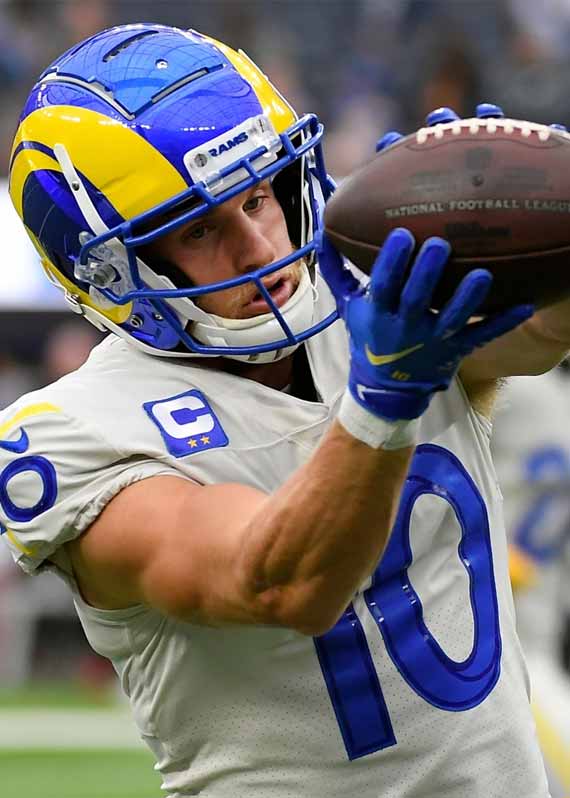