Corey Parson, @TheFantasyExec, is back with his picks for Week 11 of the NFL season. This week features a marquee matchup between NFC powers as well as a few critical division matchups. 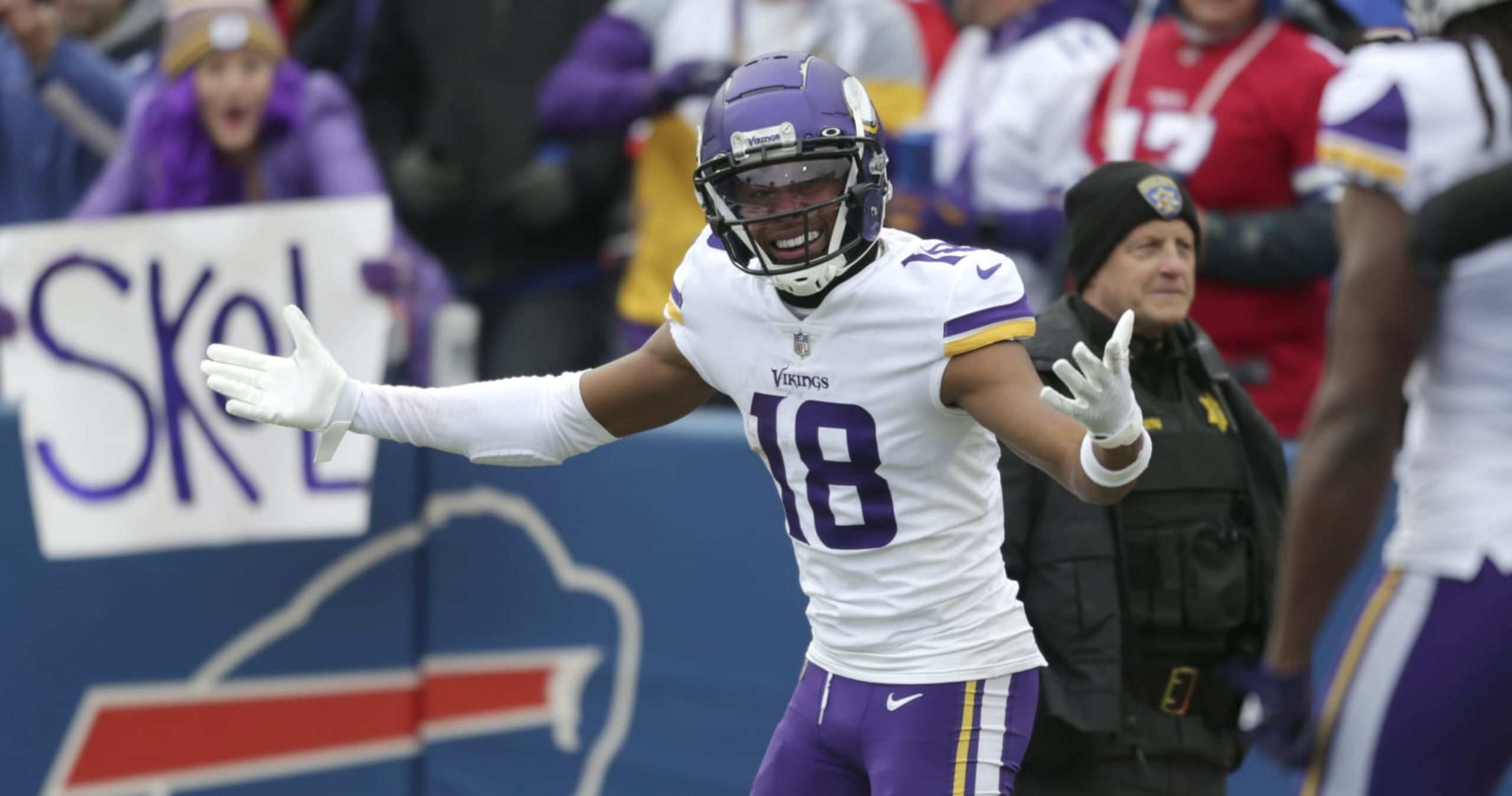 It seems like it was only yesterday when the Rams and the Saints met in the NFC Championship games. Well, a lot has changed since then. Both teams are having terrible seasons. The Rams are 2-6-1 ATS on the season. The Saints are 3-7 ATS on the season. This season, in games with a closing Total of 40 are lower the Under is 13-8 (61%); you have to be very brave to back either of these teams against the spread.

The Baltimore Ravens cruise into this weekend’s matchup vs. the Carolina Panthers on a 3-game winning streak. They have won four of their last five games. The Ravens seem to be hitting their stride. With that being said I don’t like them against the spread this week. Over the past two seasons the Ravens are 2-7 ATS as home favorites.

This weekend’s matchup between the Pats and Jets is actually a pretty significant matchup between AFC East rivals. The last time we saw the Jets they were securing a Money Line victory over the Buffalo Bills as 10 points Underdogs. Both teams are 4-1 on the Money Line in their last 5-games. The Jets have not won in New England since 2008. Since 2015, the Jets are 2-5 ATS in New England. The Jets have broken a lot of negative streaks this season, but I think they will fall just short this week.

An incoming snow storm has forced the NFL to move this game from Buffalo to Ford Field in Detroit. Hopefully you were not one of the people who ran and bet the Under earlier in the week. Both the Bills and Browns are 4-5 ATS on the season. It’s hard to back either team ATS. I think this is a nice bounce back spot for the Bills offense.

The Philadelphia Eagles have been road favorites on four different occasions this season. They are 4-0 on the Money Line in those games but only 1-3 ATS. The Eagles should and likely will win this game but expect the Colts to make them work for it.

As the season progresses I gain more and more confidence in the New York Giants. For the past couple of years the New York Giants were a horrible home team, however, they have turned that around, this year the Giants are 4-1 on the Money Line and ATS at home. Detroit is in trouble this week.

You would be hard pressed to find two more disappointing teams than the Broncos and Raiders this season. These two AFC West teams have a combined Money Line record of 5-13. It would be reckless to back either team against the spread. The Under has cashed in every Bronco home game this season.

The Minnesota Vikings host the Cowboys this week after coming off an amazing victory last week in Buffalo. The Cowboys are on the road this week after a tough loss to the Packers last week. To many, it was interesting to see the Cowboys open up as a 2-point road favorite this week. That’s because this is a classic trap game. The public will be all over the Underdog Vikings and the Cowboys will win the game. One of my favorite things to do in sports betting is to fade a trendy Underdog. Plus the Cowboys have gone into Minnesota and won in each of the last two seasons.

The defending AFC Champion Bengals have been a very profitable team to back against the spread. The Bengals are 6-3 ATS on the season. This week they travel to Pittsburgh to take on the Steelers for the second time this season. The Steelers won the first game outright as 7-point Underdogs. This is a payback spot for the Bengals.

The two best teams in the AFC West meet for the second time this season, this Sunday in Los Angeles. The Chargers dominated the first matchup yet still lost to the Chiefs by 3 points in Kansas City. This time around the Chargers are 5-point Underdogs at home. The Chiefs are 3-1 ATS and on the Money Line on the road this season.

At Bovada Sportsbook, you can bet on all the week 11 action by heading over to our NFL odds. So that you can begin placing your NFL bets, you will first to create an account. Once you are signed up, be sure to claim your crypto sports welcome bonus to make the most out of your first bet.