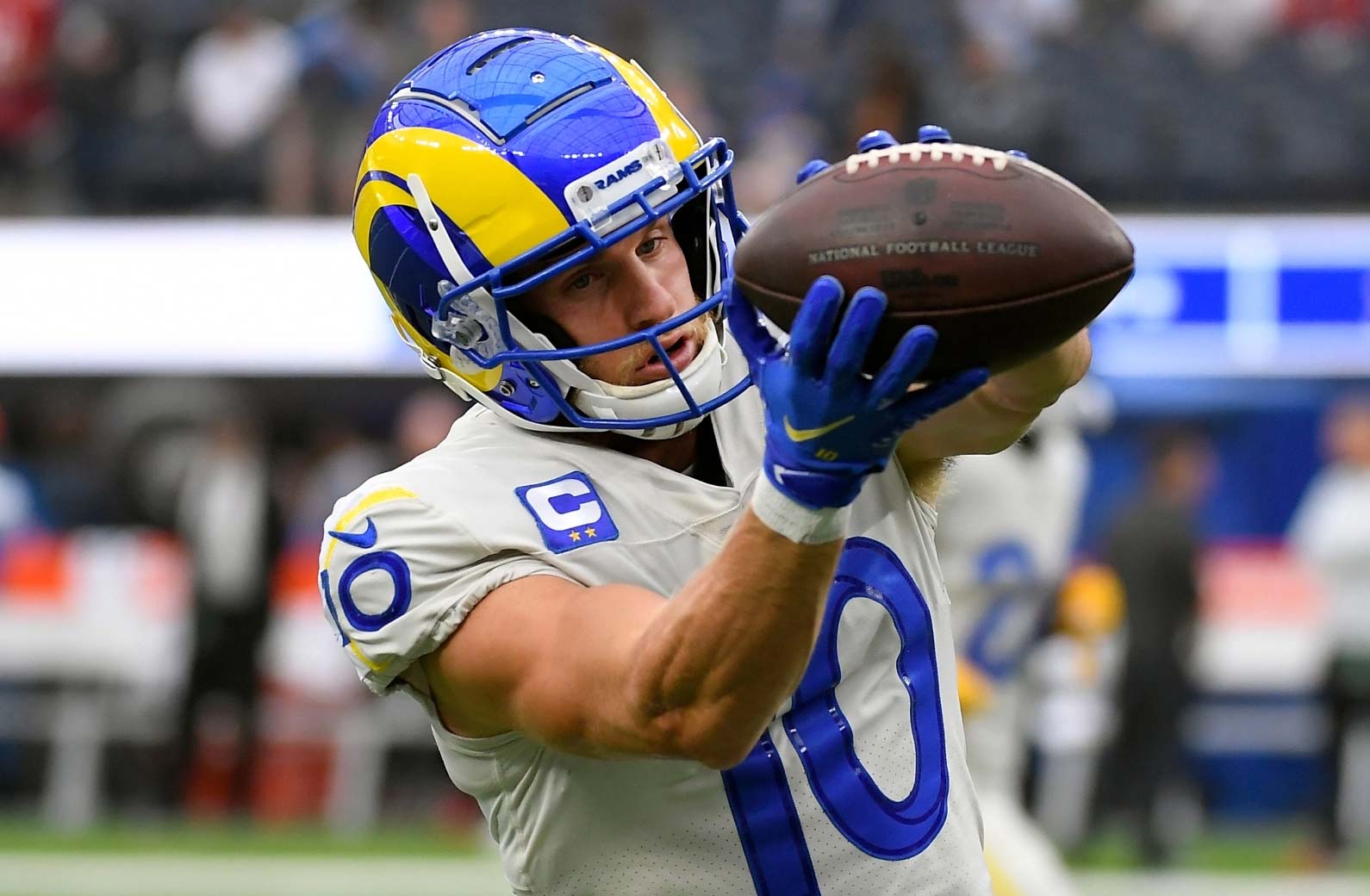 Get ready for some NFL betting excitement over the final two weeks of the regular season; with eight playoff spots still up for grabs, you can expect some intense gridiron action heading into Week 17. The AFC and NFC Wild Card races are extremely tight and will most likely go down to the wire. The Chiefs, Cowboys, Packers and Buccaneers have already clinched their division titles but are still battling to claim their conference’s #1 seed and a first-round bye. With so much at stake in a number of NFL games, let’s review this week’s betting matchups based on the NFL’s week 17 betting odds at Bovada Sportsbook.

After starting the year 3-4, the Chiefs have now reeled off eight straight wins and won the AFC West for the sixth consecutive season. Keep an eye on the status of Travis Kelce leading up to this one, as the All-Pro tight end is currently on the team’s COVID-19 list. The Bengals are close to clinching the AFC North following last week’s big win over the Ravens. If franchise quarterback Joe Burrow can pick up where he left off last week (525 yards, 4 TDs), Cincy offers great betting value as home underdogs.

Las Vegas are tied with three teams for the AFC’s final Wild Card spot but are at the bottom of that logjam due to tiebreakers. The Raiders will be playing to keep their season alive and should give Indy their very best. The Colts are currently the top AFC Wild Card and remain just a game back of the Titans for the division. Expect a heavy dose of Jonathan Taylor as the NFL rushing leader has surpassed the century mark in six of his past seven games.

The Rams have jumped ahead of the Cardinals in the NFC West and look to win their fifth straight game when they face Baltimore on Sunday. With QB Matt Stafford’s strong arm and WR Cooper Kupp’s unique ability to get yards after the catch, we could see the Rams air it out versus the Ravens’ depleted secondary. Baltimore still has a shot to make the playoffs but it will be difficult with injuries throughout their lineup, including a questionable status for QB Lamar Jackson.

The Cards have now lost three straight games and dropped from first overall in the NFC all the way down to fifth. While Arizona has already clinched a spot in the postseason, they’ll likely need a big win over Dallas to keep pace in the division. The Cowboys locked down the NFC East with last week’s blowout victory over Washington on Sunday Night Football. With a 12-3 record against the spread (ATS), Dallas has been the most reliable betting team in the NFL this season.

At 7-8, the Vikings will need a lot of things to go right for a chance to make the playoffs. It may be tough to get the win in Green Bay if they’re without WR Adam Thielen, who’s listed as questionable on the injury report, and RB Dalvin Cook, who’s currently on the team’s COVID-19 list. The Packers have clinched the NFC North and are looking to earn the NFC’s top seed and first-round bye. Green Bay are 11-4 ATS this year and look like one of the NFL’s top Super Bowl contenders.

Are you new to Bovada Sportsbook? Then be sure to make use of our latest Welcome Offers to make the most out of your first bet. Looking for more ways to win real money? Bovada is more than just a Sportbook and is home to the best US casino. Check out all of the latest Bovada Casino games to see what’s available.