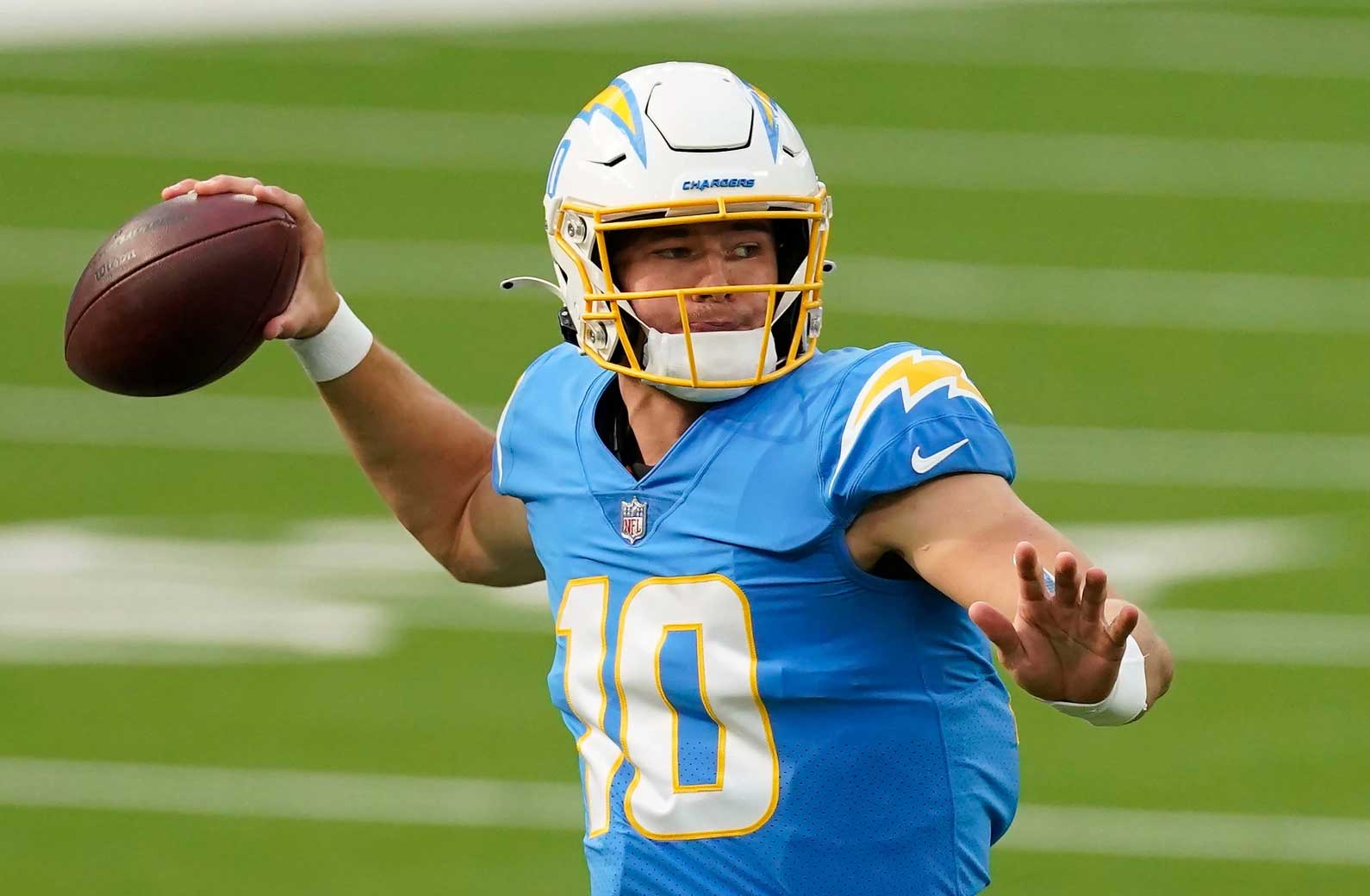 After months of betting on football, we have finally reached the last week of the NFL regular season. This will be the first Week 18 in NFL history and should deliver some heavy betting excitement with several playoff spots and division titles still up for grabs. Here’s a look at a few of the more important betting matchups for Week 18, including the latest NFL Betting odds.

The Cowboys have already clinched the NFC East but will look to improve on their playoff seeding when they face the Eagles on Saturday night. With an NFL-best 12-4 record against the spread, the public has made a ton of money betting on Dallas this season. The Eagles clinched a wild card spot last week while extending their current winning streak to four games. Philly has been looking good ever since switching to a ground and pound strategy and now leads in the NFL at 160.4 rushing yards per game.

The Colts just suffered a disappointing loss to the Raiders but can still clinch a wild card spot with a win over Jacksonville. Indy is hoping for another monster performance from RB Jonathan Taylor, who sits only 266 yards shy of the 2K mark. The Jaguars will be happy to put this season behind them and so is anyone who bet on the struggling football team; Jacksonville hold an NFL-worst 4-12 against the spread this year, which is pretty bad for a team that’s a double-digit underdog on a regular basis.

Following last week’s win over Houston, the 49rs are now sixth in the NFC standings and need just one more win to secure a spot in the NFL playoffs. The big question for San Francisco will be who plays at quarterback: an injured Jimmy Garoppolo or rookie Trey Lance? The Rams need just one more win to hold off the Cardinals and claim the NFC West. Watch out for WR Cooper Kupp, who only needs 136 more yards to break Calvin Johnson’s all-time single-season receiving record.

If this does end up being QB Russell Wilson’s final season in Seattle, he gave the home fans something to remember in last week’s four TD performance over Detroit. This could now be Wilson’s last ever game in a Seahawk uniform, so don’t expect his team to go down without a fight. The Cardinals just got back on track with a huge win over Dallas and would love to head into the playoffs with some momentum. A win and a Rams loss would earn them the division title, but Arizona is already secured a wild card spot at the very least.

This is one of Sunday’s more intriguing betting matchups, as it’s a ‘win and you’re in’ scenario for both the Chargers and Raiders. The Chargers covered the spread in last week’s win over the Broncos but face a Raiders squad coming off an impressive upset victory over the Colts. This game could quickly become a shootout with both Justin Herbert and Derek Carr at quarterback, as the pair sit third and fourth respectively among NFL passing leaders.

Interested in more than just football betting? Bovada Sportsbook offer a huge amount of betting markets for a huge variety of sports. Head on over to Bovada Sportsbook to see all of the latest odds. If you are new to Bovada, then be sure to take advantage of our latest Welcome Offers to make the most out of your first bet.