Ahead of NFL Week 7, our feature writer and NFL expert, Corey Parson shares a pick for each of the games on the Sunday NFL Slate. Be sure to follow him on Twitter – @TheFantasyExec 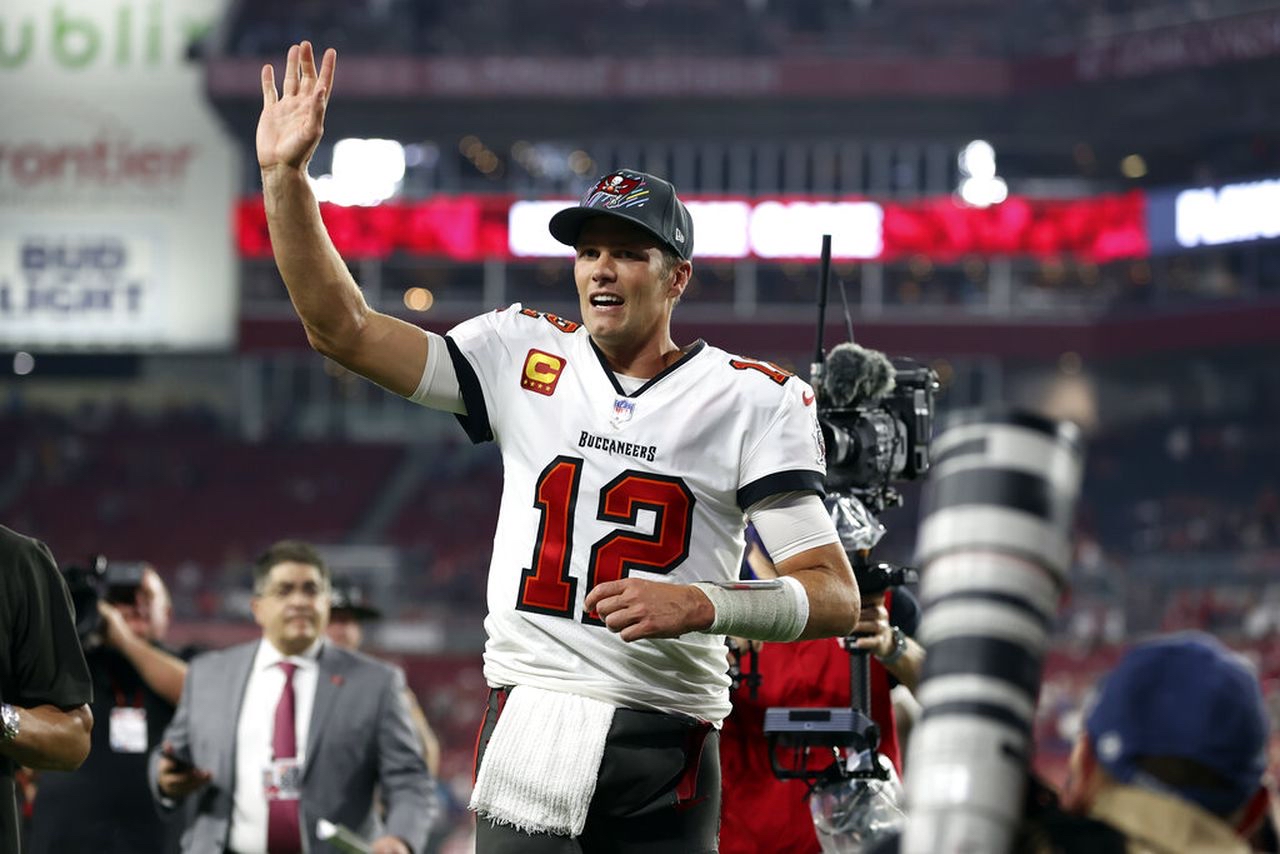 The Pick: Falcons +6.5
The Atlanta Falcons who are undefeated against the spread have been one of the surprises of the NFL season. This week, Atlanta travels to Cincinnati for an inter-conference matchup vs. the Bengals. Respected money is hitting the screen for the Bengals. This is not the week to fade the Falcons; the home favorites of 5 or more points are 8-15 ATS this season.

AFC North rivals Baltimore and Cleveland meet for the first time this season on Sunday in Baltimore. The Browns have lost three straight games while Baltimore is coming off another blown lead loss. There is no way you can lay points with Baltimore. The Ravens are 2-6 ATS as home favorites over the past two seasons.

According to most metrics the Carolina Panthers are the worst team in the NFL; they have one win and are 1-5 ATS. Tampa has successfully laid a double-digit spread in each of their last two games vs. the Panthers. This may not be the same Bucs team but there is no way you can back Carolina. The Panthers are 1-9 ATS in their last 10 home games.

Dak Prescott is expected to return to the Dallas Cowboys’ starting lineup this week. The Cowboys are 7-2 ATS over the last two seasons on their home field. The Lions are capable of covering a 7-point spread in Dallas. However, it’s just tough to back them considering how they looked two weeks ago vs. New England.

The Green Bay Packers enter Week 7 coming off back to back losses and Green Bay is 2-4 ATS on the season. This week they will play a home game in Landover, MD as they travel to the Washington Commanders. The Packers will be the latest fanbase to take over Fed-Ex Field. Under Ron Rivera, the Under has cashed in 75% of the games in which Washington was the home dog as they are this week.

This is one of the tougher games of the week to handicap. There is a sense that the Giants will run out of luck but are the Jags the team to knock them off? The Jaguars have lost three games in-a-row and have not looked good doing so. The Giants on the other hand, have won three in-a-row. You may wonder why the Jaguars are the favorites. On paper this looks like two teams going in opposite directions. That is not stopping respected money from coming in on the Jaguars. I’m going to tail the respected money in this game and back Jacksonville. If this number moves to Jags -2.5 I would fade them at that point.

Despite only being 1-4 on the Money Line this season, I feel like the Raiders will still be a playoff team in the AFC. If that is the case, they will need to take care of business this week vs. the Texans. The Texans are 2-0-1 on the road this season but that was against Jacksonville, Chicago and Denver. This week they step up in weight class and face the Raiders off a bye. Las Vegas will roll.

The Jets and Broncos meet this week in a game that the oddmakers don’t think will feature much offense. The Total is only 38; over the last two seasons the Jets have played in two games with totals lower than 40. The Over cashed in both games.

Both the Chiefs and Niners come into week 7 off a loss; the Chiefs lost at home to Buffalo while the Niners dropped one to the Falcons in Atlanta. I think coming home will be a good thing for the Niners. The Niners are 6-0 ATS and on the Money Line in their last 6 home games. I like the Niners on the spread and the Money Line this week vs. Kansas City.

Normally when betting on the NFL I like to fade trendy underdogs. Some shops are reporting close to 80% of the action on the Underdog Seahawks. It makes sense as this seems like a good spot for the new look Seahawks. The Chargers are 1-2 ATS as home favorites this season. With that being said I’m going to fade the public majority and back the Chargers. The Seahawks have the third worst defense in the league

Dolphins starting quarterback Tua Tagovailoa is expected to make his return Sunday night vs. the Steelers. Pittsburgh quarterback Kenny Pickett is questionable but expected to play. So far this season there have been four primetime favorites of 7 or more points. Those teams are 3-1 ATS. The over has also cashed in 3 of those 4 games. Respected money is coming in over on this total. I think it’s the right side with both starting quarterbacks expecting to give it a go.