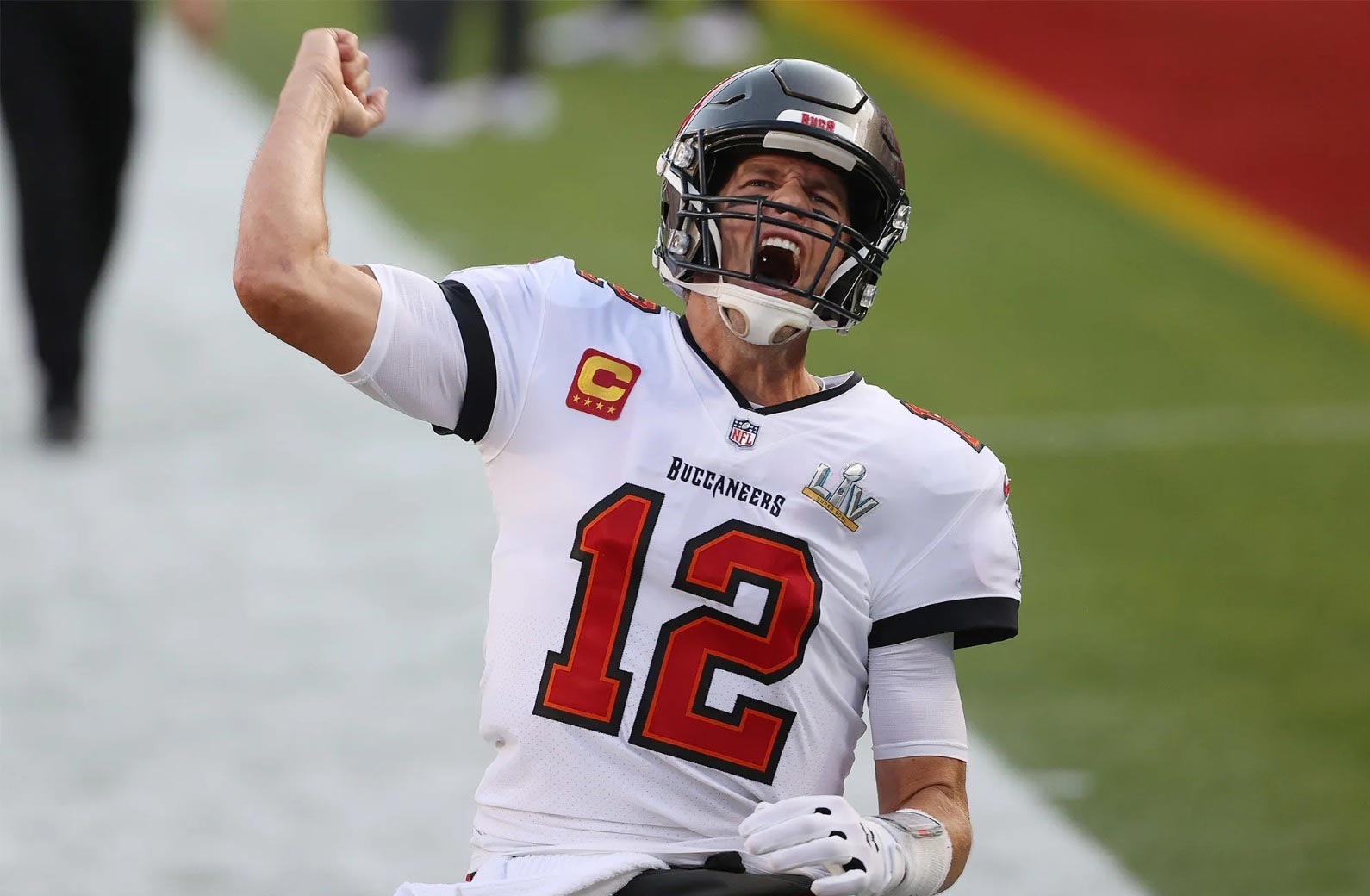 Not only is the Super Bowl one of the most viewed sporting events in the world, it is the most popular sporting event for betting. As you might expect, more bets are placed on the NFL championship game than any other sporting event, with millions of dollars being wagered every year. Ahead of the next Super Bowl, we take a look at the top 10 biggest winning Super Bowl bets in history at Bovada Sportsbook.

When it comes to Super Bowl betting, the most popular types of bets are spreads, moneyline and totals. Despite the fact that there have been some huge amounts of cash won from these types of bets, we are going to look at the bets with higher odds and therefore bigger returns. So, here are the top 10 biggest Super Bowl bets won at Bovada Sportsbook.

During the 2016 Super Bowl, between Denver Broncos and Carolina Panthers, one user managed to secure themselves a $10,000 payout from a $500 wager. Their selection was for Don Miller to be crowned the Super Bowl 50 MVP, and after an incredible performance, that he was.

At the 2019 Super Bowl, the Los Angeles Rams took on the New England Patriots, ending as the lowest scoring Super Bowl in NFL history (3-13). As you will see, the majority of the bets featured in this top 10 list were won during this game. One user wagered $270 on neither team to reach 15 points, earning him a lovely $10,782 in the process.

During the same Super Bowl, one user placed $450 on the New England Patriots to win by exactly ten points. With the final result ending 13-3 in favor of the Patriots, the selection landed, winning the user $11,250.

Taking 7th place is actually the exact same bet as 8th! However this time around, when selecting the New England Patriots to win by exactly 10 points, this user wagered $500. When the bet won, it returned a very nice $12,500.

At the 2021 Super Bowl, the Tampa Bay Buccaneers took on the Kansas City Chiefs in Tampa, Florida. Prior to the game beginning, one Bovada user wagered $1,010 on the Bucs to win by 19-24 points. Safe to say the user behind this bet was very happy at the end of the game as the Bucs won 31-9, resulting in a $16,160 payout.

Heading into the Top 3 biggest winning Super Bowl bets, we are heading back to the 2019 Super Bowl. Exactly the same as 5 and 6 in this list, this user placed a bet on the total points scored in the game by both teams combined to be between 0-20. However, this user placed a $400 wager on this selection, bringing him home $20,000!

It’s the same again… another user also backed the same selection for the 2019 Super Bowl; the total points scored in the game by both teams combined to be between 0-20. Of all the users that selected this bet, this highest wager was $500 which won this user a spectacular $25,000!

Here we are, the biggest Super Bowl bet win ever at Bovada Sportsbook. For the 2020 Super Bowl, between the San Francisco 49ers and the Kansas City Chiefs, one user bet on Kyle Juszczyk to score a touchdown anytime. Although the odds weren’t anything too crazy, the user placed $12,727 on the selection. Whilst some might call such a wager a crazy idea, it paid out in the end, securing the user a whopping $70,000! Boom.

All of these Super Bowl bets were won at Bovada Sportsbook!