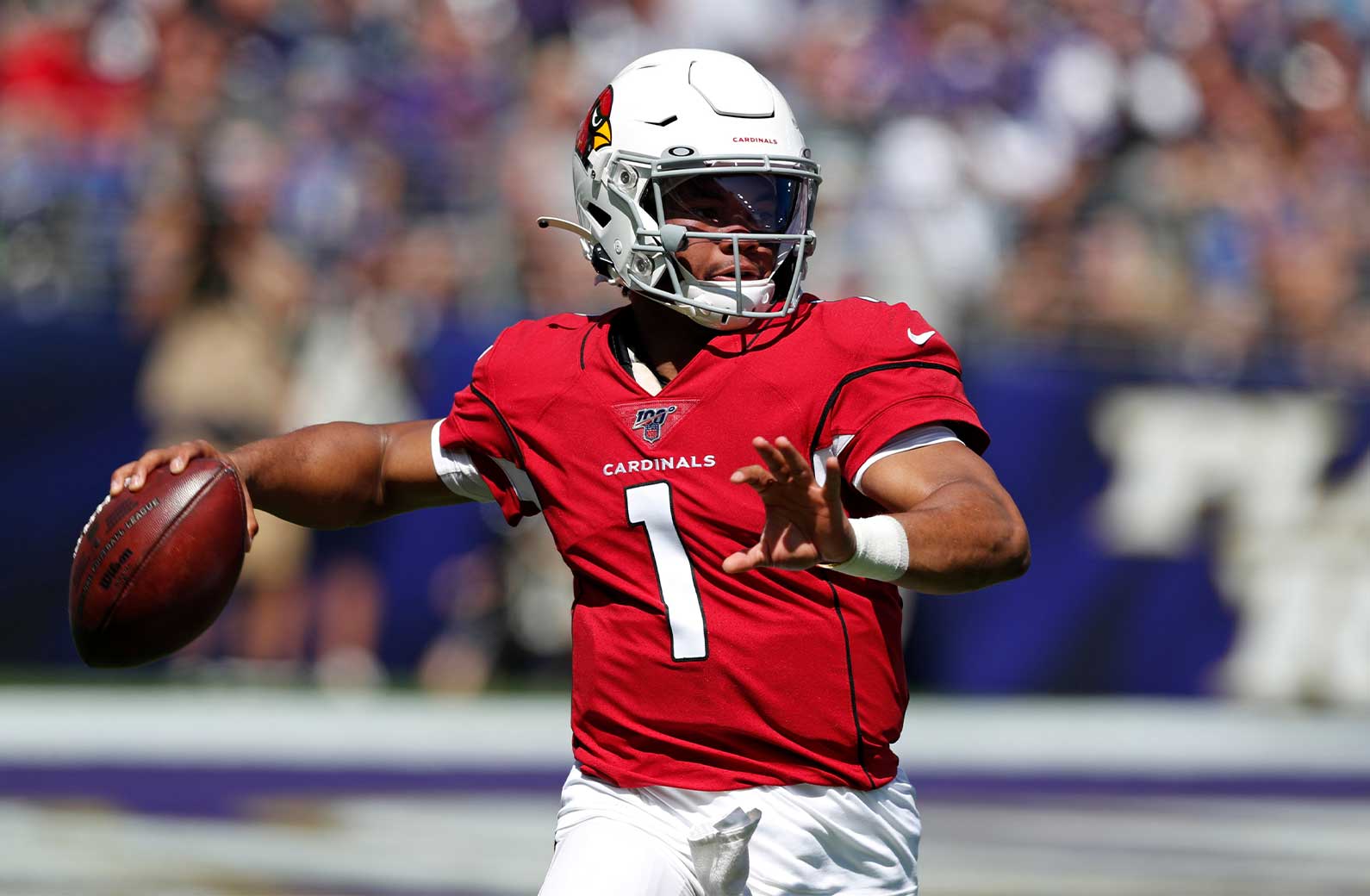 Betting on the winner of the 2022 NFL MVP Award is a great way to add some extra excitement to the football season. It doesn’t take a football genius to back betting favorites like quarterbacks Josh Allen and Patrick Mahomes, but the real big payouts come from betting on dark horses to take home this award. These underdog contenders come with much greater odds and that can lead to a potentially-massive return on investment. With 2022 NFL MVP odds available on more than 100 of the league’s top players, Bovada Sportsbook is the best place to cash in on this year’s NFL awards.

If you think a major underdog isn’t capable of winning the NFL MVP Award, think again – Packers quarterback Aaron Rodgers was +2500 at the start of the 2020 season before winning the award in back-to-back years. Ravens quarterback Lamar Jackson was an astonishing +5000 heading into the 2019 campaign and he went on to become just the second unanimous NFL MVP by getting all 50 first-place votes. Before heading to Bovada Sportsbook and checking out the NFL odds on all your favorite players, keep in mind the following tips when it comes to betting on who will win the 2022 NFL MVP Award:

Every player on the football field has a job to do, but no position comes with more responsibilities than quarterback. With the ball in their hand on pretty much every offensive snap, quarterbacks have the inside track on this award every year. Quarterbacks have won the last nine Most Valuable Player Awards, so betting on a passer is a wise decision. Having said that, it’s not impossible for other positions to win MVP – Vikings running back Adrian Peterson was the last non-QB to win the prestigious honor when he took home the trophy in 2012.

The NFL MVP Award may be an individual honor, but it’s impossible for any single player to win the award without the support of his teammates and coaches. When studying the betting odds for this year’s top candidates, make sure to factor in this supporting cast to ensure they have all the tools needed to succeed. From a strong offensive line and capable receivers to quality coaches and a suitable scheme, there are a myriad of factors that go into an MVP-caliber campaign.

With so much attention placed on the NFL Playoffs and Super Bowl, it can be easy to forget that this award is based exclusively on regular season play. It doesn’t matter if a player saves his best performance for the postseason, all that matters is how they play in their team’s 18 regular season matchups. For this reason, you may want to focus on players with favorable schedules to boost your odds of winning an NFL MVP bet in 2022.

NFL betting experts predicted Murray to break out last season, but the hype surrounding the diminutive quarterback eventually cooled off as the weeks went on. While he may not be the betting favorite this year, there are still a number of people who think Murray can take that next step in 2022. Top receiver DeAndre Hopkins will start the year on the sidelines due to suspension but Arizona brought in Zach Ertz late last year and traded for Marquise Brown at the draft, giving Murray the best supporting cast of his young career and a real shot at winning this year’s NFL MVP Award.

Recently named the 49ers’ starting quarterback by head coach Kyle Shanahan, the Trey Lance era has officially begun in San Francisco. Betting on a young, talented quarterback is one of your best bets to land a winning underdog. With a strong arm and the ability to escape the pocket, Lance could be the next big dual-threat quarterback in the league. Complimented by a stout offensive line and playmakers like Deebo Samuel and George Kittle, it’s not hard to see the potential in this sophomore quarterback.

It’s been nearly 10 years since a non-QB won the NFL MVP Award but if any running back can do it, it’s Derrick Henry. In fact, the Titans running back name was a legitimate contender in last year’s MVP race before a Week 8 injury derailed his season. Having already rushed for 2,000 yards in a season back in 2020 and putting up 937 yards in just 8 games last year, Henry is looking to become the first player in NFL history with multiple 2,000-yard rushing seasons.

The Patriots have seen a number of NFL awards over the years thanks to Tom Brady, but New England’s current starting QB Mac Jones looks to be the team’s newest award candidate. His normally tight-lipped head coach, Bill Belichick, had this to say about the second-year player: “I think Mac has done a great job. He’s worked extremely hard. He’s got a tremendous work ethic in all areas. I think there’s a dramatic improvement.” Jones was far-and-away the best rookie quarterback in the NFL last year and it sounds like the Patriots are expecting the passer to take another big step forward in 2022.

If you’re looking for a real longshot underdog for NFL MVP this season, why not switch things up by betting on one of the league’s most dynamic defensive players in Micah Parsons. The linebacker was a force for Dallas last year, putting up 64 solo tackles, 13 sacks, 3 forced fumbles and finishing runner-up in voting for the Defensive Player of the Year Award. If Parsons was able to accomplish all that as a rookie, he may have what it takes to become the first defensive player to win NFL MVP since Lawrence Taylor in 1986.

Fancy any of the above to win the 2022 NFL MVP award? Then be sure to place a bet on it so you can win yourself real money. To begin NFL betting, be sure to sign up to Bovada Sportsbook today. Once you are signed up, you can enjoy online sports betting across tons of markets. Also, you will be able to begin playing for real money at the best online casino in the US. You will find lots of online casino games to enjoy such as Hot Drop Jackpots, online slots and online blackjack!