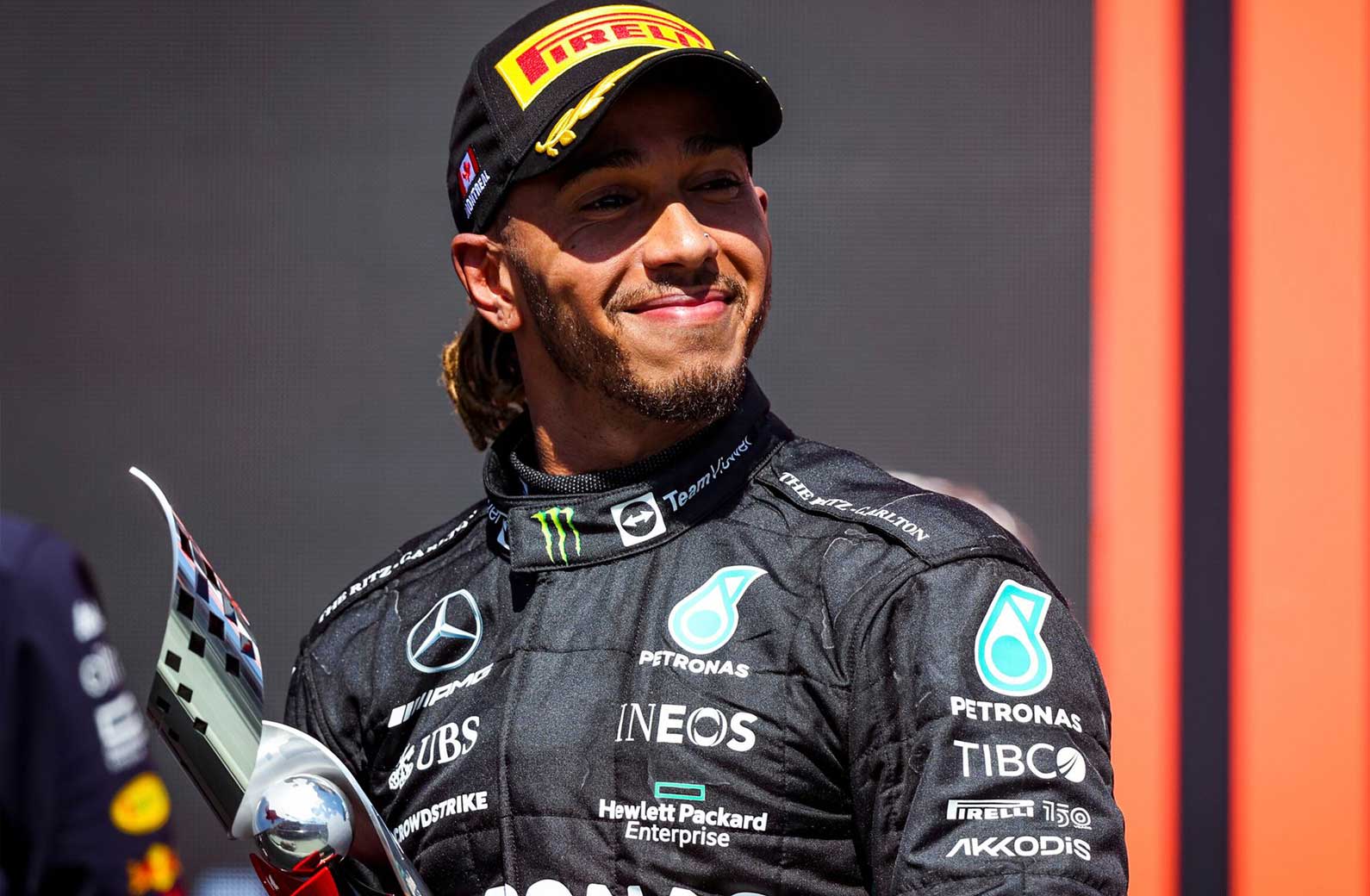 Following an exciting finish in Canada, the Formula 1 World Championship is headed back across the pond for the 2022 British Grand Prix. This prestigious race dates all the way back to 1926 and has been a staple of Formula 1 racing for decades. The practice and qualifying laps for this year’s British Grand Prix are set for July 1 and 2, with the race scheduled for Sunday, July 3.

As one of the oldest races on the schedule, the British Grand Prix has become a cornerstone of Formula 1 and attracts tons of fanfare every year. The race will take place just north of London at the famed Silverstone Circuit, commonly referred to as “The Home of British Motor Racing”. With Silverstone’s circuit length at 5.89 km (3.66 miles) and the race set at 52 total laps, the British Grand Prix has a total race length of 306.20 km (190.26 miles).

Silverstone is one of the most famous tracks in all of auto racing. It’s a high-speed circuit and considered quite challenging for most F1 drivers. This Formula 1 circuit features lots of high-speed turns and corners, including the demanding Maggots-Becketts-Chapel section of the track. Silverstone is a difficult race where the driver’s true talent behind the wheel comes to the forefront.

Mercedes’ Lewis Hamilton has won the last three British Grand Prix, as well as seven of the last eight British GP dating back to 2014. The legendary F1 driver would love to see that trend continue, but we may see a changing of the guard this year with Red Bull’s Max Verstappen looking to take yet another checkered flag. Bovada Sportsbook has all sorts of betting odds available for the 2022 British Grand Prix, giving you the chance to add some extra excitement to this popular Formula 1 event.

Looking at this year’s Formula 1 Drivers’ Championship standings, there’s Max Verstappen and then there’s everybody else. The defending world champion is comfortably ahead of the competition with a 46-point lead over the next best driver, who just happens to be his Red Bull teammate, Sergio Perez. Only three points separate Perez and Ferrari’s Charles Leclerc, while Mercedes driver George Russell sits a bit further back but still ahead of Carlos Sainz.

Betting on Formula 1 is a great way to have some extra fun during the race and Bovada Sportsbook has all the F1 betting odds you need. While Verstappen is the favorite to win the race, you could argue that a number of drivers have a real chance to claim victory at Silverstone. There will be 20 cars on the track come race day but for now let’s have a look at the top 5 2022 British Grand Prix favorites, based on their current betting odds at Bovada Sportsbook.

Verstappen remains the betting favorite to earn the win at this year’s British Grand Prix. The Formula 1 superstar was in complete control behind the wheel of his Red Bull car during last week’s victory at the Canadian GP, his sixth of the campaign. Whether he takes the pole position for Sunday or not, expect Verstappen to be in contention down the stretch.

The Ferrari driver had a disappointing P5 finish in his last race and will once again look to get back on track. After starting the year with two wins and a P2 finish in his opening three races, Leclerc has struggled to make it back to the podium. It’s worth noting that the young driver has a solid history at Silverstone Circuit, having reached the podium at the British Grand Prix in each of the past three years.

Perez will be looking to bounce back in the United Kingdom after last week’s DNF at the Canadian GP. It was the Red Bull driver’s first DNF since the opening race in Bahrain, yet it cost him dearly in the standings. As the only driver outside of Verstappen and Leclerc to taste victory this season, his current odds to win the British Grand Prix offer some great betting value.

While he’s already racked up three DNFs on the year, Ferrari driver Carlos Sainz has also shown he has the skills needed to contend at this level. His P2 finish in last week’s Canadian GP was his fifth podium of the season and his Ferrari car should have more than enough power to compete at Silverstone. As long as Sainz can keep his car on the track, he should have a shot at winning this race.

As the hometown hero, defending champion and winner of nearly every British Grand Prix in the past decade, Formula 1 fans in the United Kingdom absolutely love Lewis Hamilton. His dominance at Silverstone over the past eight years has been nothing short of remarkable. The British driver is riding high after his podium finish in Montreal and could end up surprising fans with a strong showing at his home race.

So you can bet on all the Formula 1 action, be sure to sign up to Bovada today. Once you are signed up, you can enjoy online sports betting on a ton of sports including F1, NFL, NBA and more. As well as access to the best online sportsbook, you will also be able to access the best online casino. Here, you can play a range of online casino games for real money including Hot Drop Jackpots, online slots, blackjack and more. If you are already signed up, then earn $$$ for every friend you refer to join Bovada.