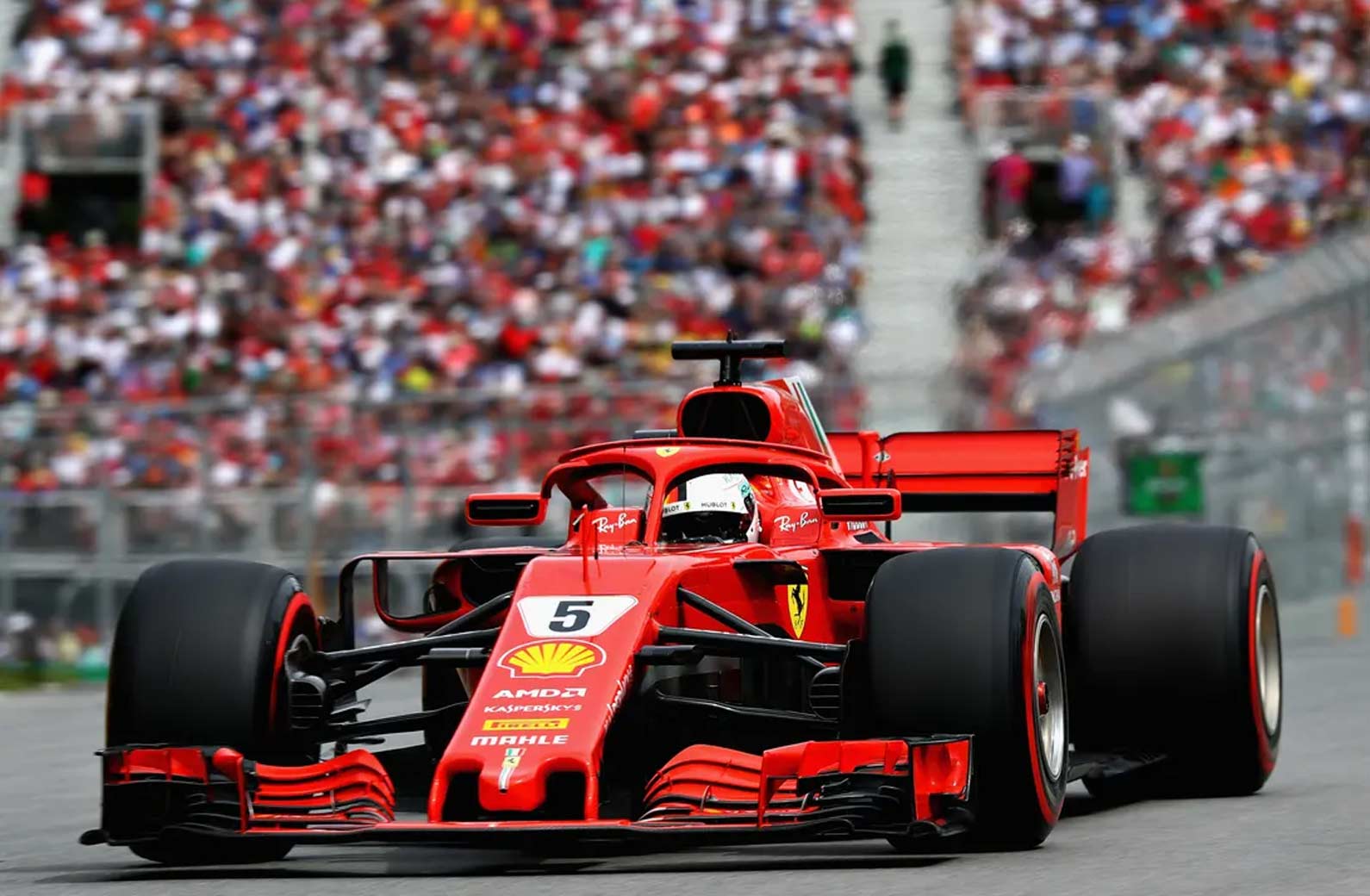 For the first time since 2019, the Formula 1 World Championship returns to Montreal for the 2022 Canadian Grand Prix. This popular F1 race had been on hold over the past few years as a result of COVID-19, but the event is now back on track and the excitement is building for what should be an exciting week of racing. The practice and qualifying laps for the 2022 Canadian GP are set for June 17 and 18, with the race scheduled for Sunday, June 19.

The Canadian Grand Prix has a storied history in Formula 1 dating all the way back to 1967. The F1 event was held at several different Canadian venues over the years, but moved to its current home at Montreal’s Circuit Gilles Villeneuve in 1978. If the circuit sounds familiar, that’s because it was named after the legendary Ferrari driver who tragically died on the track at the 1982 Belgian GP.

Circuit Gilles Villeneuve is made up of several long straightaways linked together by a number of quick, narrow turns. The circuit length of the track is 4.36 km (2.71 miles) and with 70 laps the race runs a total distance of 305.27 km (189.69 miles). The 2022 Canadian Grand Prix betting odds are live at Bovada Sportsbook, giving you the chance to cash in on this long overdue race.

As we enter Round 9 of the 2022 Formula 1 World Championship, the Driver standings are led by Max Verstappen with 150 points. Last year’s Formula 1 Champion may be in the lead, but his teammate Sergio Perez isn’t far behind after earning podium finishes in each of his last three races. There’s also Charles Leclerc who, despite finishing with two DNFs in his past three events, is still very much in the race for this year’s championship.

He may have gotten off to a rocky start this season but Max Verstappen has clearly found his groove behind the wheel, having won four of his last five races. It’s worth noting that the Red Bull driver has yet to win in Montreal in his career, with his best result being a P3 finish in 2018. It appears the F1 experts see that trend coming to an end, with Verstappen’s current betting odds offering slightly less than even money.

Now more than ever, Leclerc needs a strong performance at the Canadian Grand Prix to get back in the race for the 2022 Drivers’ Championship. After starting the season in impressive fashion, Ferrari’s top driver has endured a rough stretch highlighted by a number of mechanical issues with his car. There’s no doubt Leclerc has a ton of talent behind the wheel and if his car can perform on race day, his current betting odds could provide some excellent value.

He may still be trailing Red Bull teammate Max Verstappen in the Driver standings, but Sergio Perez has been a force in Formula 1 as of late. The Mexican driver followed up his big win in Monaco with a solid P2 finish in Baku to surpass Leclerc in the standings. His betting odds to win the Canadian GP are far more modest than in previous races this year, which tells us that the odds makers are beginning to recognize Checo’s talent.

Coming off a disappointing DNF at the Azerbaijan Grand Prix, Sainz’s current betting odds offer quite the sizeable return. Signed with Ferrari until 2024, you can bet that he’s hungry for his first ever win in Formula 1. He may not have a particularly strong track record at the Canadian Grand Prix, but he’s got a chance to contend if he can avoid car trouble and execute on race day.

Another week goes by and another top five finish for Mercedes driver George Russell. The Englishman has now finished in the top five of every single race this season, including last week’s P3 finish in Baku. A Mercedes car won the last Canadian Grand Prix back in 2019, so perhaps Russell can find a way to keep that streak alive this weekend in Montreal.

Head on over to Bovada’s F1 markets to find the latest Formula 1 racing odds. To begin betting on the Formula 1, make sure you sign up to Bovada. Once you have an account, you can enjoy online sports betting across tons of your favorite sports! Additionally, you will also be able to play at the best online casino. There are many thrilling online casino games that you can enjoy and play for real money, including Hot Drop Jackpots, online slots and more.