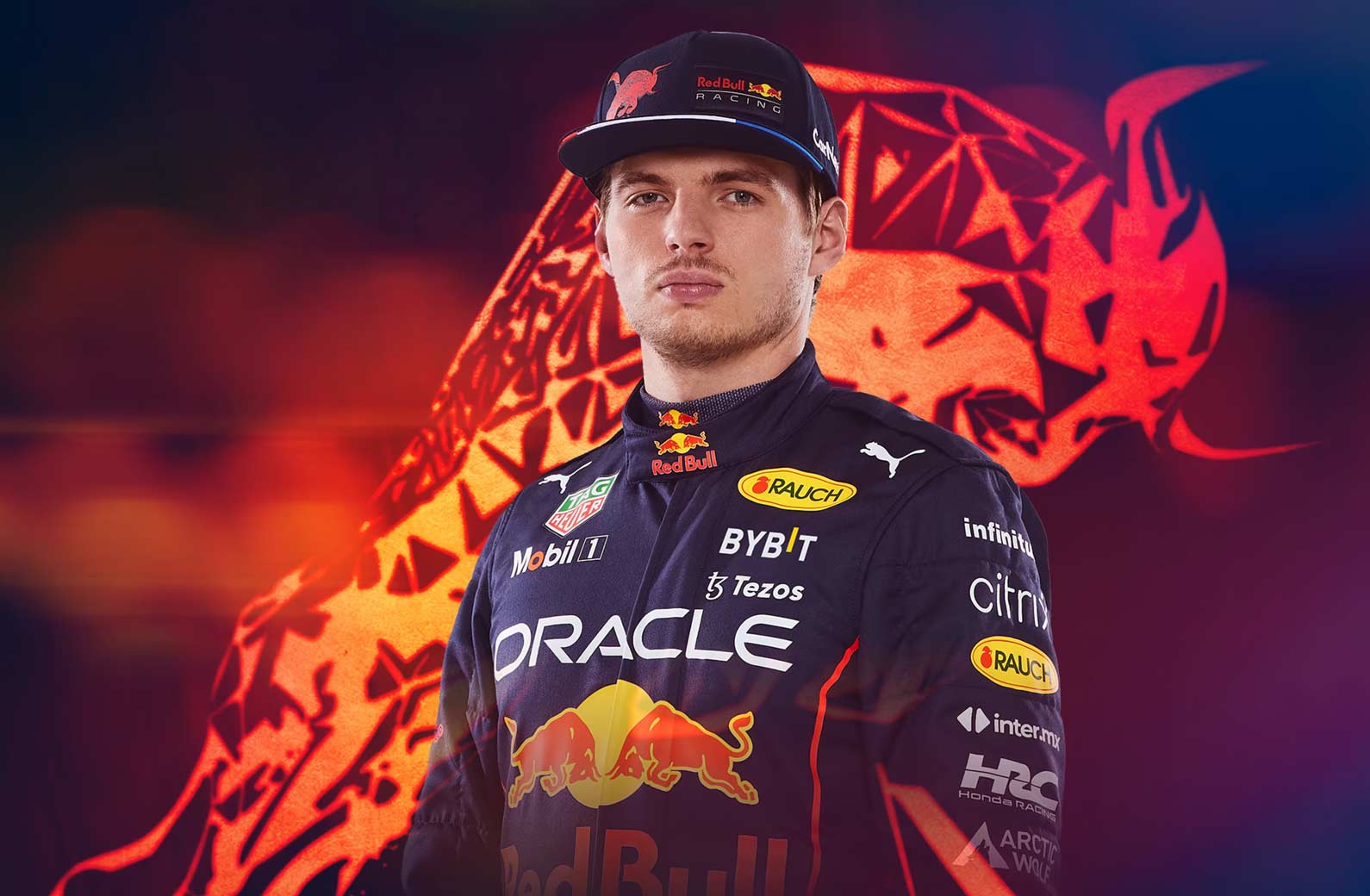 Following a fun week at the inaugural Miami GP, the world of Formula 1 now turns its collective attention to Montmeló, Spain for the 2022 Spanish Grand Prix. This will be the 62nd running of the race known locally as Gran Premio de España and it marks the sixth race of the 2022 F1 World Championship. Practice and qualifying laps for the Spanish Grand Prix are scheduled for May 20 and 21, with the actual race set for Sunday, May 22.

At Bovada, you can bet with crypto!

The 2022 Spanish Grand Prix will once again be held at Circuit de Barcelona-Catalunya. With its long straights and mix of challenging corners, this track is a great all-rounder circuit for F1 drivers. The course length is 4.675 km (2.905 miles) and the race is scheduled for 66 laps. As one of the oldest and most popular races on the F1 schedule, this year’s Spanish GP should provide plenty of excitement on the track.

There’s been a ton of great storylines to follow during the early stages of this F1 betting season and the action is only getting more intense as things get tighter in the standings. Heading into the Spanish Grand Prix, Charles Leclerc remains atop the 2022 Driver standings with 104 points. Defending champion Max Verstappen is currently second but has made up a ton of ground on Leclerc by winning the past two races.

Things are even more interesting in the 2022 Constructor standings, with a mere six points separating first and second place. Ferrari is still in top position with 157 points but Red Bull has caught up in a hurry with 151 points. While Verstappen’s wins have gone a long way, consistent results from Red Bull teammate Sergio Perez have also made a significant impact on the team’s overall success. Mercedes is technically also still in the running for this year’s Constructors but with only 95 points, and F1 legend Lewis Hamilton struggling behind the wheel, another championship doesn’t seem likely.

After having to learn a brand new race track in Miami, the drivers will be looking forward to the familiar Circuit de Barcelona-Catalunya. From a betting standpoint, Leclerc and Verstappen are once again the clear favorites to win the race. With that being said, there are a few other drivers in the field offering solid value based on the current Spanish GP odds at Bovada Sportsbook. Let’s take a look at some of the more interesting betting options leading up to the 2022 Spanish Grand Prix.

Just like in Miami, Red Bull’s Max Verstappen is once again a slim betting favorite over rival Charles Leclerc. He may sit second in the Driver standings but it’s not hard to see why odds makers favor Verstappen; the defending champion has won two consecutive races (Emilia Romagna and Miami) and looks to be focused on earning yet another victory in Spain. Red Bull’s car appears to have the best straight-line speed in Formula 1 this season and that should set them up well for Circuit de Barcelona-Catalunya. It’s worth noting that Verstappen has yet to win on this well-known race track but that apparently wasn’t enough to prevent odds makers from making him the betting favorite.

Despite taking the pole at the Miami Grand Prix, the Ferrari driver ended up with a P2 finish and has yet to win a race since the Australian GP in early April. Leclerc is still first in the Driver standings but needs a strong showing in Spain to keep Verstappen at bay. The winding sections of the track at Circuit de Barcelona-Catalunya may prove helpful for Leclerc in the Ferrari car but he’ll need to be at his very best if he wants to return to the top step on the podium following the race.

It appears the odds makers see this as a two-man race, with third betting favorite Carlos Sainz available at a generous 11 to 1. After disappointing DNF finishes in Australia and Emilia Romagna, Sainz turned things around in Miami with an impressive P3 finish for his third podium of the year.  While he’s endured a bit of bad luck so far this season, the Ferrari driver’s current betting odds offer some great value. As a Spaniard who grew up in Madrid, winning this race would mean everything to Sainz.

After starting the year with a DNF in Bahrain, Sergio Perez quickly got back on track with top four finishes in each of the next four races. Following his P4 finish in Miami, Perez sits third in the Driver standings with 66 points. The Mexican driver earned an F1 victory just least year at the Azerbaijan GP and his current betting odds will deliver a big payday if he can win again in Spain.

It may have been impossible to fathom just a year ago, but odds makers have both Mercedes drivers available at +2500 to win the 2022 Spanish Grand Prix. Russell has been respectable in his first year with Mercedes, managing to finish in the top five of every race so far, but Hamilton has struggled mightily and hasn’t reached the podium since his P3 finish in Bahrain to start the season.

So that you can bet on the 2022 Spanish GP, you will first need a Bovada account. If you don’t have one already, then be sure to sign up today. Then, all you need to do is head on over to our Formula 1 Betting Market and choose the bet you wish to place. It’s that easy! Bovada offer odds on all of the upcoming Formula 1 races and F1 Championship futures too.