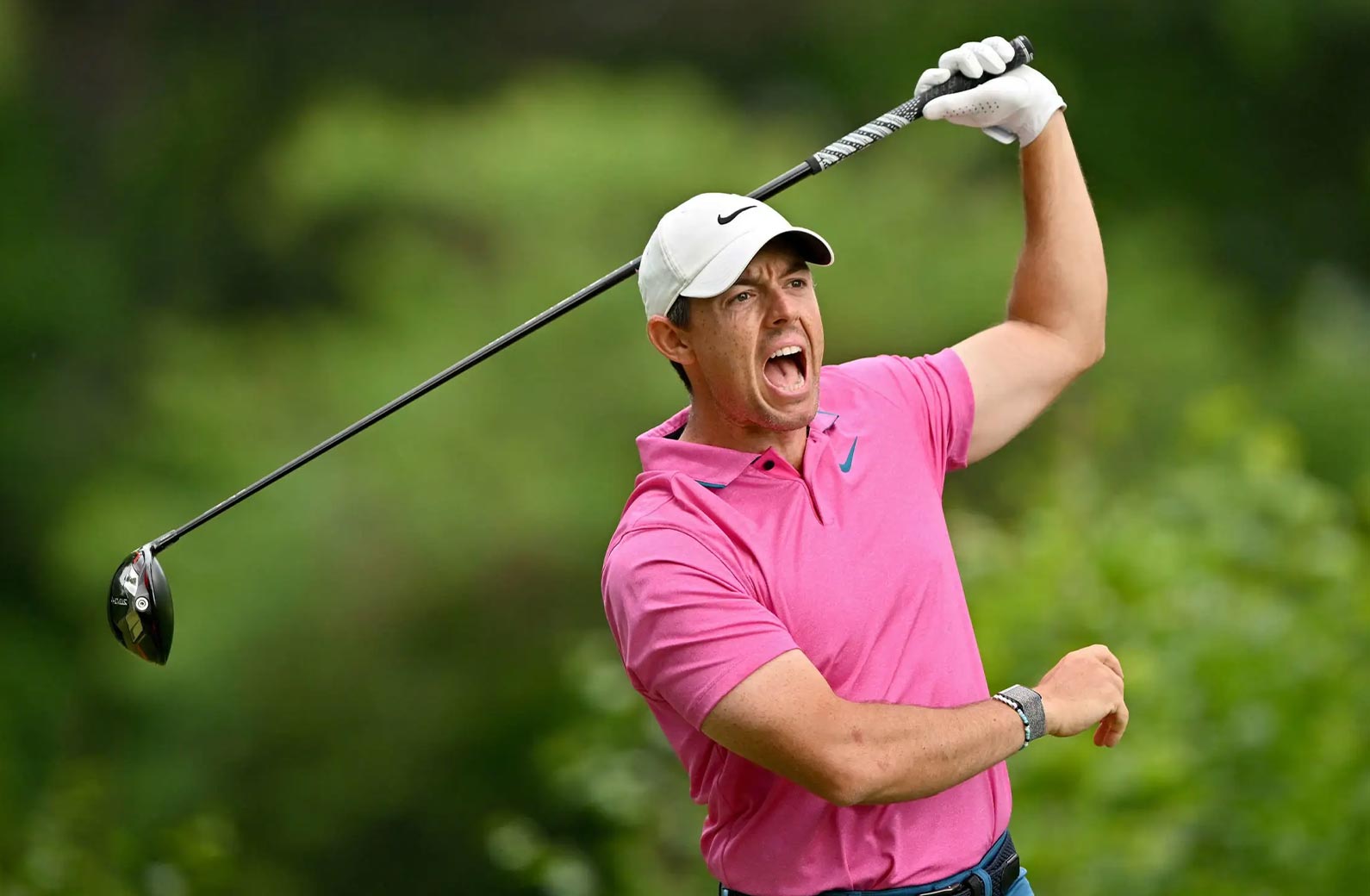 As we begin the month of July, the world of golf turns their attention to Europe for the fourth and final major of the season, The Open Championship. Often referred to as the British Open, this championship is rotated annually between a select group of links-style golf courses in the UK. The 2022 Open Championship will take place July 14-17 on the famed Old Course at St Andrews in Scotland and is shaping up to be a wild week of golf betting action.

The Open Championship was established back in 1860, making the Open Championship the oldest golf tournament in the world. This year will officially mark the 150th edition of the British Open and the event has attracted the best golfers from around the world. Bovada Sportsbook has betting 2022 Open Championship odds available on every golfer in this year’s field, giving you the chance to win a big money payout on this major championship.

With 160 players in the field at this year’s Open Championship, deciding which golfers to bet on can be tricky. There are a number of golfers who have a legitimate chance of hoisting the Claret Jug as tournament champion, but their individual betting odds can help you to identify the top contenders. This betting preview provides a closer look at the top five betting favorites to win the 2022 Open Championship, based on their current odds at Bovada Sportsbook.

Having grown up in Northern Ireland, this links-style nature of the Old Course at St Andrews should be no problem for McIlroy. Still in the prime of his career at 33-years-old, Rory is a former world number one and a four-time major champion. McIlroy is the current betting favorite with +900 betting odds to win the tournament and has already won the Open Championship once before back in 2014. He performed well the last time this event was at the Old Course in 2010, finishing T3. Considering that he’s made the top 10 of all three major championships this season, Rory is looking like a solid bet heading into the 2022 Open Championship.

He may be in the midst of a somewhat ordinary season by his standards, but Jon Rahm still ranks third in the Official World Golf Rankings and has all the tools needed to win this year’s Open Championship. The Spaniard had a solid showing in last year’s Open, finishing in a tie for third and proving that he can handle himself on a links-style course. The Old Course at St Andrews will provide a unique challenge for Rahm, who has limited experience on the legendary track, but he’s certainly capable of excelling in windy and difficult conditions.

When he’s not making headlines with his comments regarding the LIV tour, Justin Thomas is busy dominating golf tournaments. The Texas-native has been playing great throughout year and already has nine top-10 finishes this season, which is tied for most on the PGA Tour. Thomas is no stranger to major championship success and won his second career major at the 2022 PGA Championship back in May. With an excellent short game and the ability to hit those piercing low draws under the wind, JT could end up winning his second major of the season at this year’s Open Championship.

What else is there left to say about Scottie Scheffler this season; the world’s number one ranked golfer has given fans one of the most dominant stretches since the days of Tiger in the early 2000s. Scheffler has already racked up three wins and a host of top five finishes in 2022. Looking at this year’s majors, Scheffler followed up his green jacket win at the Masters with an impressive T2 finish at the US Open. If the 26-year-old can put together another strong showing at the Open Championship, we could be looking at one of the greatest golf seasons in PGA Tour history.

Don’t let his +1600 betting odds fool you, Collin Morikawa is one of the best young golfers on tour. He enters the 2022 Open Championship as the tournament’s defending champion, having won last year’s event in his Open Championship debut. He may be just 25-years old, but he already has five PGA Tour wins on his resume, including two major championships. As one of the best ball strikers in today’s game, don’t be surprised if Morikawa adds some more hardware to his trophy room when it’s all said and done.

Be sure to check out all of the latest 2022 Open Championship odds at Bovada Sportsbook. So you can win some real money betting on the British Open, be sure to sign up to Bovada today. Once signed up, you can enjoy online sports betting for all your favorite sports including Golf, NFL, NBA, MLB and much more. Additionally, you will also be able to start winning real money at our online casino. There’s tons of thrilling online casino games to enjoy, such as online Blackjack, Hot Drop Jackpots and online Roulette.