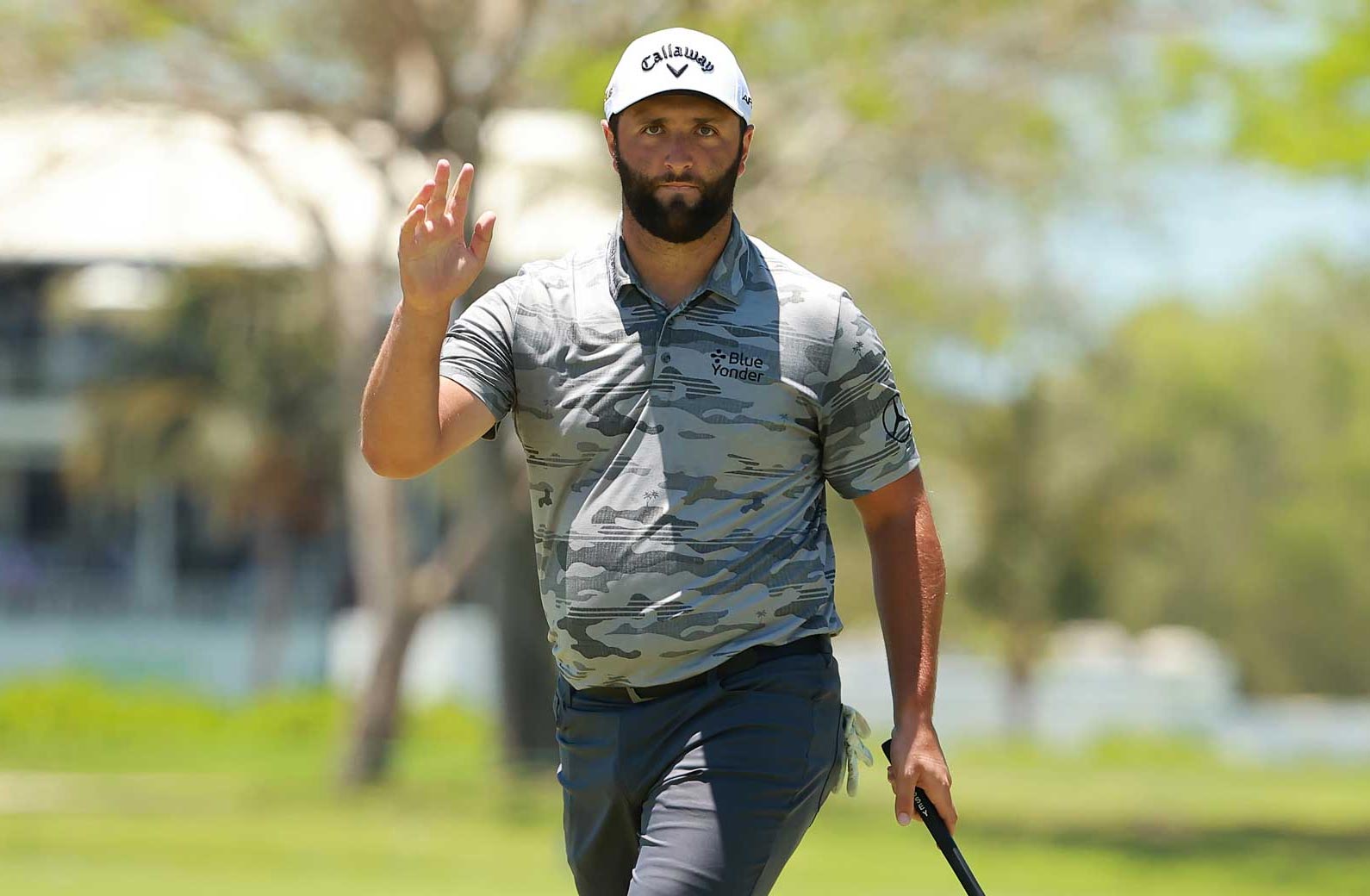 One of the most challenging and high-profile tournaments in all of golf, the 2022 US Open is scheduled for June 16-19 and represents the third major championship of the season. This year’s US Open will be played at The Country Club in Brookline, Massachusetts, making it the fourth time the course has hosted this prestigious event (1913, 1963, 1988).

There’s no shortage of storylines leading up to the 2022 US Open, with the sport in complete chaos amidst the launch of LIV Golf.  A number of big names have already resigned from the PGA Tour and joined the new golf super-league, including major champions Phil Mickelson, Dustin Johnson, Bryson DeChambeau and Sergio Garcia. The good news for golf fans is that, despite being banned from PGA events, LIV Golfers are free to play in the US Open as long as they qualify.

There are a ton of golfers with a shot at winning this year’s US Open and you can find some great betting value with the US Open golf odds at Bovada Sportsbook. You may want to focus on the homegrown talent, as six of the last seven US Open tournaments have been won by Americans. To help you prepare for this year’s event, here’s a closer look at the top five 2022 US Open betting favorites, based on their current odds at Bovada.

He may no longer be the top ranked golfer in the world but Rahm isn’t going anywhere. He’s still second in the Overall World Golf Rankings and odds makers have him as the betting favorite to win the 2022 US Open. The man they call ‘Rahmbo’ is also the tournament’s defending champion, having won last year’s US Open at Torrey Pines. While he’s had a rocky season up to this point, a recent win at the Mexico Open may give him some confidence leading up to this event. The fiery Spaniard is always a threat to contend at the majors and you can bet he’d love to repeat as US Open champion.

At Bovada, you can bet with crypto!

It may have been a while since McIlroy won his last major championship, but let’s not forget that he is still a four-time major champion. Still in the prime of his career at 33-years-old, McIlroy’s last major victory came in 2014 when he won both the PGA Championship and The Open Championship. This year’s US Open venue features some very small greens and that could be an advantage for a talented irons player like McIlroy. It’s also worth noting that McIlroy is the only player on tour to place in the top 10 in each of the first two majors this season. With any luck, that consistency could leave him in contention come Sunday afternoon and lead to a payout on his +1200 betting odds.

There are a bunch of reasons why you should consider Scottie Scheffler to win when it comes the 2022 US Open betting. For starters, the Texas native is the No. 1 ranked golfer in the world. On top of that, he’s already amassed four wins this season, including a major championship at Augusta. He continues to play well as the season rolls along, having recently finished as runner-up at the Colonial. Most importantly, Scheffler has one of the best short games on tour and that can make all the difference when dealing with the lightning-quick greens of a US Open.

Born in California, Morikawa represents the next generation of great American golfers. He may be just 25-years-old but Morikawa has already put together an impressive golf resume that includes two major victories (2020 PGA Championship, 2021 Open Championship). Morikawa’s current odds offer some excellent betting value as he’s already shown the ability to perform consistently at the majors and is coming off a solid T4 finish at last year’s US Open. Considered by many as the best ball-striker on the PGA Tour, Morikawa’s game is well-suited for this tournament.

Spieth already won this tournament back in 2015, posting a score of five-under to best Dustin Johnson and Louis Oosthuizen by one shot. While it’s been several years since his last major victory, Spieth still has all the tools needed to pull out a victory in Brookline. The American golfer has been coming on as of late, winning the RBC Heritage by way of a playoff in early April and finishing runner-up at the AT&T Byron Nelson the very next week. If Spieth can get his putter going on the weekend, anything is possible.

You can bet on the US Open 2022 with Bovada Sportsbook. To begin online sports betting, be sure to sign up to Bovada today. Once signed up, you can enjoy betting on a huge variety of sports markets including NFL, NBA, MLB, golf and more. But, that’s not all… All Bovada players have access to the best online casino! At Bovada Casino, you can enjoy plenty of online casino games including Hot Drop Jackpots, online slots, blackjack and more.