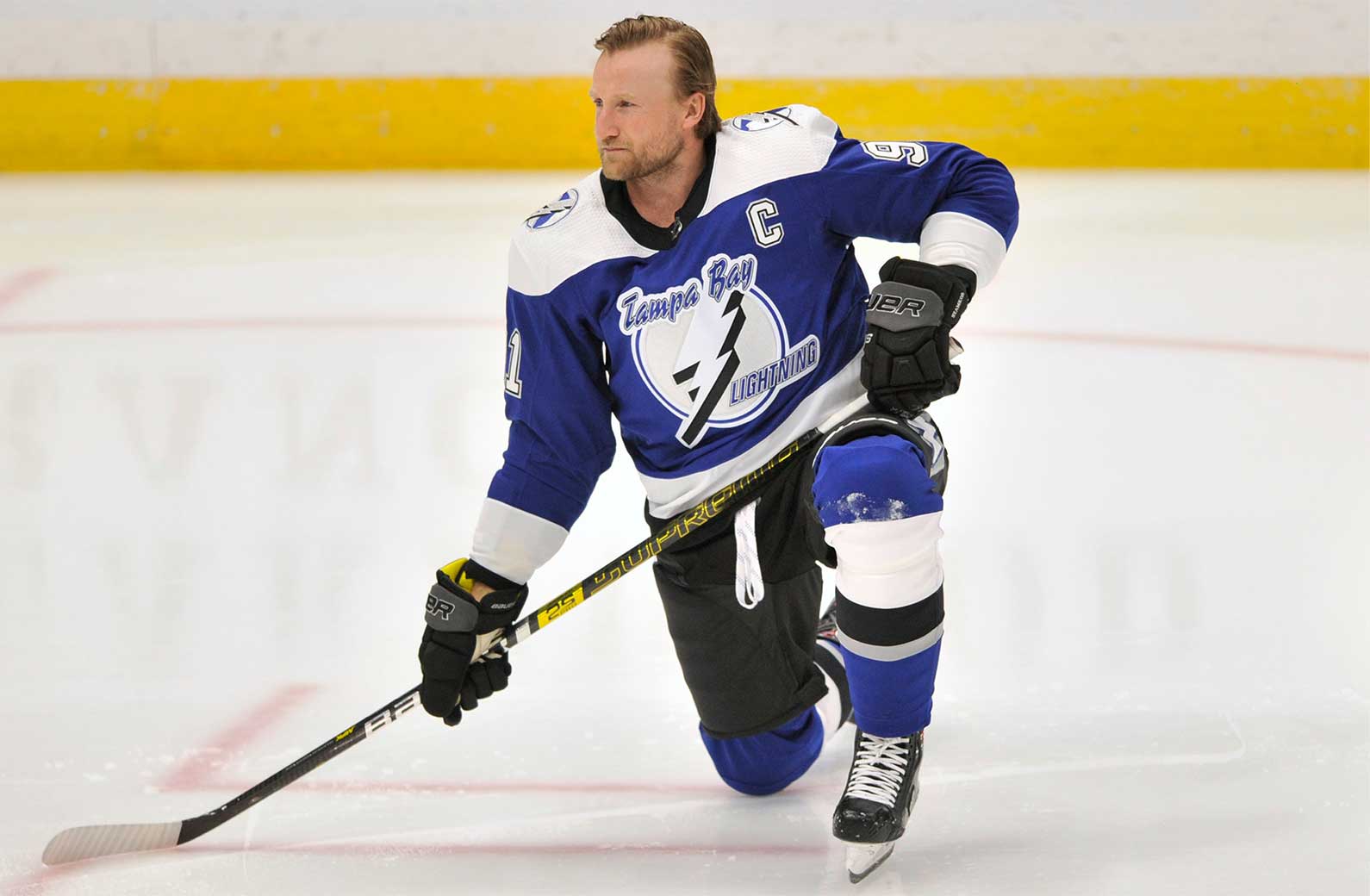 The NHL’s 2022 Stanley Cup Final is now set and hockey fans are in for a real treat with this year’s matchup between the Tampa Bay Lightning and Colorado Avalanche. The Lightning enter the series as two-time defending champions on a quest for a three-peat, while Colorado is looking to dethrone the Lightning and start a championship run of their own. Regardless of which team prevails, it should be an intense hockey series with plenty of exciting moments on the ice.

Here’s a look at the complete series schedule:

The Lightning enter the 2022 Stanley Cup Final as the betting favorite, with their current odds to win the series at -160. The betting odds on the underdog Avalanche to win this year’s final are currently +145. Whether you’re looking to bet on an individual game or the entire series, Bovada Sportsbook has tons of NHL Stanley Cup betting odds available. With only a couple of days left before the series begins, let’s take a closer look at both teams before they hit the ice on Wednesday night.

Coming off back-to-back Stanley Cup titles and on the cusp of a three-peat, the Lightning are close of accomplishing something once deemed impossible in today’s salary cap era. No NHL team has won three straight Stanley Cups since the New York Islanders in the early 80’s. In the decades since, the NHL-imposed salary cap has made prolonged excellence extremely difficult as winning players often hit the open market for big money. Despite all of this, Tampa Bay has managed to keep its core together during this impressive three-year stretch, while also adding several key role players along the way.

The Lightning making it to the 2022 Stanley Cup Final should come as no surprise, as many odds makers and betting experts had them marked as cup contenders since the season began. The team finished the regular season with a record of 51-23-8, good enough for 110 points and third place in the Eastern Conference’s Atlantic Division. The Lightning began the NHL Playoffs with a tough test against the Maple Leafs, falling behind in the series on three separate occasions before eventually winning in seven games. In the second round, The Bolts dismantled the President Trophy-winning Panthers in a four-game sweep. The Lightning once again faced adversity in the Eastern Conference Final versus the Rangers, going down 2-0 before rallying off four straight wins to keep their dream of a three-peat alive.

This Lightning team is a well-oiled machine with depth and experience throughout the lineup. Here are some of the team’s most important players heading into the 2022 Stanley Cup Final:

What else is left to say about the Lightning captain; the man they call ‘Stammer’ has been a pivotal player for the team throughout the playoffs, doing whatever the team needs to succeed.

As the most offensively gifted player on a team loaded with talent, Kucherov is a threat to score any time he steps onto the ice. The Russian forward already has 23 points through just 17 playoff games and shows no signs of slowing down any time soon.

As the best goalie in all of hockey, Vasilevskiy has been a major reason for this team’s 2022 playoff run. Having allowed just three goals over the Lightning’s last three games, Vasilevskiy will be tough to beat in the Stanley Cup Final.

Following some disappointing playoff exits over the past few season, the Avalanche are finally looking to make good on their massive potential. The Avs have been one of the most exciting teams in the NHL this year, finishing the regular season with the fourth highest goals per game in the league at 3.76 and boasting a league-high four players in the top 20 of NHL scoring. This team hasn’t appeared in a Stanley Cup Final since they won it all back in 2001, so you can be sure they’ll want to make the most out of this opportunity.

With such a talented roster, the Avalanche have been Stanley Cup Betting favorites all season long. The team posted a 56-19-7 record this year for 119 points, leading them to a Central Division title and the first overall seed in the NHL’s Western Conference. The Avalanche have enjoyed a relatively easy journey to the Stanley Cup Final in these playoffs; they swept the Predators in the first round before beating the Blues in six games during the second round. They faced the Oilers in the Western Conference Final and earned yet another series sweep over their outmatched opponent.

The Avalanche are an offensive juggernaut but will need solid play on both ends of the ice to win this year’s Stanley Cup. Here are a few players who will be critical to the team’s overall success in this series:

The young defensemen has been a revelation during these playoffs, leading all Avalanche players with 22 points in just 14 games. He may be just 23-years-old but Makar has become the driving force for this team.

As one of the top players in the world, MacKinnon will be looking to shine bright on the game’s biggest stage. Capable of making his opponents look foolish with his stick work, keep your eye on MacKinnon whenever he steps on the ice.

This is just the fifth time in NHL history that a team has had two different goalies win five or more goals during a playoff run. Regardless who starts in nets, they will need to be at the top of their game to stop the Lightning.

Check out the latest NHL betting odds at Bovada Sportsbook and get ready to take in all the excitement of the 2022 Stanley Cup Final between the Lightning and Avalanche. Be sure to sign up to Bovada to bet on the Stanley Cup finals. Once signed up, you can enjoy online sports betting across tons of your favorite sports including NHL, NFL, NBA and more. You will also be able to win real money at our online casino. There are a ton of online casino games to play, including Hot Drop Jackpots, online slots and more.