Sports > Soccer > Arsenal’s Star-Boy Is Asking For How Much?!

Arsenal’s Star-Boy Is Asking For How Much?! 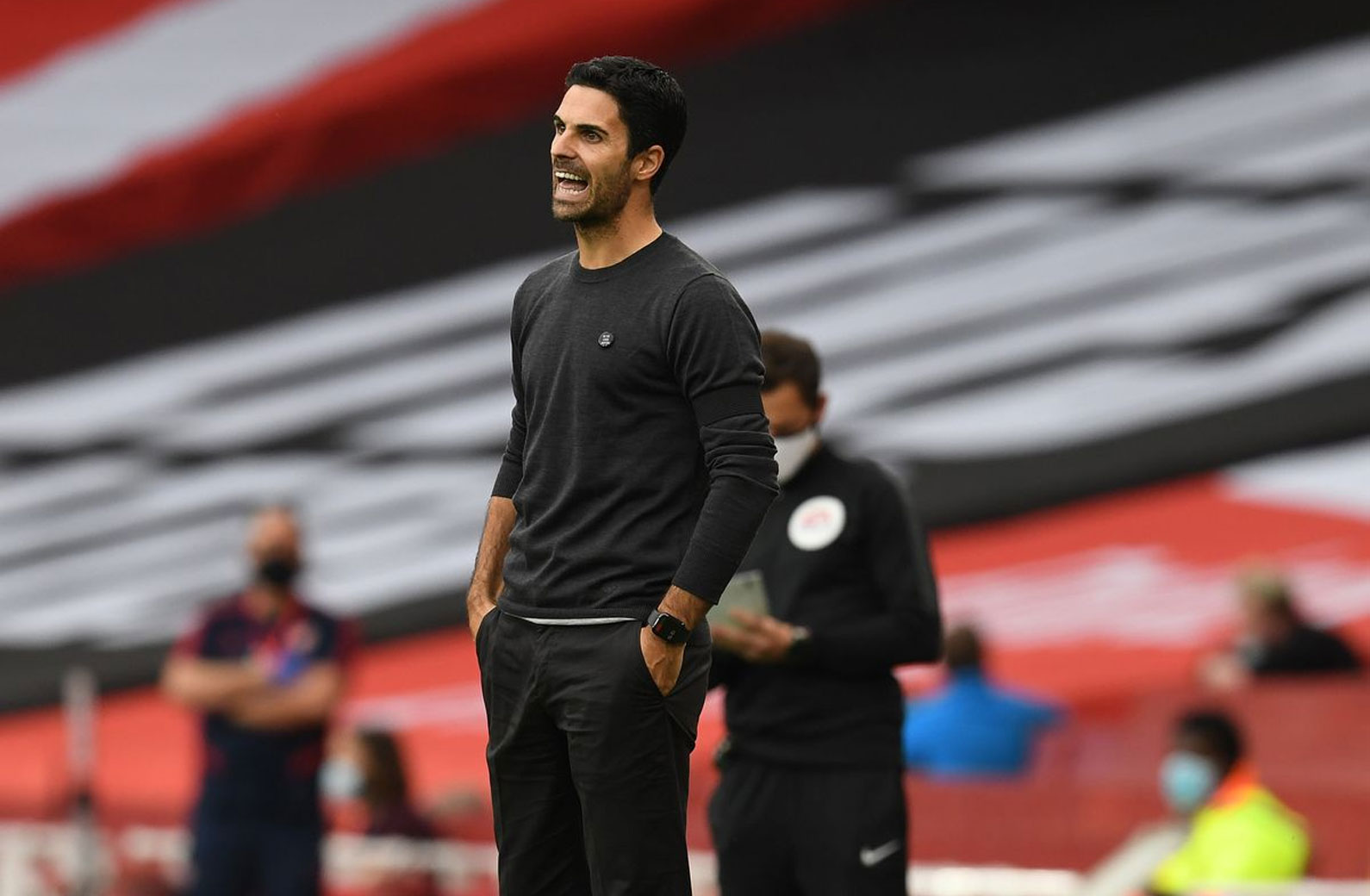 I picked up on an interesting story this week which sparked a debate amongst my fellow soccer friends and I wanted to share this with you. Arsenal continued their tremendous start to the 22/23 Premier League season with a 3-2 win over Liverpool last weekend and another suburb performance. Their 10th win in 11 games took them back to the top of the league along with a very healthy goal difference of 23 (the soccer freaks of nature over at Manchester City have 33, btw).

Mikel Arteta’s hard work in forging a quality Arsenal team is paying dividends. It is all eyes on his Brazilian forward, Gabriel Martinelli, with a showstopping performance against Liverpool’s right-hand side, who would have pleased to hear the full-time whistle after a torrid time.

In true top-flight soccer style, a player stealing the show like this inevitably leads to contract rumors circulating. Martinelli is 21 years old and has 2 years left on his current contract (with an option of a one-year extension). Arsenal is understandably keen to tie the youngster down to a new long-term deal, with speculation that Chelsea (amongst others) are hovering, ready to pounce with big offers.

According to reports, Martinelli is on around $56k a week; not too shabby by our mere mortal standings. However his agent is said to be asking for a cool $168k a week, and this is where our debate was born.

On his podcast last week Arsenal legend, Ian Wright was quick to share his thoughts that the club needs to immediately agree to the massive sum of money: “He was blazing up and down that right side. I’m telling you, he’s the one. If I’m Arsenal, I’m going in now and offering him whatever he wants.”

Putting to one side the age-old debate around the outrageous sums of money professional athletes earn in general (largely driven by the billions of broadcasters put into sports overall), the player in question is only 21 years old and we are only 11 games into the season. How soon is too soon to have current wages tripled?

Should an age cap or number of goals/assists (for strikers) be put in place before these huge contracts are dished out? Should Arsenal wait until after the World Cup? Imagine committing to $168k a week for 3 years, and Martinelli ends up having a shocker of a performance that he struggles to put behind him (unlikely but you never know) or worse- he gets injured and is out for the rest of the season?

The debate questions keep on coming; what if he is one of the shining stars of the World Cup and, upon his return, offers on the table from other clubs go through the roof, ones which are too good to turn down and Arsenal end up losing their potentially multiple titles winning player down to not acting sooner?

There is a lot to be said for rewarding a player doing extremely well with an early new contract to show loyalty and make it known they want him at the club for the foreseeable. However, is an undeniably great start to the season with 4 goals too soon?

Arsenal has had well-publicised contract disasters with the likes of Mesut Özil and Pierre-Emerick Aubameyang to name two, so they won’t be keen to go down that road again any time soon. My fellow Premier League soccer friends and I couldn’t agree on an answer to any of the questions, but that is why we love this sport so much. The beautifully divisive match day debates between a group of mates are a highlight of the day. Beers included, of course.

Happen to be an avid fan of soccer? Well, you have come to the right place. At Bovada, you can win real money betting on all the major soccer events and league, such as the Premier League, the Champions League and the 2022 World Cup. All you need to do is sign up, claim your crypto sports welcome bonus and then head on over to our soccer odds. There’s tons of markets for you to enjoy: moneyline, spreads, futures, props and much more.