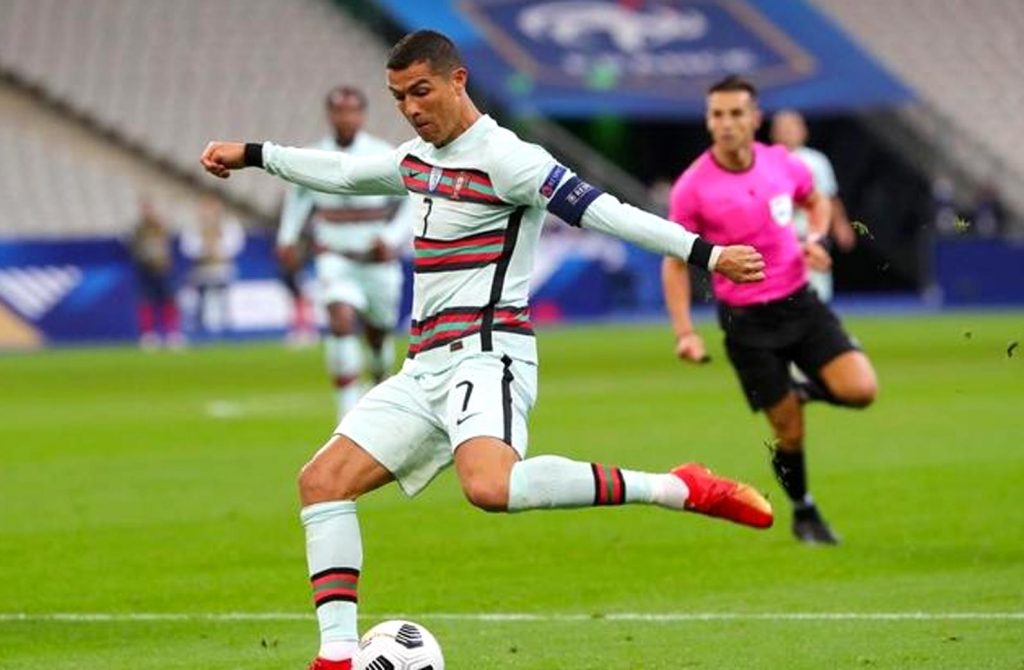 Following a long and stretched out postponement, UEFA Euro 2020 is finally set to begin on June 11.

Taking place just once every four years, the UEFA European Football Championship ranks next to the FIFA World Cup as the most prestigious events for national teams. This year’s tournament will be held in 11 different cities, each from a different UEFA country: Amsterdam, Baku, Bucharest, Budapest, Copenhagen, Glasgow, London, Munich, Rome, Saint Petersburg and Seville. With so much excitement building for Euro 2020, Bovada has put together a betting preview to help you prepare for all the action on the pitch. Bovada sports betting has betting odds available on all the matches and also offers tons of great props and futures. Whether you’re rooting for your country or just looking to get in on the soccer betting action, Bovada Sportsbook is your best bet for UEFA Euro 2020.

The first-ever UEFA European Championship took place in 1960 in France, with the Soviet Union being crowned as champions. Looking back over the history of the competition, there are a few nations that stand apart from the others. Germany and Spain represent Europe’s elite with three titles each, while other countries such as France, Portugal and Italy have also won the championship and remain significant contenders. The balance of power in the European soccer landscape is constantly shifting, but these nations are solid betting options during most international competitions.

The tournament is normally hosted by a single country, but Euro 2020 was planned to be the exception with several host cities throughout Europe in honor of the competition’s 60th anniversary. With so many incredible soccer matchups being hosted at so many great venues, all eyes from the sports betting world will be on Euro 2020 when the action begins on June 11.

In case you we’re wondering, this article about Euro 2020 is not a year late. Since 1960, the UEFA European Championship had taken place every four years until the COVID-19 pandemic hit and forced the competition to be delayed significantly. UEFA made the decision to maintain the “UEFA Euro 2020” name despite the new tournament date. The postponement of the tournament led to much frustration from soccer fans and the sports betting community, but it was necessary for obvious health concerns related to COVID-19 and to allow national leagues time to complete their seasons. It’s worth noting that this year’s European Championship will feature the debut of the video assistant referee (VAR) system and could have an impact on how the matches are called.

In terms of betting odds, the postponement has not had a major impact. All of the top nations have remained relatively intact as they prepare for the competition. There are many great teams to bet on at this year’s tournament, including some strong favorites and some intriguing longshots that could pay off big. It has been a year of waiting but Euro 2020 is finally upon us. With a generous Deposit Bonus and a convenient mobile app for online betting, Bovada Sportsbook can get you in on all of the soccer action.

It’s been a full five years since Portugal won the last EUFA European Championship, so it’s important to take the time to do some handicapping homework before placing your bets. To help you get ready for the pitch, we’ve put together an overview of the top five teams heading into Euro 2020 based on their current odds at Bovada Sportsbook:

Having won this event in 1984, France is no stranger to success at UEFA European Championship. That may seem like a long time ago, but “Les Bleus” made it to the Euro finals in 2016 and also won the World Cup in 2018. They face a challenging Group F with both Portugal and Germany, but have enough talent to handle the competition. With forward Antoine Griezmann leading the attack and the elusive N’Golo Kanté at midfielder, the French national team is a slight betting favorite leading up to the tournament. Despite being one of the best soccer teams on the planet, France’s current betting odds provide solid value if you’re looking for a safe bet.

The soccer-mad nation has yet to ever win the UEFA European Championship. In fact, they’ve never even made it to the finals. With that being said, they are still one of the better national teams in Europe and you can bet they’re hungry to claim the country’s first European title. England is undoubtedly led by their captain and leading goal scorer, Harry Kane. The Tottenham striker provides youth and athleticism to England’s scoring attack along with Man City forward Raheem Sterling. Drawing a manageable Group D with Croatia, Scotland and Czech Republic, England has a legitimate chance to make history at Euro 2020.

This may only be their sixth appearance at the UEFA European Championship, but the Belgium National team were one of the betting favorites at Euro 2016 before falling to Wales in a shocking upset. Belgium is one of the top teams heading into this year’s tournament and features one of the best players in the world in Kevin De Bruyne. Add team captain Eden Hazard and Belgium’s all-time leading scorer Romelu Lukaku, and you can see why betting on Belgium to win Euro 2020 is such an appealing option.

Soccer fans won’t be surprised to see Spain on this list of betting favorites, as the European country’s national team has arguably been the best in the world over the past 15 years. Spain has had much success at this event and became the first nation to claim back-to-back European Championships by winning Euro 2012 and Euro 2016. Listed as one of the betting favorites at Bovada Soccer, Spain has a number of great players including midfielder Sergio Busquets and forward Gerard Moreno. Placed in Group E with Sweden, Poland and Slovakia, Spain should be able to win their group and take a run at what would be a record fourth UEFA European Championship.

The defending UEFA European champions, Portugal enters this year’s tournament with a lot of expectations. There’s no question who the leader is on this team, as Portugal is led by one of soccer’s all-time greatest players in Cristiano Ronaldo. The legendary forward may be 36-years-old, but he’s still one of the best players in the game. Portugal’s national team also features solid depth with a number of good players, including Man City midfielder Bruno Fernandes. Spain faces a challenging Draw in Group F with both France and Germany, but their current betting odds at Bovada Sportsbook make the risk well-worth the reward. 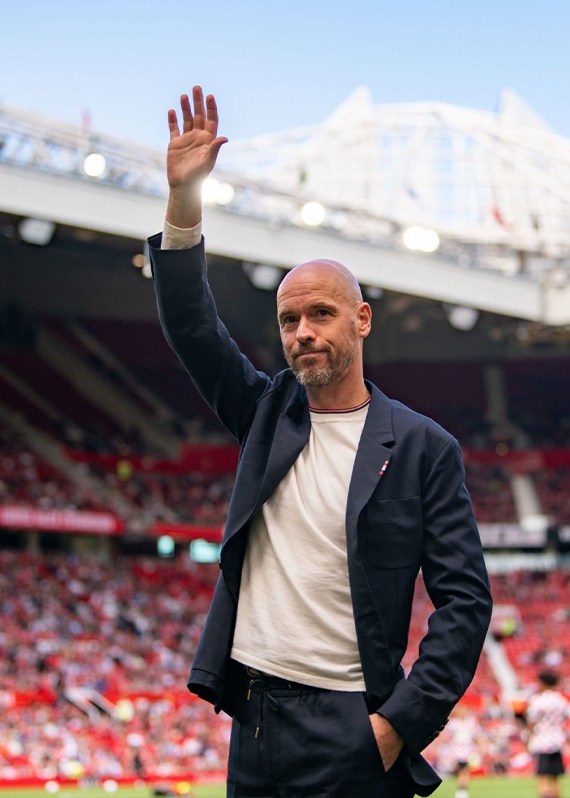 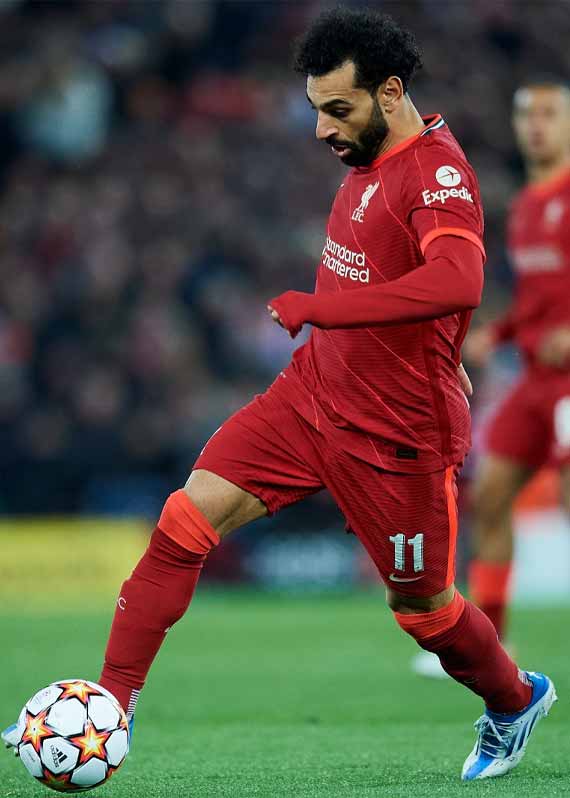 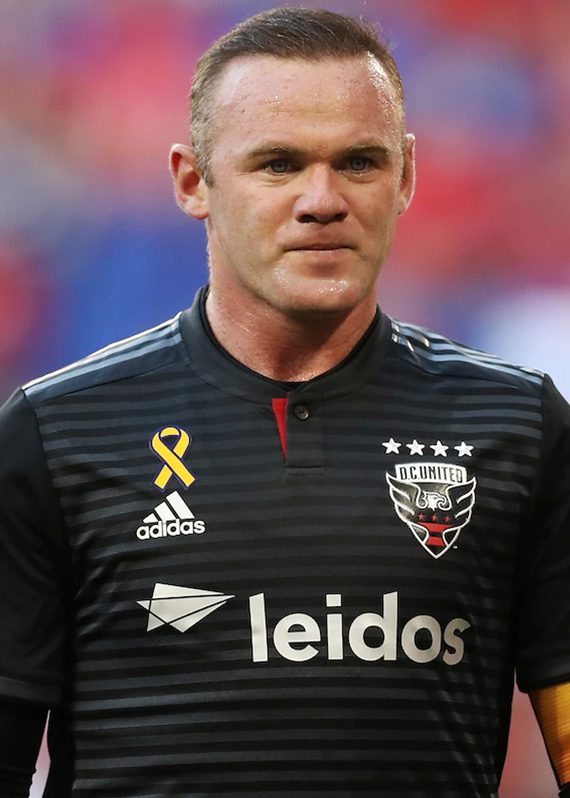