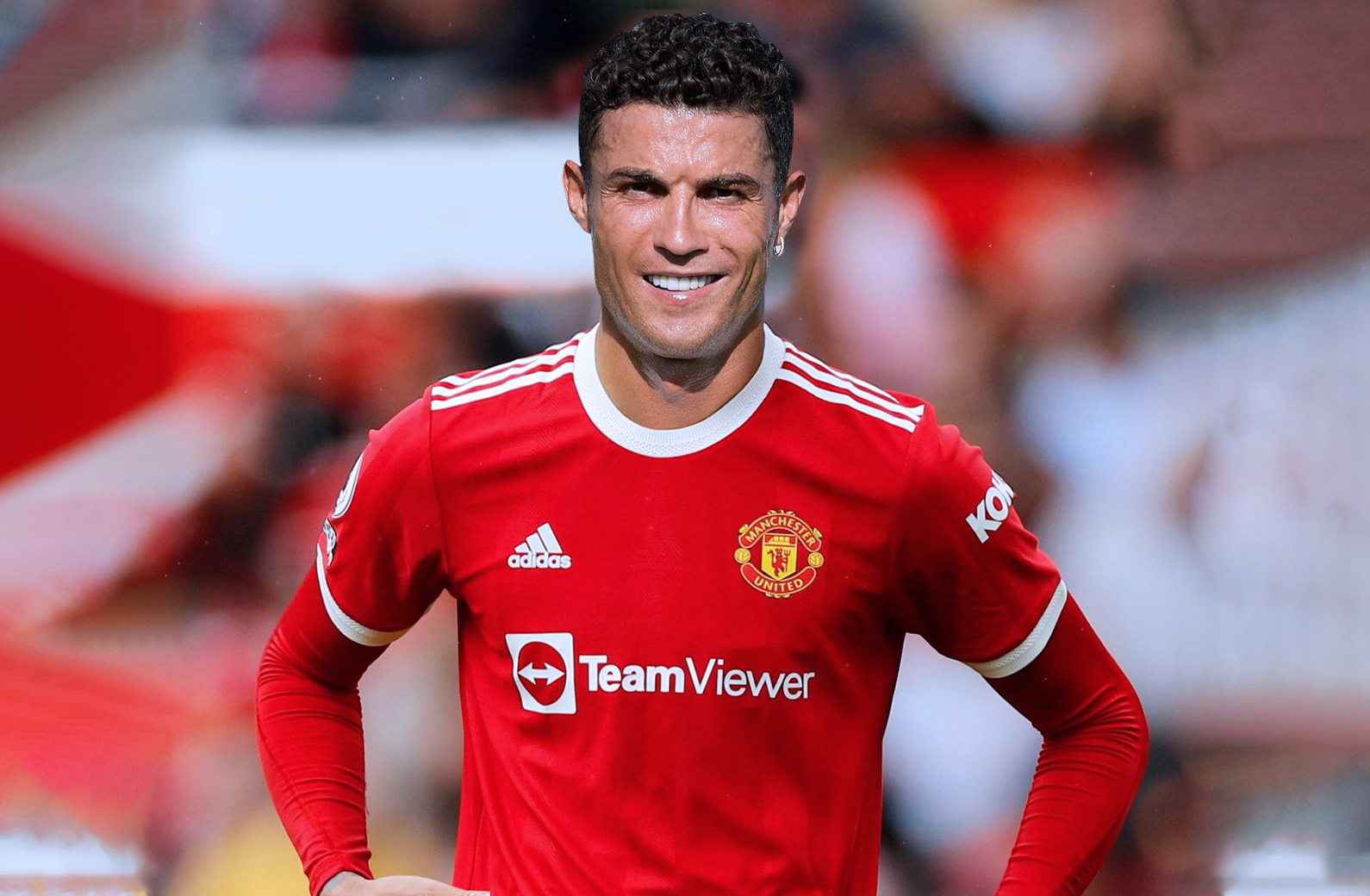 I am not throwing shade on the Nations League Cup (is that what it’s even called?). It has its merits as being a route to qualify for Euros and World Cup. But, I struggle to get enthused by the competition; probably because I largely watch England.

The Premier League hurtles back in to our lives this weekend, bringing the month of October with it and some super spicy games for us to sink our teeth into, including two fierce derby clashes; Arsenal v Tottenham Hotspur and Manchester City v Manchester United.

If you’re a football fan and not a Manchester City fan, you’re probably quietly crying with jealousy. Come on admit it. City ooze quality and score goals from every position on the pitch.

City’s new superstar centre forward Erling Haaland casually scored back-to-back hat tricks in five days and if THAT wasn’t enough, he executed the ‘perfect hat trick’ (goals scored with left foot, right foot and header)… he is absolutely sensational. In 30 years of Premier League only five other players have achieved this.

The 6’4 Norwegian has set the Premier League on fire in frightening fashion. Looking at Haarland everything points to this lad potentially being the most prolific Premier League striker of all time, even at this early stage of the proceedings.

Let’s look at the stats so far; 14 goals in 9 games (Premier League and Champions League) back-to-back hat tricks and goal or assist average so far is one every 39 minutes. To put that in context, in Luis Suarez’s unstoppable 2013-14 season, he notched 31 goals and 28 assists, averaging one every 57 minutes. In Thierry Henry’s historic 2002-03 season (24 goals, 25 assists), he averaged a goal contribution every 67 minutes.

It is not just his outrageous ability to score goals; his positional play, off the ball work and mindboggling football brain is akin to a young Paul Scholes. However, Haaland has monster-like strength and aerial ability in abundance. I wouldn’t blame any defender picked to mark him being found hiding in a closet on match day.

So, as you can see, I am not relishing Manchester United’s chances this coming derby day. But this prop tends to go in United’s favor at the Etihad (straw clutching, maybe) and this season, Man City has shown they can be beaten.

Under the new management of Erik Ten Hag, Manchester United has seen a much needed improvement of form, the summer recruitment to strengthen the leaky defence is paying dividends, and Malacia and Martinez are a footballing breath of fresh air after Maguire and Lindelof.

Much has been made about the stature (or lack thereof it at 5ft9) of Argentinian centre half Lisandro “The Butcher” Martinez, but so far he is living up to his namesake by bullying the opponents front line alongside Rolls Royce defender, Rafael Varane.

My only concern with “The Butcher” is he might just live up to his nickname a bit too much. He most definitely has a red card or two in him. Let’s just hope those cards stay firmly in the referees pocket this weekend.

Who are you putting your money on? The slick, Hollywood-esque Manchester City or will the holders of 20 Premier League titles and underdogs Manchester United beat their noisy neighbours?

The other juicy derby battle this weekend is the lunchtime kick off between Premier league leaders Arsenal and Tottenham Hotspurs, who are currently in 3rd place. I cannot wait to watch this one!

Mikel Arteta has been given precious time not often gifted to Premier League managers to build his team and get them playing some really lovely football. The signing of Gabriel Jesus looks to be one of the top moves this summer with 4 goals and 3 assists in 7 games.

Arsenal will be disappointed new recruit Zinchenko is still making his way back from injury, since he was tearing up the defence in his opening games.

Antonio Conte’s Spurs have had a fantastic start to the season too. There is no denying the quality Harry Kane brings and midfielder Son is deadly on his day. I can’t call this one, it could easily go either way with the form these two sides are in. If pushed, I would put my money on a draw (purely based on how that would benefit Manchester United, of course). Roll on the weekend!

You can find Premier League odds for all of the games this weekend, and the rest of the season for that matter, at Bovada Sportsbook. Not only can you bet on the spread, moneyline and totals, you can also bet on props too! To begin Premier League betting, all you need to do is head on over to Bovada, sign up and place your bets. Once your bets are placed and you are enjoying the game, load up Bovada Casino and indulge in some casino fun. There’s plenty of games you can choose from: Hot Drop Jackpots, online slots, online blackjack and more!