Natasha Turkington was born and bred in Manchester, and is considered one of the Manchester United’s most prolific and knowledgeable fans of the team and soccer. Follow her on Twitter at @natashaturk. 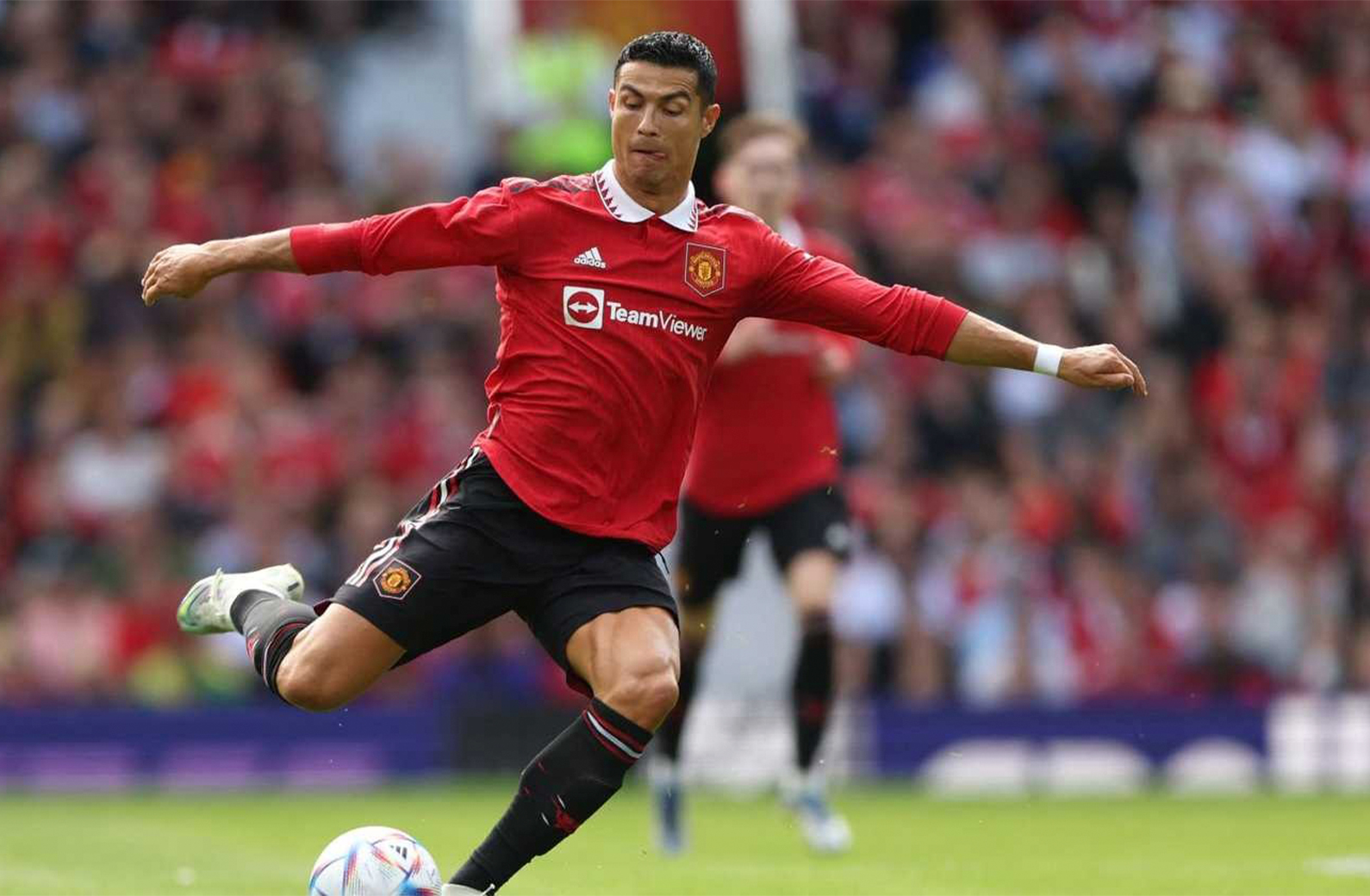 The Manchester United love affair with Cristiano Ronaldo is officially over.

Gloomy Monday November mornings are bad enough in general, never mind waking up to the news that one of the most iconic footballers in history and Manchester United club legend is dropping a bombshell ‘kiss and tell’ interview set to decimate what was once a beautiful relationship.

Media outlets have gone into meltdown since the clips of the upcoming interview, set over 2 nights (Wednesday 16th and Thursday 17th November) with the highly divisive and controversial Piers Morgan, were released.

From a personal perspective ‘the Ronaldo effect’ has been a tough watch this season; the subs bench tantrums, the stomping off down the tunnel early, and his general body language have been evidence of deep unrest. It was a matter of time before it all came to a head. However, I could never have predicted it would have done so in such ugly fashion.

Ronaldo decided the time had come to respond to what he has described as disrespect and betrayal from the club, the media, the manager, his work colleagues, and former teammates. In his words – “If you don’t have respect for me, I’m never going to have respect for you.” He goes on to say he does not have respect for Erik Ten Hag, Manchester United manager and the club as a whole has not moved on or developed since his first spell as a player.

More highlights from the interview include:

As a lifelong Manchester United supporter and super fan of Ronaldo I have taken this personally, as have 99% of United fans. We feel genuinely hurt that he has thrown our beloved club under the bus on a global level. I have sympathy with anyone who is unhappy in their job, who doesn’t feel appreciated or wanted.

What angers me is the lack of taking any responsibility for how this toxic situation has come about. Everyone is to blame except for himself.

Ronaldo states he “loves the fans” but storming off early after the fantastic performance against Tottenham Hotspur is not evidence of that, and we all felt let down by that lack of professionalism.

And so, dear Ronaldo, I can confirm the virtually all MUFC fans no longer love you.

There have been 3 consecutive managers who have found Ronaldo to be difficult to manage and it has been clear to see over the past two years there is a strong reluctance to adapt to not being the center of attention (hence the timing of this bombshell interview).

I find the timing incredibly bad form. Manchester United are playing better than they have done in a long time without him featured in the team. The squad is gelling, the manager has a clear vision, there is an identity forming again. It would seem that in Ronaldo’s eyes, he reads this as being “forced out”.

On a sports radio interview this morning, Piers Morgan was confident that when the full interview airs, Manchester United fans will be sympathetic, understanding even, to the reason Ronaldo is finally speaking out.

I beg to differ.

Filming a tell-all interview without the consent of the club that pays astronomical wages is never going to win back the hearts of the fans who chant your name every week. No player is bigger than the club, and hardened Manchester United fans will never tolerate a player publicly disrespecting our team and manager when it is not justified.

What happens next? Will Manchester United tear up his contract, show him the door and tell him to switch the lights off on the way out, or will the club stubbornly point him in the direction of rotting in the reserve team for the remaining 6 months of his contract?

Thankfully, this news came out after a nail-biting win for the United team yesterday against a very solid performance by Fulham, complete with an impressive appearance from Antonee Robinson. The USA men’s team looks poised to have a strong showing in the upcoming World Cup in Qatar.

Bovada is putting your international soccer knowledge to the test with the World Cup predictor competition, with $50,000 guaranteed to be won.

Click here to make your predictions for the 2022 World Cup!

Will Ronaldo be able to put this latest controversy behind him and play for Portugal in the style we have all come to know? Maybe. But whatever happens, his prolific and very much adored Manchester United legacy lies in tatters.